BBC to Air Drama About Founder of Paralympic Movement

The Best Of Men is the remarkable and uplifting true story of the birth of the Paralympic Games and its visionary creator Dr. Ludwig Guttmann. 16 Aug 2012
Imagen 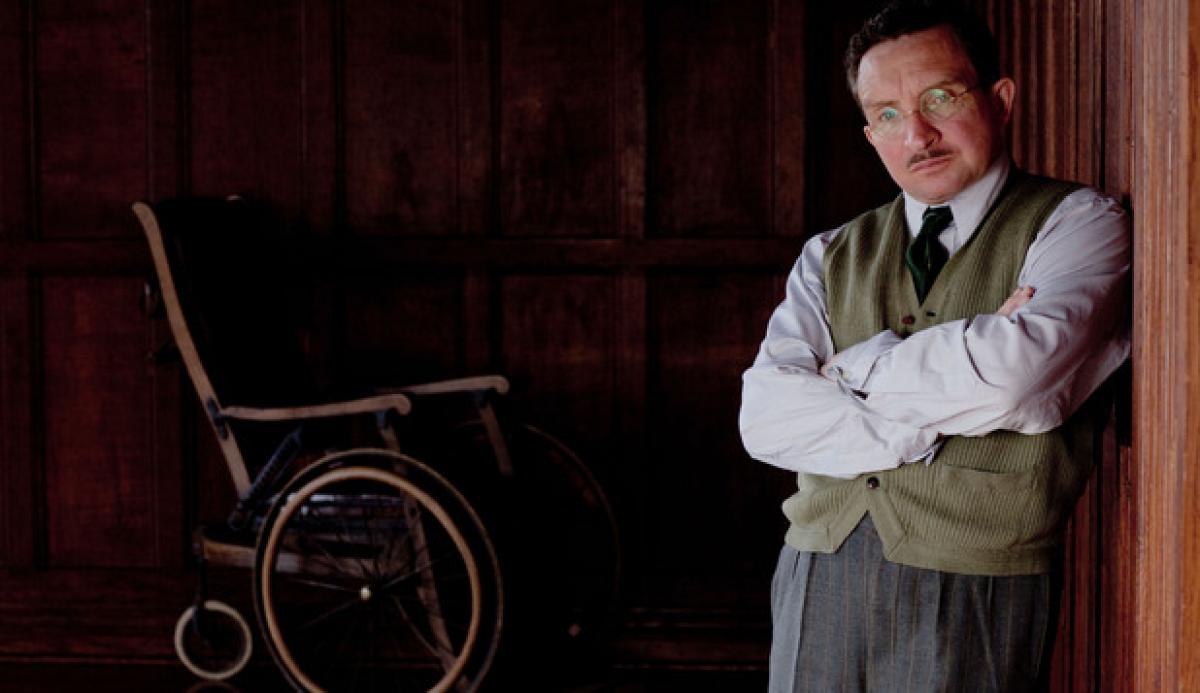 “His story is amazing and he really is an unsung hero, the man who revolutionised life for paralysed people."

In 1944 a talented neurologist called Guttmann arrived at Stoke Mandeville Hospital and transformed its Spinal Injuries Unit into a place of hope, independence and determination.

Rejecting the general view that paralysis was a terminal condition, Guttmann threw out the old care regime and brought in a new philosophy - to get all his patients to live full and useful lives. Sport was his big idea and he used it to help build physical strength as well as self-respect amongst the many injured soldiers returning from the war.

“The more I discovered about Dr Ludwig Guttmann, the more intrigued I became.,” said writer Lucy Gannon. “His story is amazing and he really is an unsung hero, the man who revolutionised life for paralysed people."

Rob Brydon plays Sergeant Wynn Bowen, a Welsh soldier with a large personality, whose life is forever changed after he is paralysed and admitted to Stoke Mandeville under the care of Dr Guttmann.

On 29 July 1948, the day of the Opening Ceremony of the London 1948 Olympic Games, Dr. Guttmann organized the first competition for wheelchair athletes which he named the Stoke Mandeville Games. They involved 16 injured servicemen and women who took part in Archery. In 1952, Dutch ex-servicemen joined the Movement and the International Stoke Mandeville Games were founded.

Since the Summer Games of Seoul, Korea in 1988 and the Winter Games in Albertville, France in 1992 the Games have also taken part in the same cities and venues as the Olympics due to an agreement between the IPC and IOC.

The word “Paralympic” derives from the Greek preposition “para” (beside or alongside) and the word “Olympic”. Its meaning is that Paralympics are the parallel Games to the Olympics and illustrates how the two movements exist side-by-side.

The Best of Men, showing the very birth of this incredible movement, will be aired in the UK on BBC2 at 21:00 BST.

“Lucy Gannon has written a moving human story that reveals the largely unknown history behind the birth of the Paralympic Games, which is particularly poignant as it will be broadcast on BBC Two in the same year the UK will host the London 2012 Games,” said Ben Stephenson, Controller BBC Drama Commissioning. 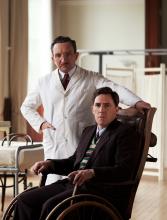