Nearl 40,000 people attended the event in Park Cinquantenaire in Brussels 20 Sep 2011 By IPC

For the second time ever, the Paralympic Movement was integrated into the Belgian National Olympic Committee’s “Olympic Sunday” last weekend, as the historical Park Cinquantenaire in Brussels was transformed into a giant, typical British village to preview the atmosphere that London 2012 will offer next year.

Belgium’s Olympic and Paralympic Movements partnered with Otto Bock to attract nearly 40,000 people to the park in the easternmost part of the European quarter in Brussels.

No cars were allowed in the city on the day, giving the opportunity to place plenty of emphasis on the sporting events.

At the Beijing 2008 Paralympic Games, Belgium’s single medal, a bronze, was won by Jan Boyen in the Para-Cycling men’s individual pursuit (LC2).

Belgium will be one of 160 countries competing at the London 2012 Paralympic Games. 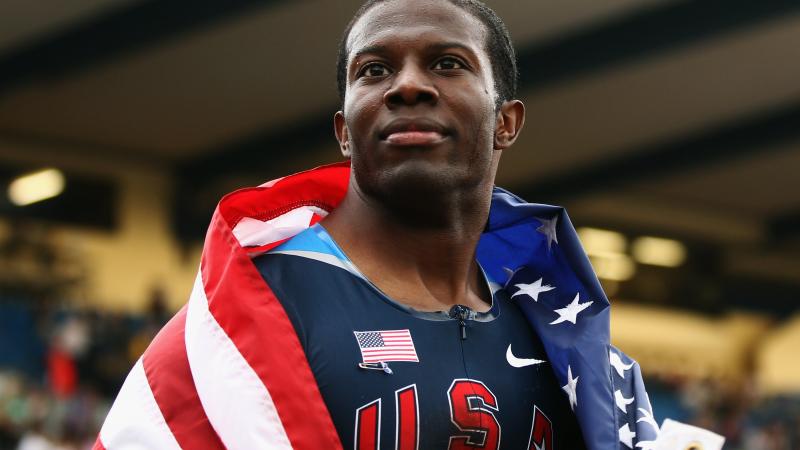