The 2022 Paralympic Winter Games will be held in either Beijing, Almaty or Oslo following Monday’s (7 July) IOC Executive Board decision 07 Jul 2014
Imagen 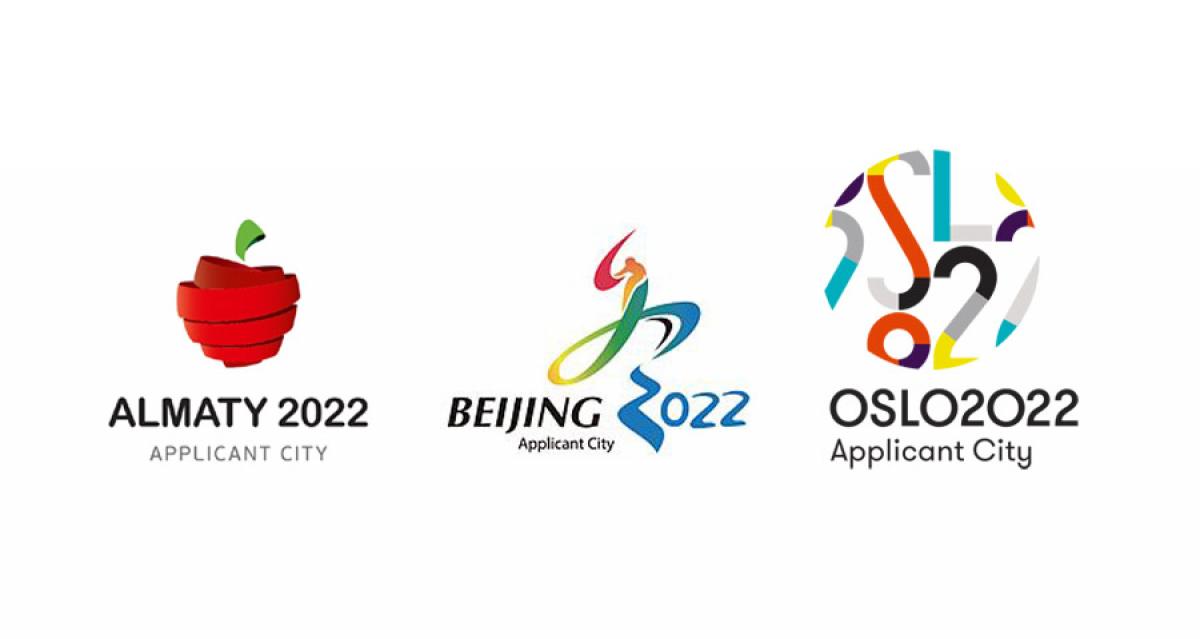 Three logos of the Candidate cities Oslo, Almaty and Beijing

Three cities – Almaty (Kazakhstan), Beijing (China) and Oslo (Norway) - have been shortlisted as Candidate Cities to host the 2022 Olympic and Paralympic Winter Games.

The three Candidate Cities will now prepare their Candidature File, an in-depth description of their Paralympic and Olympic Projects, for submission in January 2015.

They will also prepare for the visit of the IOC Evaluation Commission who will make a detailed technical assessment of each candidature and publish a report in advance of the 2022 Briefing for IOC Members, including IPC President Sir Philip Craven, in May/June 2015.

Of the three Candidate Cities, Beijing staged the 2008 Paralympic Games whilst Norway has staged the Paralympic Winter Games twice before. In 1980 Geilo staged the second ever Winter Paralympics and in 1994 Lillehammer hosted the event featuring 492 athletes from 31 countries.

Originally six cities applied to host the Games but in recent months Stockholm (Sweden), Krakow (Poland) and Lviv (Ukraine) all withdrew their applications.