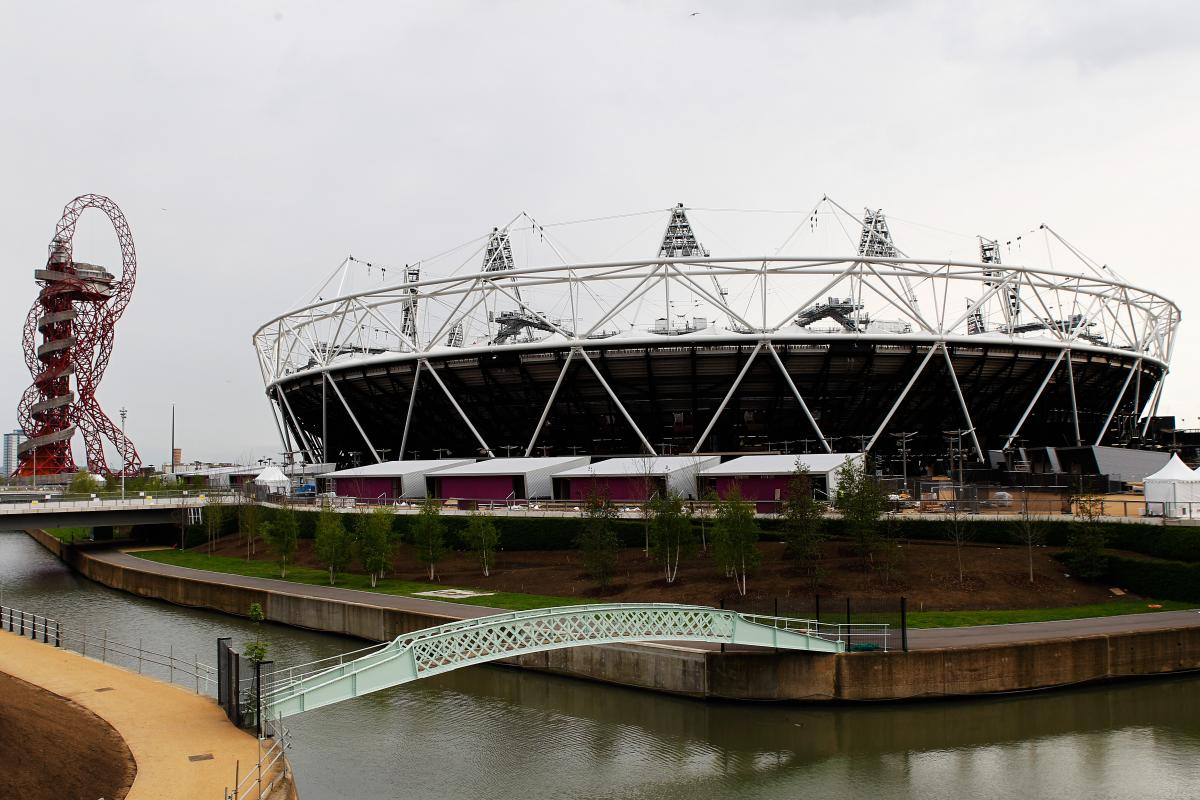 The entire Opening Ceremony can be viewed live at www.paralympic.org, which will broadcast more than 780 hours of sporting action across five live channels during the Games.

The Ceremony – which will be screened in full and live on Paralympic.org – will provide a “unique and extraordinary” introduction to the games.

It will be attended by Her Majesty the Queen, and launch 11 days of competition including 4,280 athletes from 166 countries competing across 12 sports.

Stephen Daldry, the executive producer who has overseen all four ceremonies for London 2012, believes the occasion will provide a fitting start to the Games.

“What you will get tonight is very unique and different, with a whole new style of music,” Daldry said.

“It is an extraordinary piece of work that will challenge our perceptions.”

The Ceremony has been created by co-artistic directors Jenny Sealey and Bradley Hemmings, and will reference William Shakespeare’s The Tempest and Sir Isaac Newton’s discovery of gravity.

“We wanted to tell a story that will have a beginning, a middle and an end,” Sealey said.

“Our beginning took us to the most famous disabled person alive in the world at this present moment, which is Professor Stephen Hawking.

“We want to challenge perception, and the Paralympics does that, as do the artists in our production.

“Tonight you will be taken on the most exquisite journey of discovery, inspired by the wonder of science.”

The Ceremony will take the form of a play, with the central character, based on The Tempest’s Miranda, being guided by Sir Ian’s Prospero.

“Both Professor Hawking and Sir Ian McKellen will tell us not just to look down at our feet, but to look up at the stars and be curious,” Sealey added.

“The impact of those words has rippled out across our volunteers, and underpinning everything will be the Declaration of Human Rights.”

The Ceremony will also include the world’s biggest ever apple bite, with each person that enters the Olympic Stadium given an apple and those watching at home encouraged to take part as well.

Fellow co-artist director Bradley Hemmings added: “Just prior to the start we will staging a very emotional fly past by an organisation called Aerobility that works with disabled people and enables them to fly.

“As the show is counting down, we look up and see above us a disabled pilot flying overhead with pyrotechnics and LED lights, which will be an extraordinary moment.

“Stephen Hawking will then talk about the origins of the universe and how humanity has tried to understand how everything is ordered and came to be here.

“He makes the point that even if we understood mechanics of the universe, it would still be just a series of numbers and equations, and poses the question ‘what is it that breathes life into those equations?’

“Of course that is humanity, and that is what this show is profoundly about.

“Many people think that the word Paralympics comes from the word paralysis, but in fact it is all about parallel and equal.”

The entire Opening Ceremony can be viewed live at www.paralympic.org, which will broadcast more than 780 hours of sporting action across five live channels during the Games.