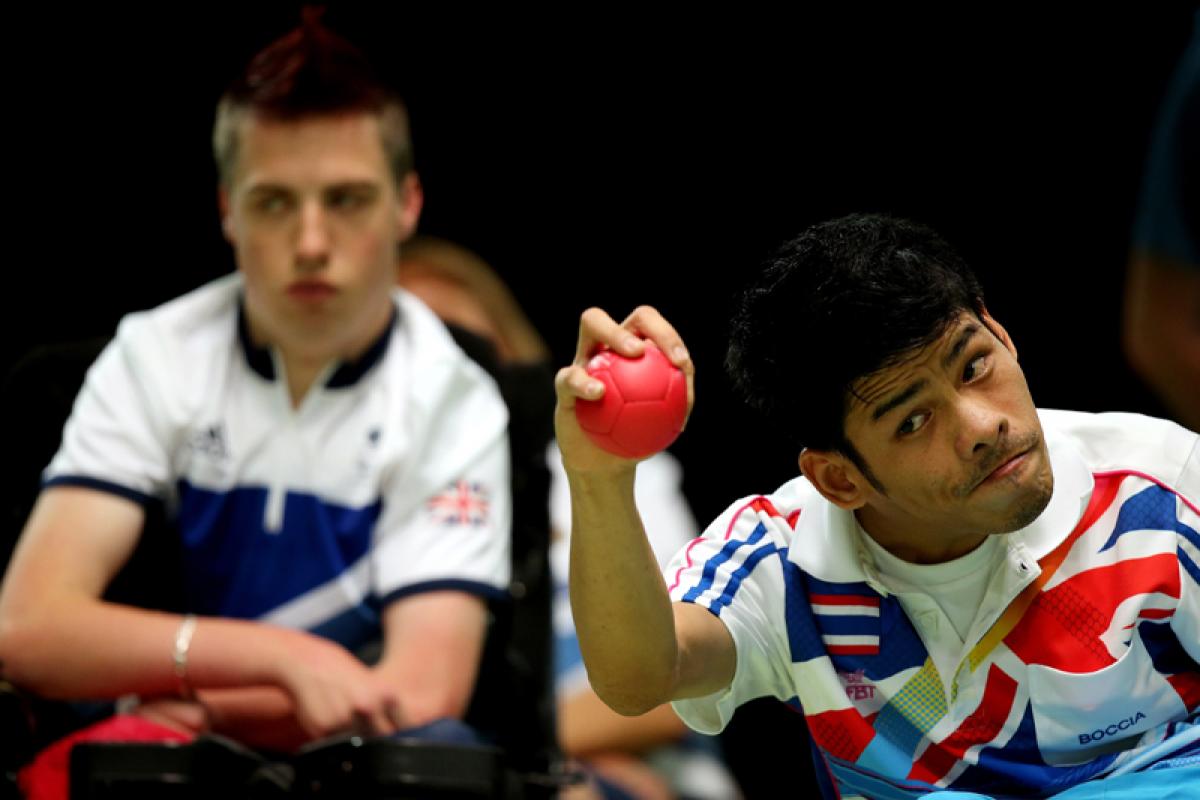 The defending Paralympic champion defeated 2014 world champion David Smith of Great Britain 8-0 in the semi-finals to advance to the gold medal match. There, Tadtong edged his fellow countryman 4-3 for the world title. Smith secured the bronze with a 4-2 victory over Greece’s Panagiotis Soulanis.

The Thai dominance continued in the BC2. Worawut Saengampa raced into a 7-0 lead in his final against China’s Zhiqiang Yan, and never looked back, finishing with the 7-4 victory. Japan’s Hidetaka Sugimura came back from a 5-0 deficit to take the bronze medal with a 6-5 over South Korea’s Joeng Min Sohn.

An all-South Korean final in the BC3 event was expected, but Japan’s Kazuki Takahashi prevented that from happening. The Japanese boccia player defeated Hansoo Kim 3-2 to reach the final. However, it was London 2012 silver medallist Ho Won Jeong who triumphed with a 9-0 victory. Kim did leave with a medal, defeating South Korea’s reigning Paralympic champion Ye Jin Choi 7-0 for the bronze.

The BC4 encounter between China’s Yuansen Zheng and Great Britain’s Stephen McGuire was the game that drew the biggest audience. The pair played some of the best boccia of the week with McGuire coming out on top, winning 4-3. In the earlier rounds, Yuansen upset No. 1 ranked and defending world champion Yuk Wing Leung 5-2, but he could not overcome McGuire for the gold medal. Leung, a 2016 Laureus Sports Awards nominee, did not leave empty handed, taking the bronze medal after a 4-1 victory over South Korea’s Sungkyu Kim.

Complete results from the BISFed 2016 World Individual Championships can be found on BISFed’s website. 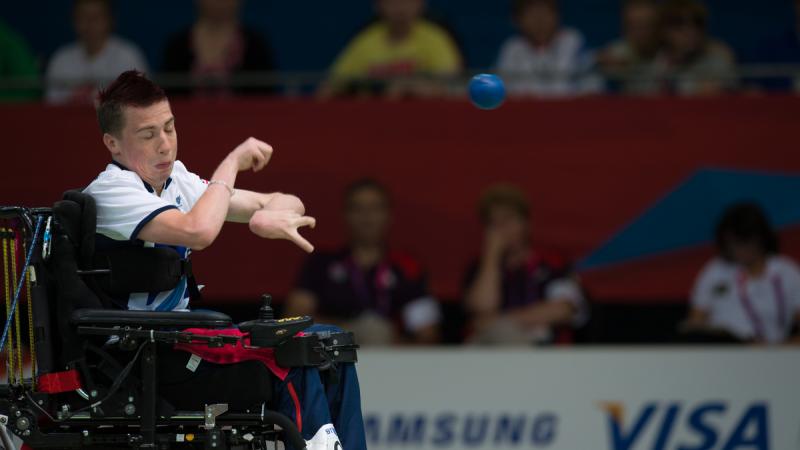