The Boccia International Sports Federation is now accepting bids for the five competitions it plans to host in 2016. 25 Nov 2014
Imagen 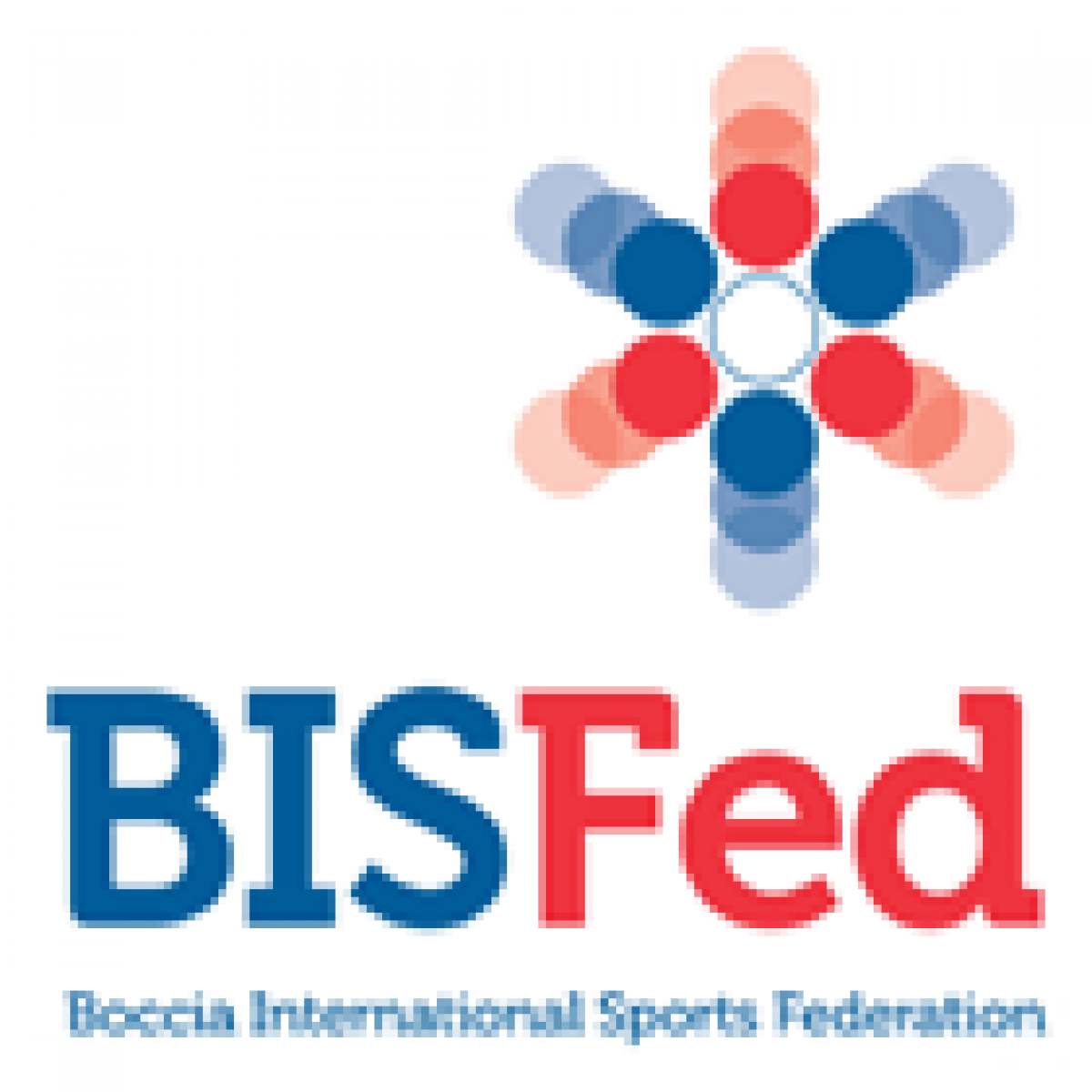 The Boccia International Sports Federation (BISFed) is welcoming bids for its 2016 events.

In 2015, the calendar has been filled with eight events, and a further five are expected to take place in 2016.

As well as getting the opportunity to compete at the Rio 2016 Paralympic Games, athletes will have three world opens to choose from, with the top performing athletes having the chance to compete at the Boccia World Individual Championships.

Two events have already been scheduled for 2016. The Boccia World Individual Championships must be held before 31 March, and offer athletes the final opportunity to earn world ranking points ahead of the Rio 2016 Paralympic Games. The winner in each classification event will automatically qualify for Rio.

The second is the 2016 Boccia World Open Championships, with one event allowed per region in 2016. Held after 1 April, world ranking points from these events will be added after the Rio 2016 Paralympic Games.

For more information, or to register your interest in bidding, visit the BISFed website.