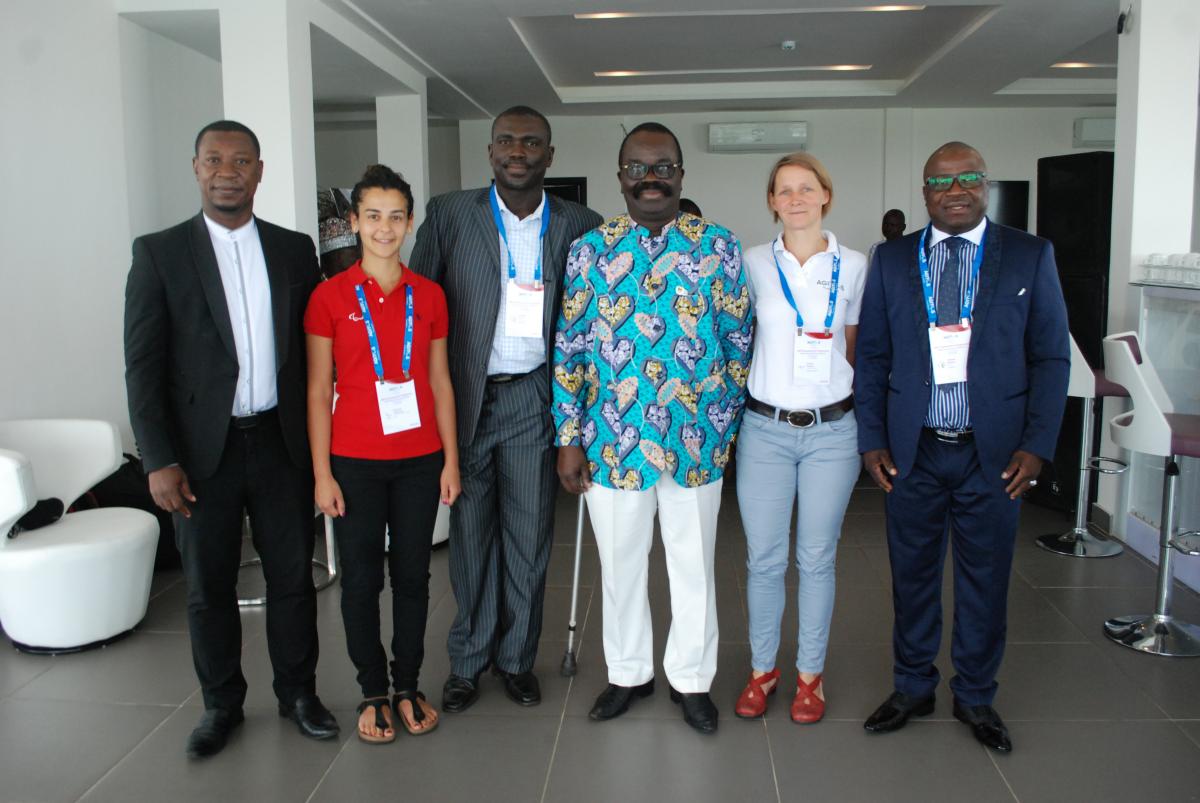 The development of Para sport in Africa has received a boost, with the introduction of the Agitos Foundation's Organisational Capacity Programme (OCP), supported by worldwide partner Toyota. Eight countries took part in the OCP's first meeting, organised by the development arm of the International Paralympic Committee (IPC), in Cotonou, Benin, from 10-11 June.

It is the first time the training is being held in Africa in French with the different NPCs set to nominate their OCP Programme Leads ahead of the next training workshop between 10-13 August.

They are the sixth group of countries to benefit from the OCP since it began in February 2014. So far over 1,000 people from 39 countries all around the world have been involved.

The OCP is designed to encourage increased professionalism, more support from governments, corporates and development agencies, new local partnerships and better visibility, with the ultimate aim of creating sustainable pathways for Para athletes of all levels.