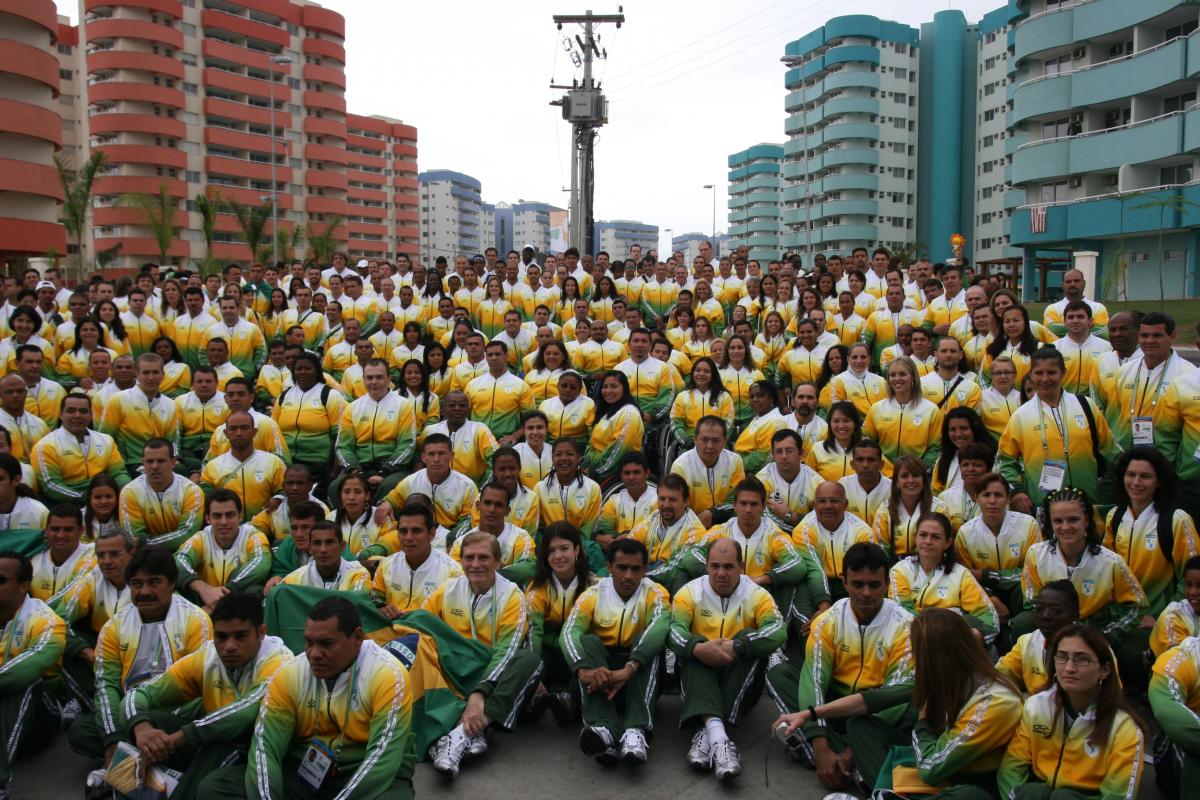 Part of the delegation that will represent Brazil at the 2011 Guadalajara Parapan American Games.

The Brazilian Paralympic Committee revealed on Friday (16 September) the 335 athletes that will make up its delegation at November’s Parapan American Games in Guadalajara, Mexico.

Antionio Tenorio da Silva, who has won gold in Judo at every single Paralympic Games since Atlanta 1996, will be present as well.

Both Andre Brasil and Daniel Dias, who won four golds apiece at the Beijing 2008 Paralympic Games, will be a threat for Brazil in the pool in Guadalajara.