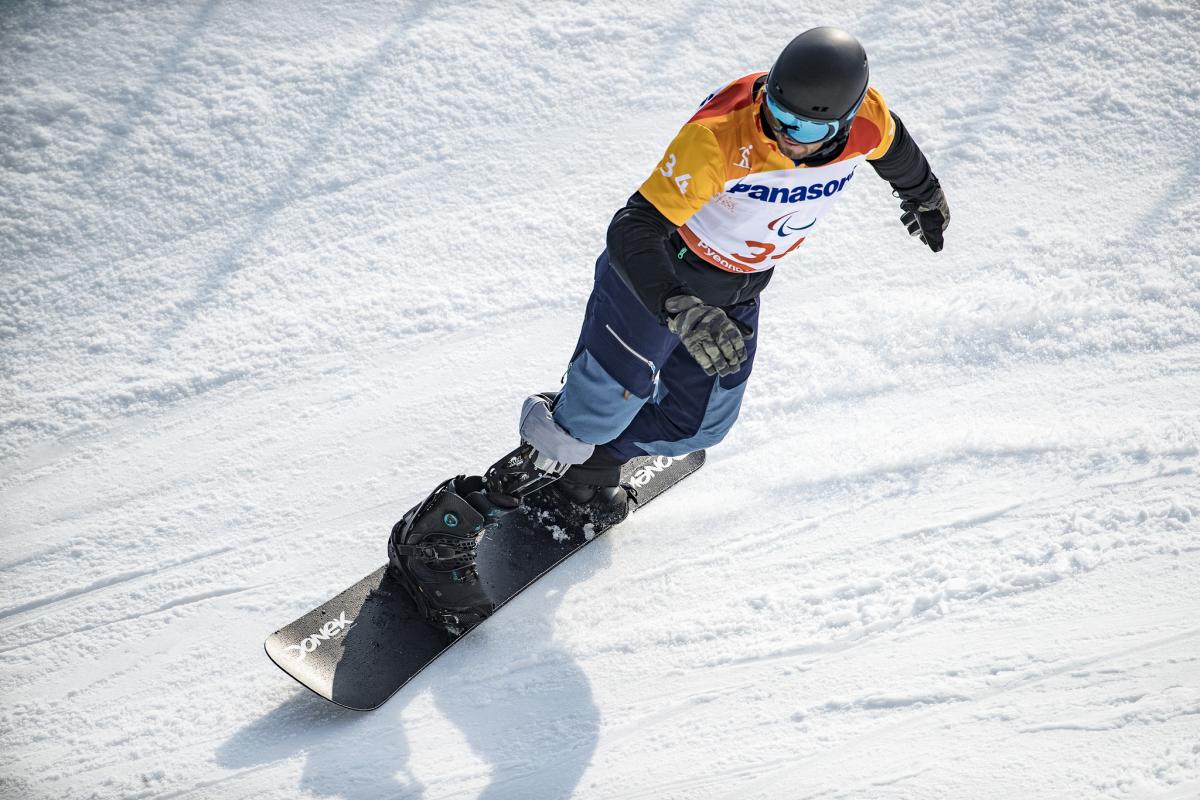 The Brazilian Confederation for Snow Sports (CBDN) will stage snowboard workshops in the state of Rio Grande do Sul, Southern Brazil, on 25 and 27 April aiming to promote the sport across the country and finding new young talents ahead of the next Winter Paralympic cycle.

The workshop will focus on recruiting female physically impaired athletes. This is only the first stage of a project launched by the CBDN which seeks to develop Para snowboard, in partnership with the public foundation for people with impairment in Rio Grande do Sul.

On the first day (25 April), the workshop will be conducted in the afternoon at the University of Caxias do Sul. Two days later, it will take place in the morning and afternoon at the Centro Abrigado Zona Norte in Porto Alegre.

Brazil made their Winter Paralympics debut in snowboard at Sochi 2014 through Andre Cintra, who also competed at PyeongChang 2018, finishing 10th in the banked slalom and snowboard-cross SB-LL1.

Information about how to register is available online.