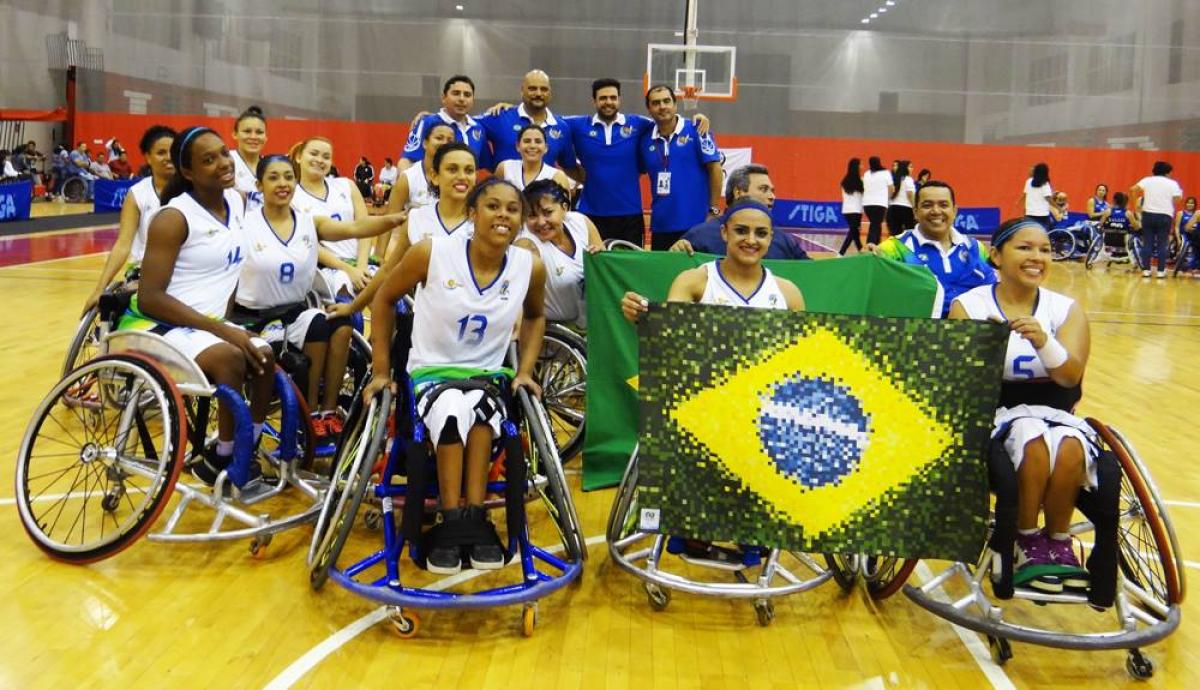 Brazil remained undefeated throughout the entire competition, which began on 24 April, by subsequently beating Argentina, Peru and Chile in the round-robin before qualifying for the final.

Argentina and Brazil were the two teams from the region who competed at the Rio 2016 Paralympic Games. The former left the Brazilian city with no victories, whilst the hosts qualified for the quarter-finals, where they lost to USA.

More information is available on the event’s Facebook page.