Canada’s 10-time Nordic skiing Paralympic champion looks back on the 2016/17 season that saw him win two world titles. 03 May 2017
Imagen 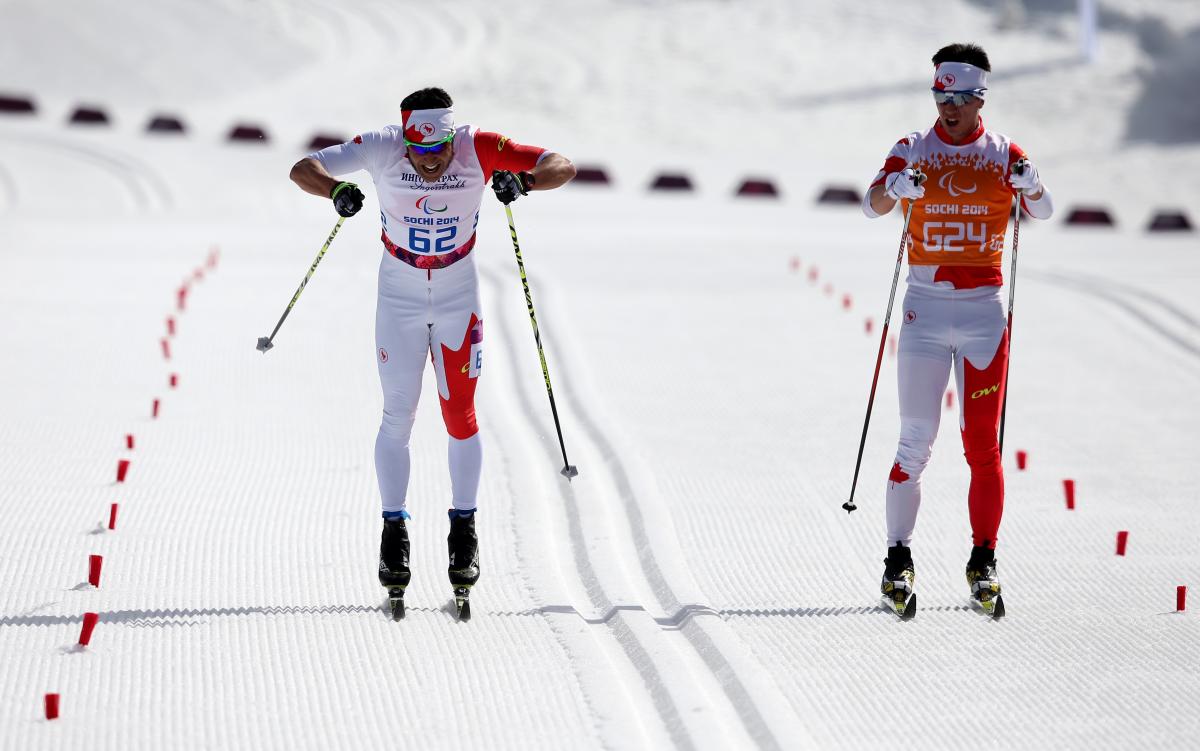 Canada’s 10-time Paralympic champion won both the men’s middle and long distance visually impaired, together with guide Graham Nishikawa, as well as a bronze in the open relay in Finsterau.

McKeever is now hoping to extend his winning run at his fifth consecutive Paralympic Winter Games in PyeongChang, South Korea, from 9-18 March.

Here the 37-year-old talks about his most memorable moments this season.

A great team performance at the World Championships

“It showed our depth, how fast our skiers are improving and how much they've improved. We push our guys hard, and it isn't always easy or fun, but they don't complain. Seeing nearly everyone have career-best performances was a dream scenario.”

Racing with the best

“Finishing 20th at Vasaloppet (annual cross-country ski race held in Sweden and open to athletes with and without impairment). It's the unofficial World Championships of long distance skiing! It’s the race every professional dreams of winning, so to be competitive in that field of superstars right up until the end was a great feeling and a real confidence booster.”

“Surviving the 220km Red Bull Nordenskioldsloppet in Jokkmokk, Sweden. It's the world’s oldest and longest ski race and it's completely crazy! Sometimes events like this have a way of worming their way into your brain. This one was like that for me. As soon as I heard about it a week before last year's event, the seed was planted. The race gets a good field of some of the best marathon skiers in the world, and each of us considers it an adventure as much as a competition. It's a chance to do something truly unique in our sport, and it was a beautiful, painful, unforgettable experience! One thing is for sure, I'll never look at 6-7 hour training sessions as being long ever again!”