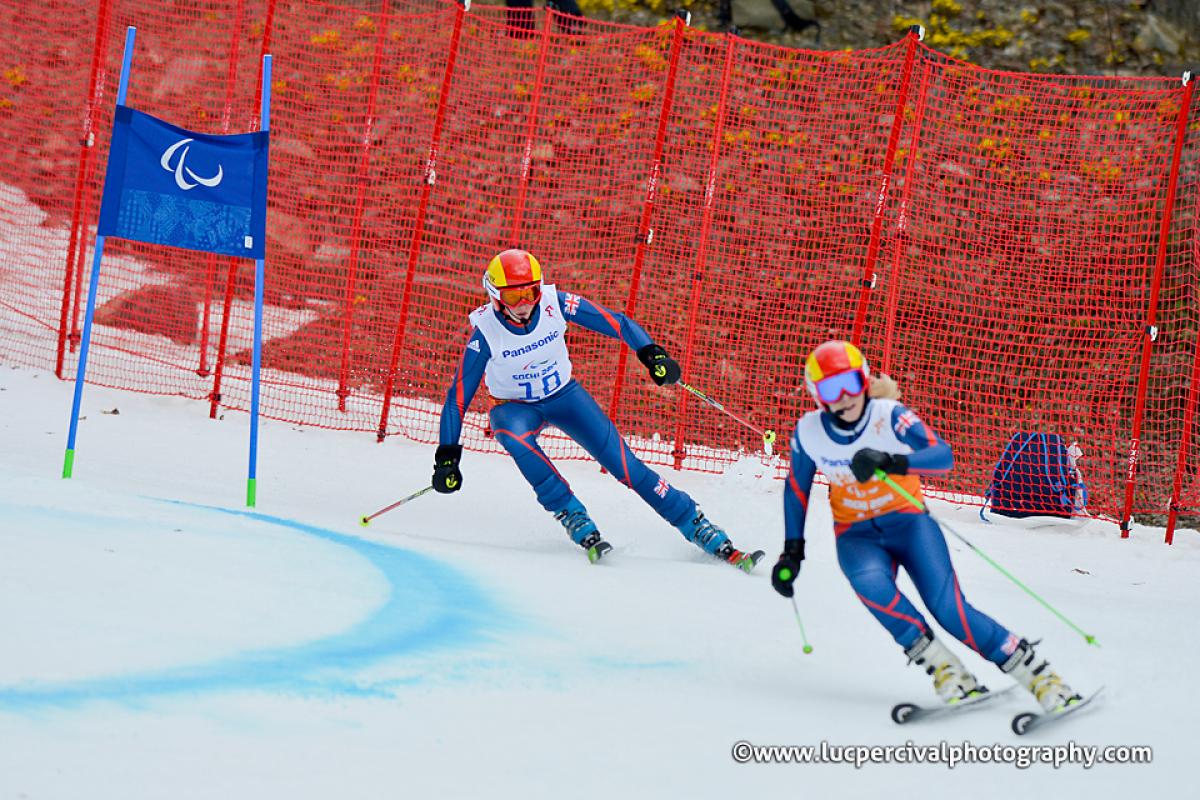 Seven athletes have been selected to represent Great Britain at the 2015 IPC Alpine Skiing World Championships in Panorama, Canada.

The team will be made up of visually impaired skier Millie Knight, guided by Jen Kehoe, sit-skiers Mick Brennan, Ben Sneesby and Benji Millard, and standing class skiers James Whitley and Chris Lloyd.

They will be looking to build on the strong performance made by Great Britain at Sochi 2014 and with four of the seven having taken part in the Games last March, the team is certainly not lacking experience.

Knight in particular has impressed this season, picking up three World Cup golds and a silver and winning the overall World Cup GS title. She will be looking to improve on the two 5th places she took last year at Sochi. Brennan, Sneesby and Whitley will also be looking to build on their performances from the Games last year where they picked up a series of top 10 and top 15 finishes.

For Chris Lloyd and Benji Millard, this is their first experience of a major Championship, and both are determined to enjoy the event and to produce season best performances when it really matters.

BDST Performance Director Duncan Freshwater said: “Training has been going really well and this has been reflected in the improvement in performances from everyone on the team this season. The competition is very tough but if the athletes focus on the task ahead then I believe that we will be able to replicate the success that the Para-Snowboard team had last week in La Molina.”

Competition at the 2015 IPC Alpine Skiing World Championships starts on Wednesday (4 March) and continues through to Sunday (10 March. Around 130 athletes from 30 countries will compete in what will be the biggest gathering of skiers since the Sochi 2014 Paralympic Winter Games.