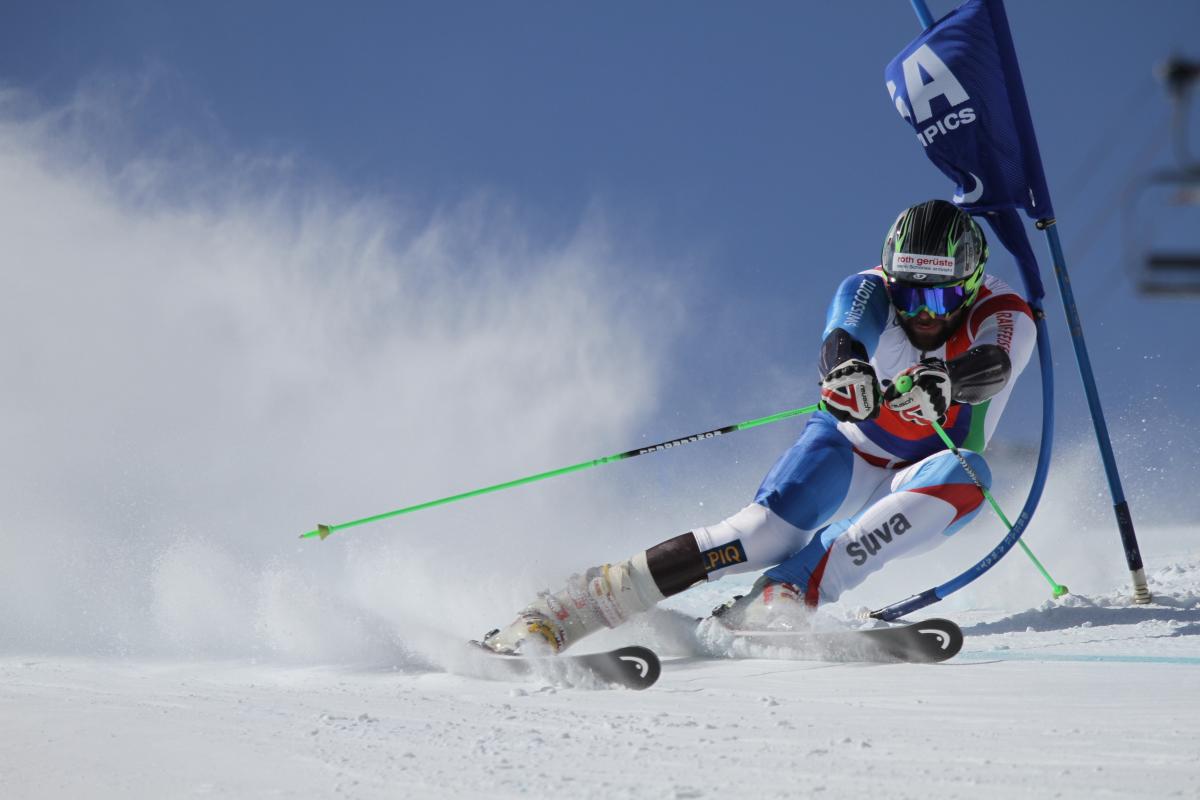 Swiss skier Michael Bruegger is now a veteran of para-alpine skiing heading into his third Paralympic Winter Games in Sochi.

Switzerland finished 13th on the medals table at the Vancouver 2010 Paralympics with one gold and two silvers.

Eight alpine skiers and one guide will represent Switzerland at the Sochi 2014 Paralympic Winter Games, the Swiss Paralympic Committee announced on Wednesday (12 February).

Sochi 2014 will be the third Paralympics for Pfyl, who won the International Paralympic Committee’s (IPC) award for Best Debut the year after winning a silver and bronze at the Torino 2006 Games.

Pfyl, diagnosed with hemiplegia in his right arm at six months old, won a silver in the men’s slalom standing at the 2013 IPC Alpine Skiing World Championships in La Molina, Spain.

Bruegger has competed on the international stage since 1998, with his best Paralympic finish coming at Vancouver 2010, where he won silver in the men’s downhill event.

Switzerland finished 13th on the medals table at the Vancouver 2010 Paralympics with one gold and two silvers.