The talisman of the IPC Nordic Skiing World Championships is named as Tim Burr. 06 Jan 2015
Imagen 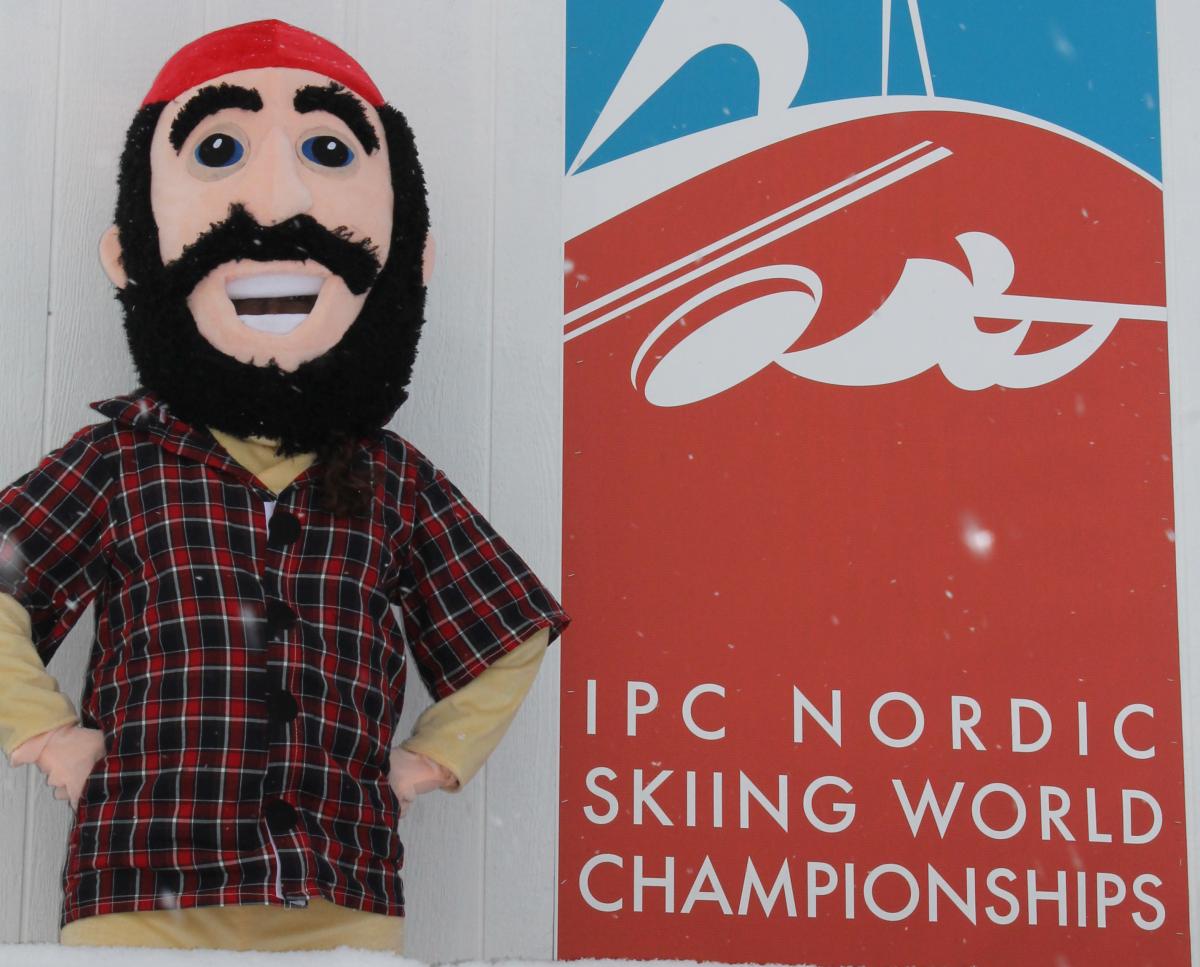 Cable 2015's mascot will be a lumberjack called Tim Burr, in a nod towards the area's history in the timber industry.
ⒸCable 2015
By Cable 2015

“Tim Burr fits in nicely with what we have planned for part of the Ceremony - the re-enactment of a lumberjack competition."

The organisers of the 2015 IPC Nordic Skiing World Championships, taking place in Cable, Wisconsin, USA, from 23 January – 1 February, have unveiled the mascot of the competition – a lumberjack playfully named as Tim Burr.

Around 150 skiers from 20 countries will gather in Cable, located in the one million acre Chequamagon National Forest, for the biggest gathering of biathlon and cross-country skiers since the Sochi 2014 Paralympic Winter Games.

Tim Burr is a nod towards the area’s rich history in the lumber industry, which was built around its natural resources in the 1800s.

Loggers used to float trees down the many rivers in Bayfield County to mills where they were transformed into lumber, and put onto trains to Chicago. The city was originally built with the timber from the area until the great Chicago Fire raised it to the ground over two days in October 1871.

At the same time as revealing the mascot, organisers also gave a glimpse into the festivities for the Opening Ceremony for Cable 2015 which until now have been shrouded in secrecy.

Yuriy Gusev, Chairperson of the Local Organising Committee, said: “Tim Burr fits in nicely with what we have planned for part of the Ceremony - the re-enactment of a lumberjack competition.

“The Lumberjack World Championships are held here every summer. The lumber industry is still a major part of our economy and is the second greatest revenue source for Bayfield County, so we are really keen to incorporate it into the Championships.”

Cable 2015 is expected to see a host of Paralympic and world champions descend on the world-renowned Telemark Resort, which every year plays host to the start of the American Birkbeiner, the largest cross-country skiing race in North America. Athletes from team USA are currently in Soldier Hollow, Utah, for the US Nationals.

The Opening Ceremony will take place on 23 January, before competition starts with biathlon events on 24 January. All competitions are free to spectators.