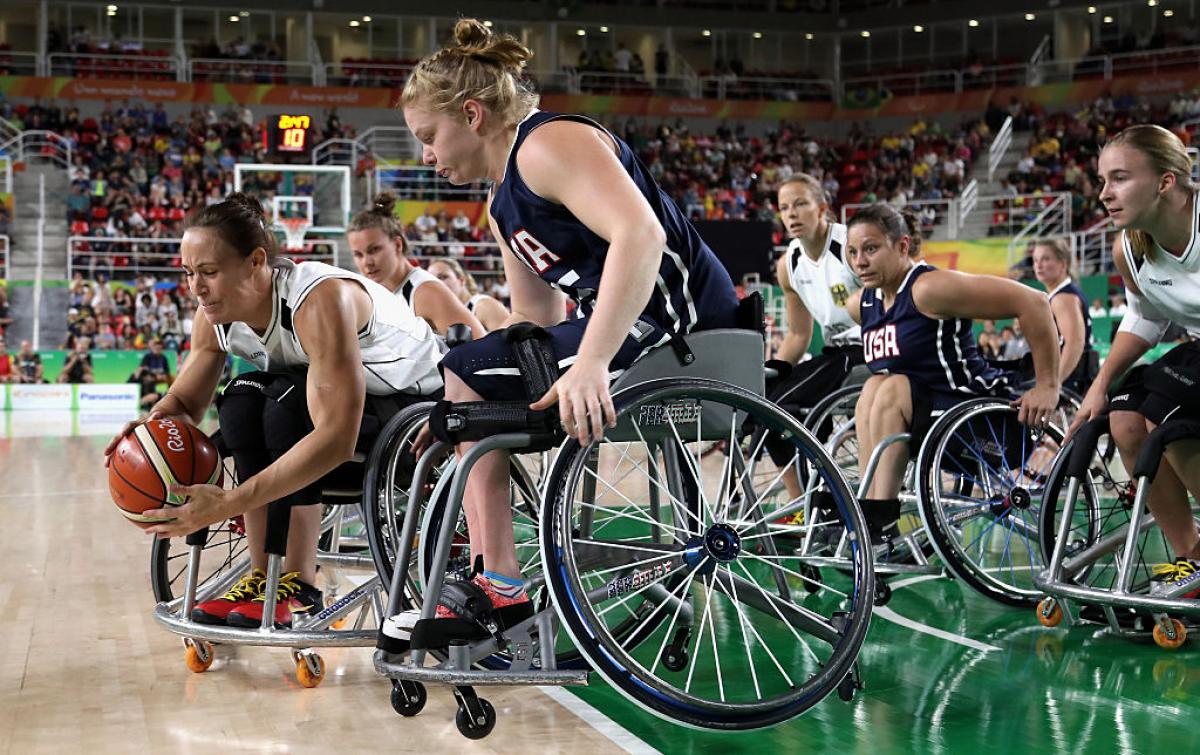 Rose Hollermann (C) says Rio 2016 was like no other tournament

The International Wheelchair Basketball Federation (IWBF) Americas announced that the Colombian Federation of Sports for People with Physical Impairment (FEDESIR) will organise the 2017 Americas Cup in Cali, Colombia, between 2-12 August.

The top ten men’s and eight women’s teams will participate in the regional competition, with the best four from each event qualifying for the World Championships to be held in Hamburg, Germany, in August 2018.

The women’s teams will be confirmed by 30 April and will include two from North America, two from Central America and the Caribbean and four from South America.