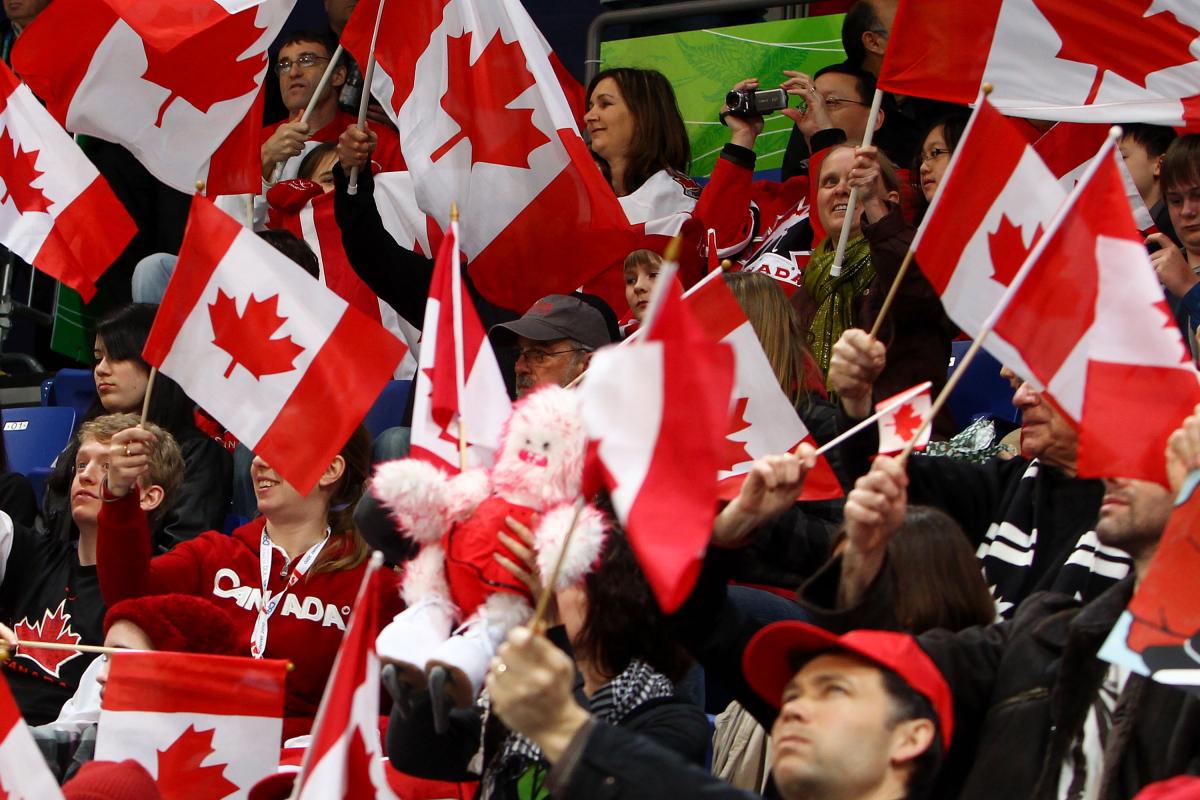 "The Canadian Paralympic Committee wants to recognize the commitment by the Harper Government in yesterday's federal budget for Paralympic Sport in Canada."

The Canadian Paralympic Committee (CPC) applauds the recent 2012 Federal Budget for its continued commitment to helping people with a disability become physically active.

From playground to podium, federal government funding supports the Canadian Paralympic Committee's mandate to develop a stronger para-sport system in communities across Canada, as well as ensuring our elite athletes receive the support they need to win medals at Paralympic Games.

With the momentum created by the Vancouver 2010 Paralympic Winter Games, the Paralympic Movement has grown substantially in Canada in recent years.

The CPC has been working closely with its partners to build a stronger sport system that aligns to the Long-Term Athlete Development model. The CPC has also been working to raise the awareness of Paralympic Sport in Canada to recruit more athletes into para-sport programs at the introductory level. And at the high performance level, the CPC has been investing in programs and services that will deliver an optimum environment for our athletes to succeed at the Paralympic Games.