The National Paralympic Committee has been bringing together representatives from all islands to identify new athletes and have organised a national Championships. 06 Feb 2015
Imagen

“Two of the most interesting themes were the strategic partnership and the development of the athletes, because most of the participants are involved in sport at schools and they believe that the athletes are the soul of the Paralympic Movement in Cape Verde and Africa.”

The Cape Verde National Paralympic Committee (NPC) has been working towards growing athlete participation and organisational excellence with the help of the Agitos Foundation’s Organisational Capacity Programme (OCP).

Cape Verde was part of the first group of NPCs to take part in the OCP, which aims to empower them with the knowledge, support and motivation to spread the Paralympic Movement across their countries and ensure active, positive and continuing development of new athletes towards the Rio 2016 Paralympic Games and beyond.

After attending a training workshop in Bonn, Germany, in February 2014, representatives from Cape Verde returned home with the task of organising two workshops for their NPC colleagues and other organisations involved in para-sport.

In the past 12 months, sessions involving nearly 20 people have been delivered on the Paralympic Movement, organisational capacity, strategic partnerships and athlete development, as well as planning projects which will help Cape Verde to implement a strategic plan.

At the sessions, the islands of Tarrafal, Paul and Brava also presented several sport and institutional projects to the group which will be introduced by the end of 2015.

There was also the difficult task of working with people from all of the islands to arrange mini-workshops for each. Technical sessions for athletes and coaches were also planned as well as organising a national para-sport Championships. They focused on getting more women competing for Cape Verde.

“After the workshop, together with the President of the NPC, we visited and contacted some local partners and volunteers to propose a new cooperation,” Mascarenhas said.

“Two of the most interesting themes were the strategic partnership and the development of the athletes, because most of the participants are involved in sport at schools and they believe that the athletes are the soul of the Paralympic Movement in Cape Verde and Africa.”

Delivered by the IPC Academy and the Agitos Foundation, the OCP is a two year programme that prioritises learning and training opportunities for NPC and National Federation staff and volunteers in the key areas that the International Paralympic Committee targets as strategic priorities, so that they can deliver workshops in their own countries and regions and take para-sport to new levels.

The OCP is organised into two groups with a total of 26 NPCs involved. 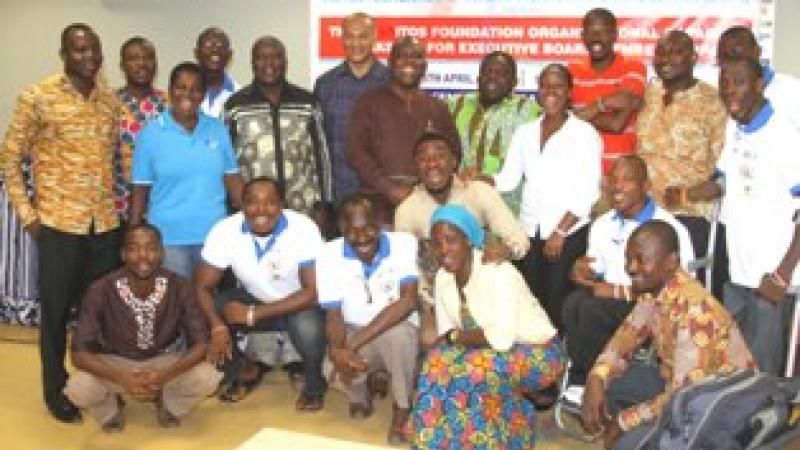 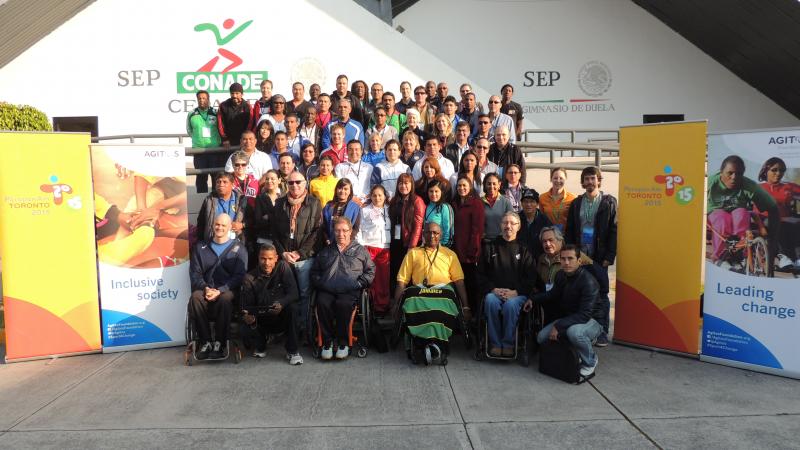