National sports journalists picked the athletes they believe are the best in the respective para-sports. 22 Dec 2015
Imagen 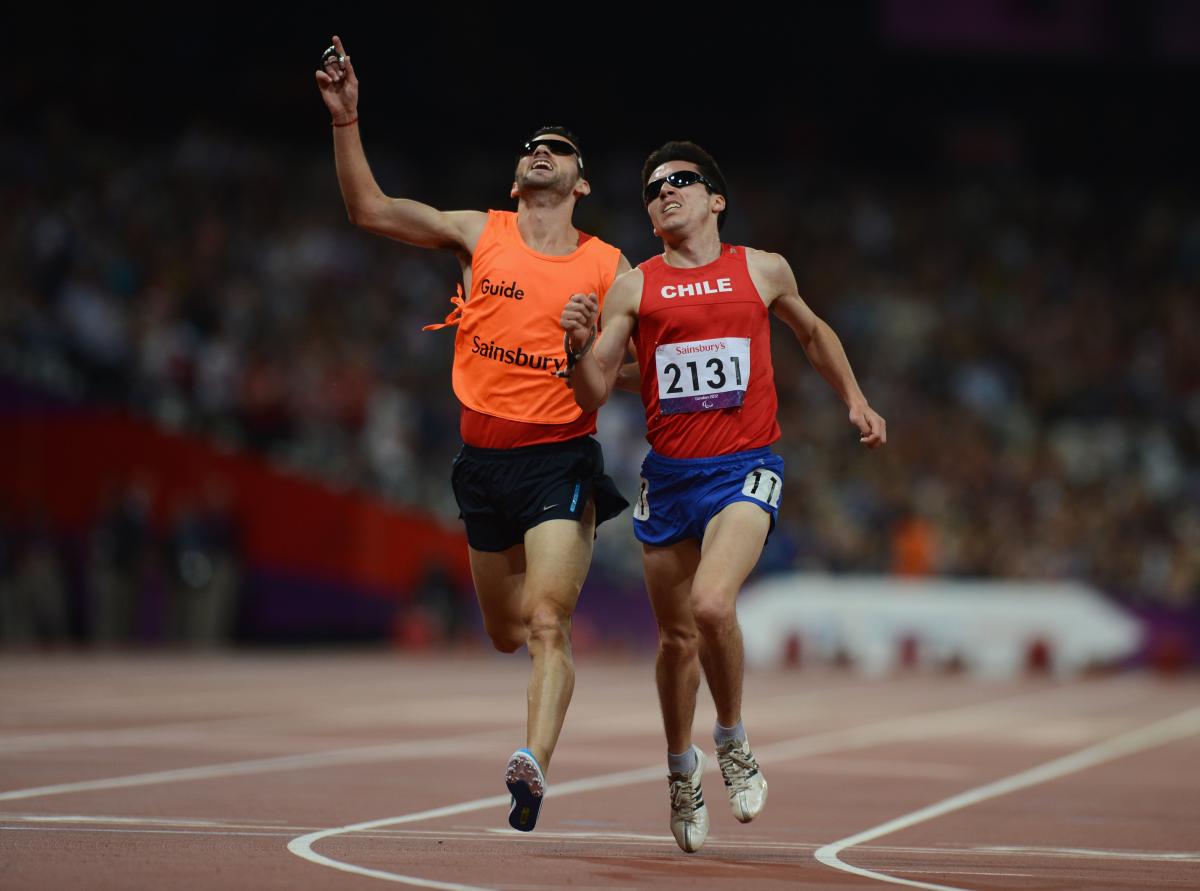 For the third straight year, national sports journalists have made their picks for the best para-athletes of the year in each of the para-sports practiced in Chile.

The year 2015 was filled with competitions that had Rio 2016 Paralympic qualification spots at stake, including the Toronto 2015 Parapan American Games. The journalists looked into lists of competition results and highlighted the best para-athletes in nine para-sports.

In athletics, after winning a third consecutive gold medal in the men’s 5,000m T11 at the Doha 2015 IPC Athletics World Championships, Cristian Valenzuela was the winner. The distance runner also won the silver in the 5,000m and bronze in the 1,500m at Toronto 2015.

In boccia, the award went to Daniel Arellano, the best Chilenan representative at the 2015 Boccia World Open, Poznan (Poland).

Thirteen-year-old swimmer Valentina Muñoz got the minimal qualification time to go to Rio 2016 Paralympic Games at Toronto 2015 and took the swimming award.

The award in powerlifting went to Juan Carlos Garrido, and in table tennis for Matías Pino, both won gold at Toronto 2015.

Robinson Méndez was awarded in the wheelchair tennis category after a great season where he moved from No. 120 to No. 41 in the world rankings.

The list was completed with two members of the only two team sports that qualified to attend the Toronto 2015 Parapan Games: Juan Rodríguez, captain of the Chile wheelchair rugby team and Renato Villagra from the football 5-a-side team.

Garrido, Pino, Valenzuela, powerlifter Jorge Carinao (Toronto 2015 gold medallist in the men’s under 54kg) and Margarita Faúndez (gold in Toronto 2015 in 1,500m T12) are also nominated to win the Best of Best Paralympics award that will be presented on 22 December at a ceremony that will honour both para and able-bodied athletes.