Wang Ping looks to represent her country with a podium finish in the women’s WH1 class. 10 Sep 2015
Imagen 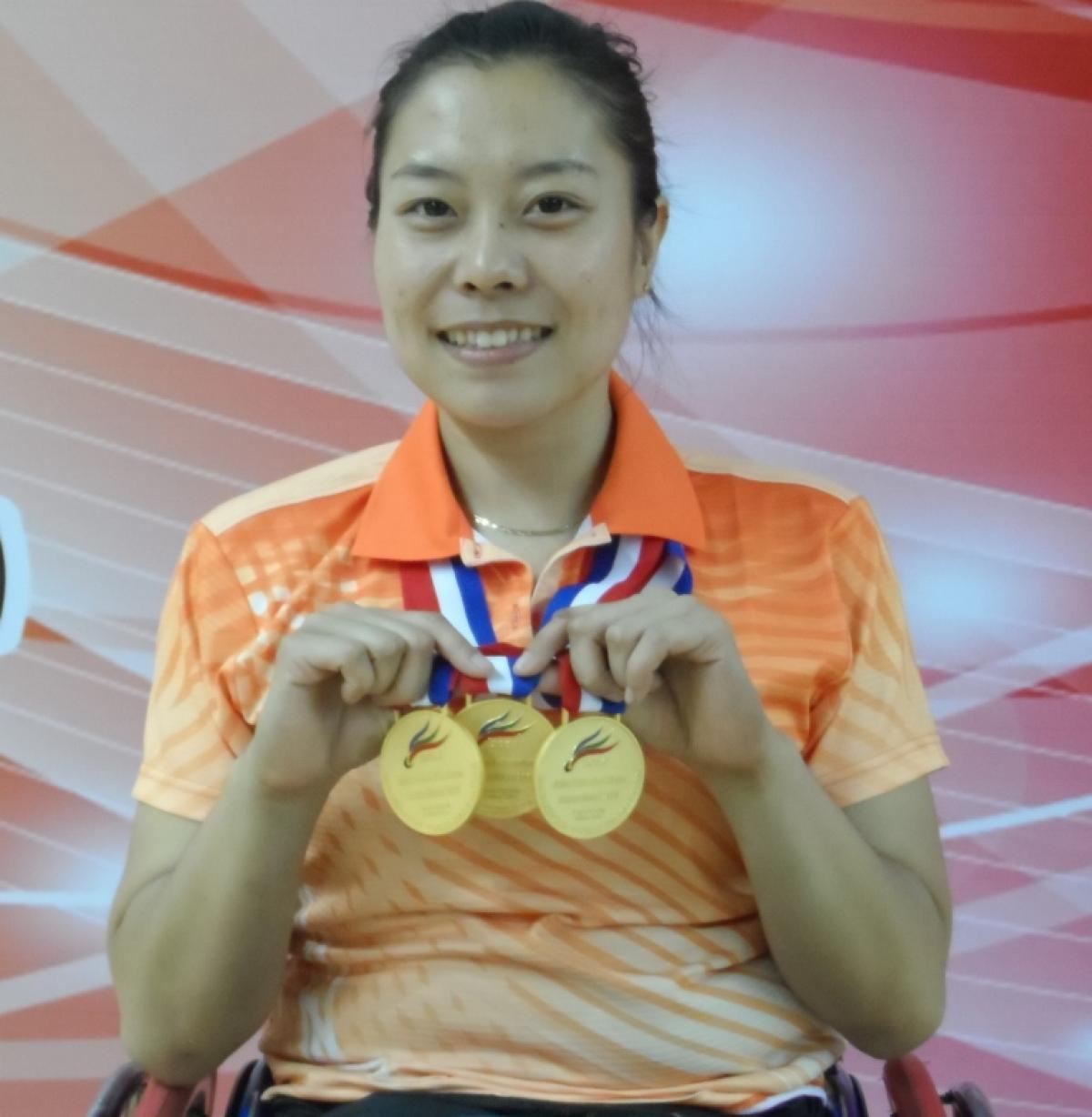 China will make their debut at the 2015 BWF Para-Badminton World Championships, and Wang Ping is expected to compete in the women's WH 1 category.

"We are obviously getting more attention now that para-badminton will be part of the Tokyo 2020 Paralympic Games..."

China will make their debut at the summit of para-badminton competition with two entries in the Badminton World Federation (BWF) Para-Badminton World Championships 2015, which begins Thursday (10 September) in Stoke Mandeville, Great Britain.

China’s medal quest rests with a pair of wheelchair campaigners – female athlete Wang Ping and her male teammate Mai Jianpeng – who will compete in singles in the WH 1 sport class while partnering in mixed doubles also.

Wang, fresh from a golden treble in the China Para-Badminton International in May, could prove a threat to Switzerland’s Karin Suter-Erath, who has excelled in the WH 1 sport class in recent years.

“I am very happy to be at the World Championships this year and I am excited to start the tournament,” Wang said.

Among others expected to be in the spotlight is South Korea’s Lee Sun Ae, winner of three gold medals at the 2013 edition of the Para-Badminton World Championships in Dortmund, Germany in the WH 2 sport class. Her compatriot and mixed doubles partner Kim Kyunghoon also looks to improve upon his two golds and one silver from two years ago.

Meanwhile, Peru’s Pedro De Vinatea is relishing the chance of playing in his third World Championships and noted the progress his country is making in para-badminton.

“It is very nice to be here and even better this year as I am not the sole representative like past years and have a team around me this time,” said the Peruvian who competes in the SL 3 class.

Now, the sport will make its Paralympic debut at Tokyo 2020.

“We are obviously getting more attention now that para-badminton will be part of the Tokyo 2020 Paralympic Games and, as these are the first World Championships since that announcement, I expect our athletes will be especially eager to impress and make a name for themselves,” BWF Vice President – Para-Badminton Paul Kurzo said. “We are making the most of this opportunity – having so many of our para-badminton colleagues gathered together – to share additional information.” 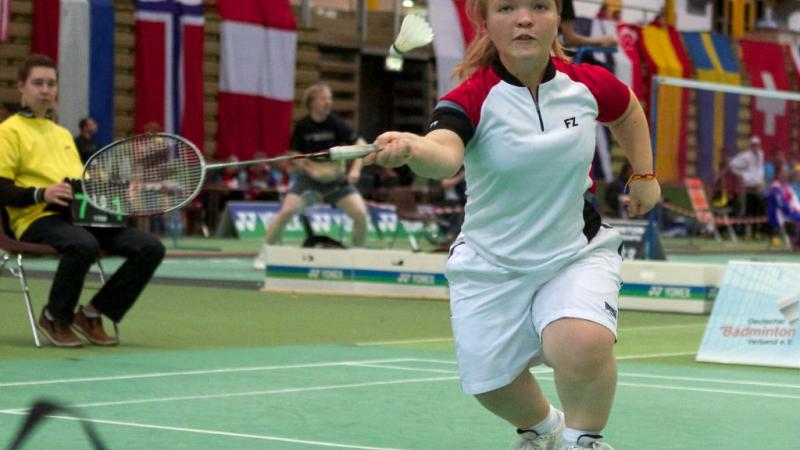 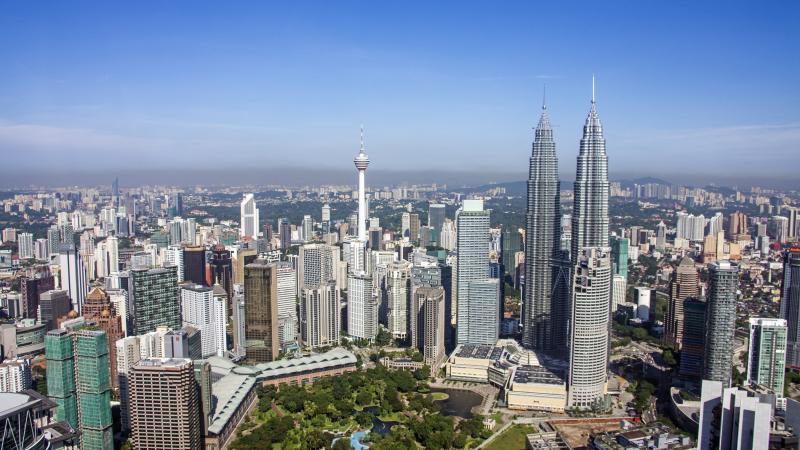