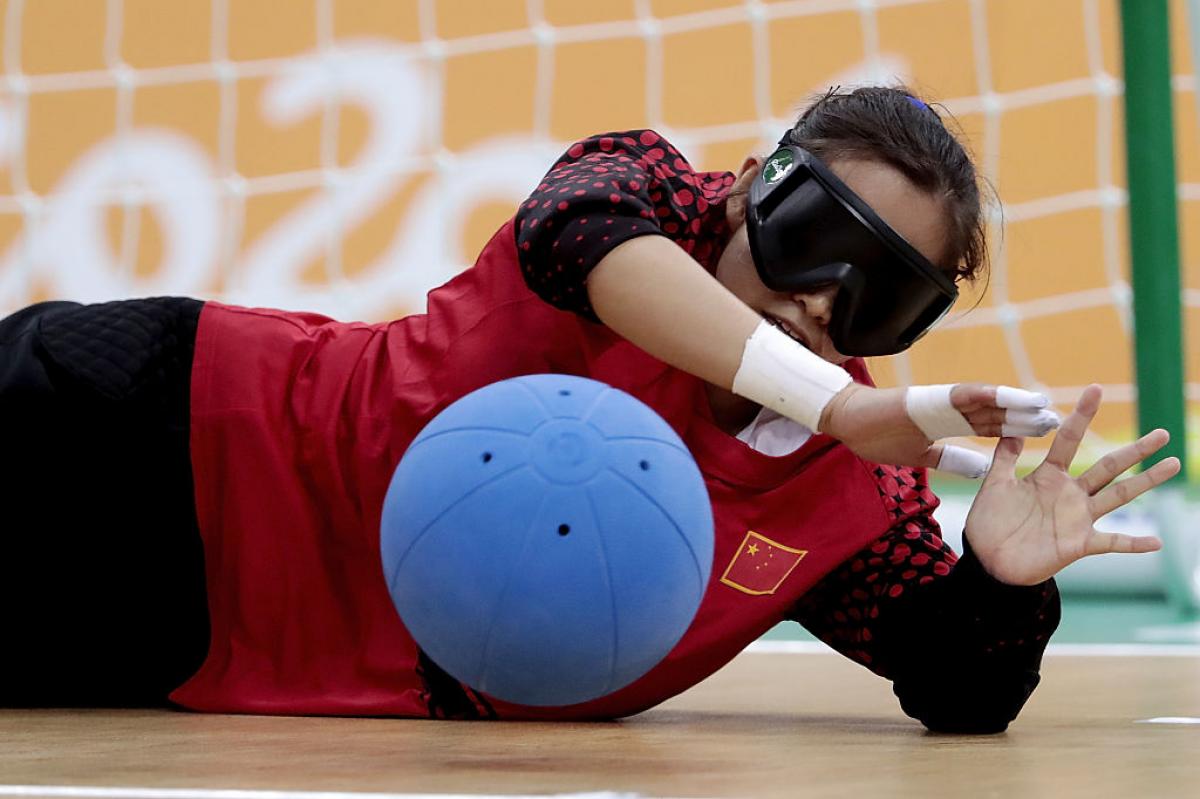 China have replaced Brazil as the No. 1 side in women's goalball

China is the new leader of the women’s goalball world rankings after overtaking Brazil, but the Rio 2016 hosts remain the top team in the men’s world rankings, as announced by the International Blind Sports Federation (IBSA) on 8 June.

The Canadian women’s team also moves up two places to 5th, whilst Australia climb to 9th ahead of Germany. The top ten is now made up by China, Brazil, Rio 2016 gold medallists Turkey, USA, Canada, Japan, Russia*, Israel, Australia and Germany.

There was only one change amongst the men’s top ten teams, with Canada moving up to 9th and Finland dropping out to 11th. Brazil is now followed by Paralympic champions Lithuania, Turkey, China, USA, Czech Republic, Ukraine, Sweden, Canada and Iran.

The world rankings are expected to change again over the next few months, with several regional competitions set to take place.

From 14-24 October, Sharm el Sheikh, Egypt, will host the African Championships, and Sao Paulo, Brazil, will again host a major Para sport competition when it stages the Americas Championships between 26 November-3 December.