Australia and USA will battle it out for gold in the quads doubles final of the Paralympics at Rio 2016. 11 Sep 2016
Imagen 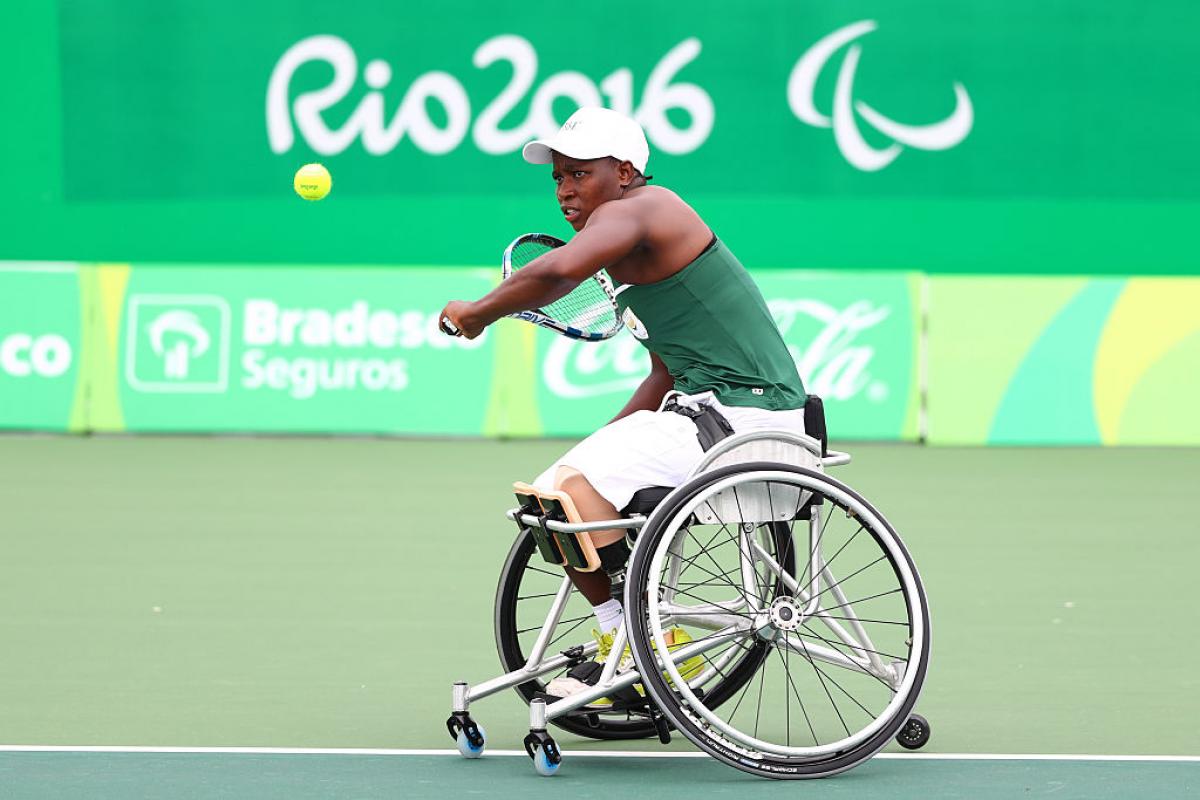 The wheelchair tennis competition witnessed its first shocks of Rio 2016 on a day when the first finalists of the Games were also confirmed.

The shocks on Sunday (11 September) came in the women’s singles, men’s singles and men’s doubles, on a brilliant day for China.

And it was confirmed that Australia and the USA will battle it out for the gold medal in the quad doubles final with wins late in the evening on day three.

Although the top six seeds in the women’s singles all progressed safely to the quarter finals, things were not so straightforward for the seventh and eighth seeds.

The Chinese were also at it in the men’s singles where Shunjiang Dong, ranked 60 in the world, beat seventh seed Tom Egberink. The Dutch player, who broke him thumb in his final tournament leading up to the Games, could do nothing about Dong’s powerful play as he won 6-1, 6-1, in just over an hour.

Elsewhere in the men’s singles, all the remaining seeds progressed as reigning gold medallist from the past two Paralympics Shingo Kunieda opened his defence with a 6-2, 6-1 win over Brazil’s Daniel Rodrigues.

In the quad’s doubles, Australian duo Dylan Alcott and Heath Davidson were the first to book their spot in the final as they comprehensively beat Great Britain’s Jamie Burdekin and Andy Lapthorne 6-1, 6-2, in 80 minutes.

And in the final game of the day, America’s Nick Taylor and David Wagner, who have won the quad doubles gold ever since it was introduced in the Paralympics, triumphed over Israel pair Itai Erenlib and Shraga Weinberg 6-4, 6-2, to set up a thrilling gold medal match against the Australian twosome.