Members of Canada’s Sochi 2014 Paralympic team are celebrating their return throughout the country. 27 Mar 2014
Imagen 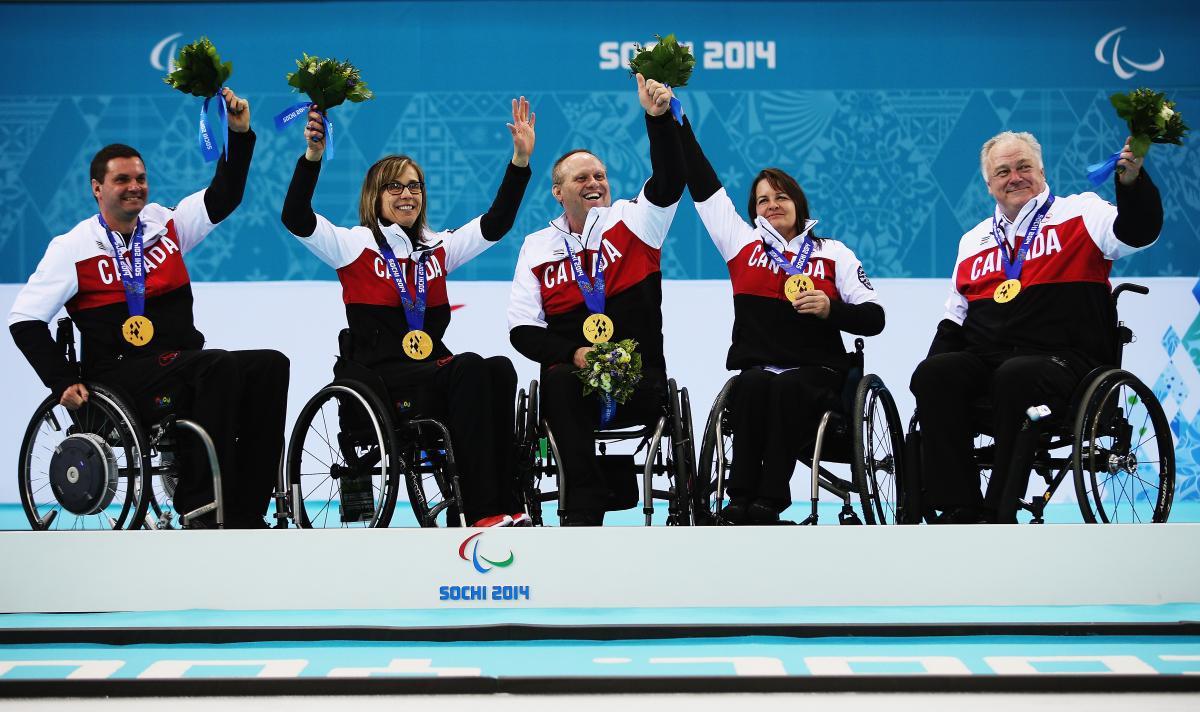 The first of these events was held amid much fanfare in Winnipeg on 22 March to honour Dennis Thiessen, who won his first Paralympic gold medal in wheelchair curling.

To celebrate and honour Canada's Paralympic heroes after Canada successful third-place finish in the gold medal count in Sochi, CIBC and the CPC are pleased to invite Canadians to the CIBC Paralympian Welcome Home festivities in communities across Canada over the next few weeks.

CIBC is hosting the celebrations at its branches in Paralympians' hometowns. To mark their performances in Sochi 2014, CIBC will present each athlete with a personalised sports pennant and a gold-plated coin, commemorating their participation at Sochi 2014.

The first of these events was held amid much fanfare in Winnipeg on 22 March to honour Dennis Thiessen, who won his first Paralympic gold medal in wheelchair curling.

Thanks to an innovative new broadcast partnership for Sochi, of which CIBC was a presenting partner, Canadians enjoyed the most comprehensive coverage of a Paralympic Games ever available. More than 90 hours of broadcast and 350 hours of digital streaming were available during the Games, giving Canadians the opportunity to cheer on the podium finishes and world-class performances of their athletes.

"We are proud to have CIBC as a partner who not only helped us to raise visibility for our Paralympians during the Games, but is also continuing to celebrate them after the Games," said Gaetan Tardif, President of the Canadian Paralympic Committee. "The CIBC Welcome Home events will showcase our Sochi Paralympians to all Canadians."

CIBC's four-year sponsorship of the Canadian Paralympic Committee, announced in October 2013, broadens CIBC's support of Canada's up-and-coming amateur athletes and reflects the bank's passion for sports as a way of enriching communities and inspiring the next generation of youth. 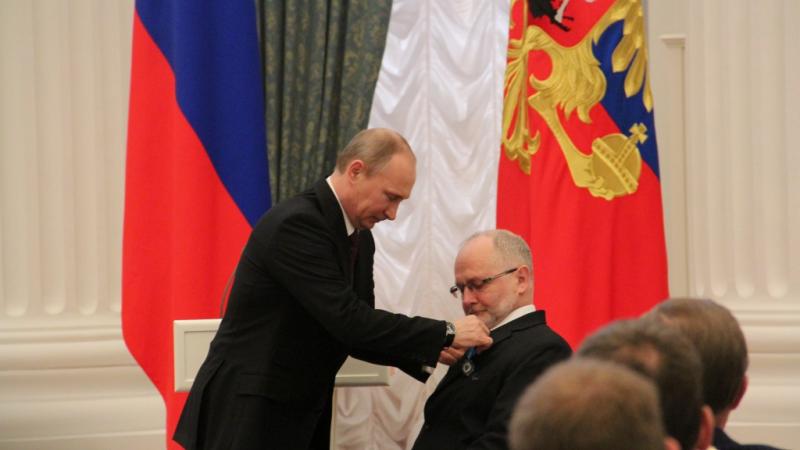