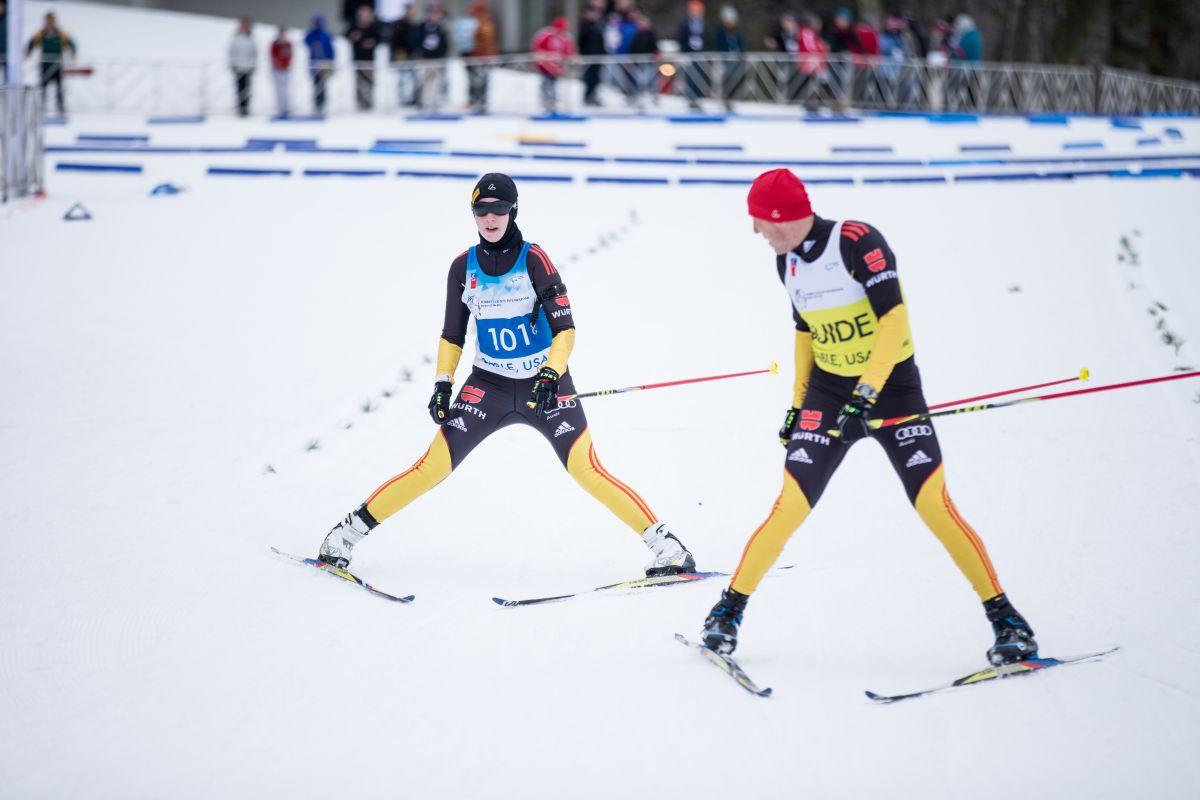 Clara Klug was first introduced to skiing in third grade at a winter camp in Finsterau, Germany, sparking a love of the sport that led to her taking up it professionally in 2012.

The German made her World Cup debut in 2014 and only just missed out on the podium at her maiden World Championships in Cable, USA, in 2015.

Fast forward two years and Klug was back at the World Championships, this time on home soil in Finsterau, the place where it all began for her. And the 22-year-old did not disappoint securing her first world medals, with two silvers and a bronze.

With a strong performance in front of a home crowd and a second place finish in the overall visually impaired biathlon World Cup rankings, she can be pleased with her 2016/17 season. Here are her most memorable moments.

“My best moment was my first World Cup win in PyeongChang, South Korea, in the biathlon sprint. I couldn’t go with Martin Hartl, my guide, as he was injured so I had to split the season with two guides, but we still had a successful season.”

“The whole of the World Championships was good, particularly as I got a bronze and two silvers. The second silver was great because my whole family was there. I enjoyed getting the mascot from Finsterau, too!”

Saving the best until last

“One of my highlights was the last race at a World Cup in Sapporo, Japan, as I realised I had finished second in the rankings.”

The Paralympic Winter Games will take place in PyeongChang, South Korea from 9-18 March 2018.