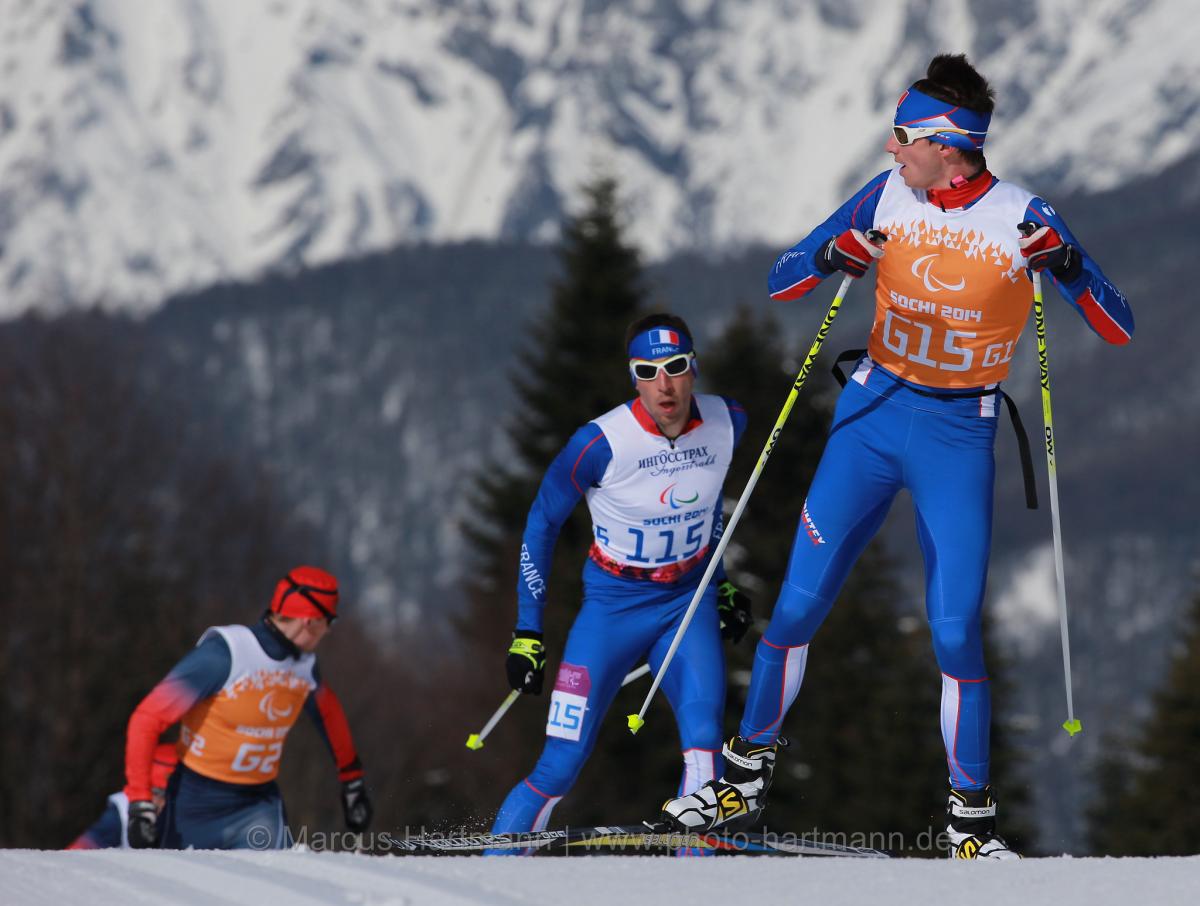 Thomas Clarion is one of France’s most experienced Para Nordic athletes, and has worked his way up the rankings to win Paralympic medals and world titles.

He made his debut on the World Cup circuit in 2008 and took part in his first Paralympic Games two years later at Vancouver 2010.

He secured his first Paralympic medals at Sochi 2014, with a bronze in the 4x2.5km open relay and in the middle distance freestyle. He followed that up with silver in the long distance freestyle and the relay title at the 2015 World Championships. In 2015-16 he finished third in the overall men’s cross-country skiing visually impaired World Cup for his category.

Here Clarion talks about the top three moments of his career so far.

“I have very good memories of my entrance in 2010 into the stadium which hosted the Opening Ceremony of the Vancouver Games. It was amazing to hear such an enthusiastic crowd. That is when I felt and understood the magic of the Games for the first time.”

“I was very happy to win my medals with my guide Julien Bourla. In France the Games were very well publicised, and it was nice to know that our hard work had been recognised.”

“Finally, I made the ascent of Mont Blanc [France] in 2011. It was close to my heart for a long time. Although I had to wait until I had lost my sight to do it!”

Clarion’s next challenge will be the 2017 IPC Biathlon and Cross-Country Skiing World Championships in Finsterau, Germany, between 10-19 February. 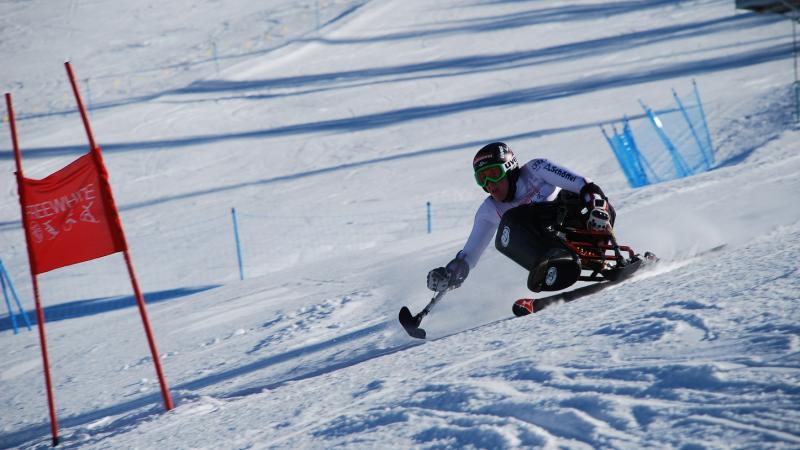 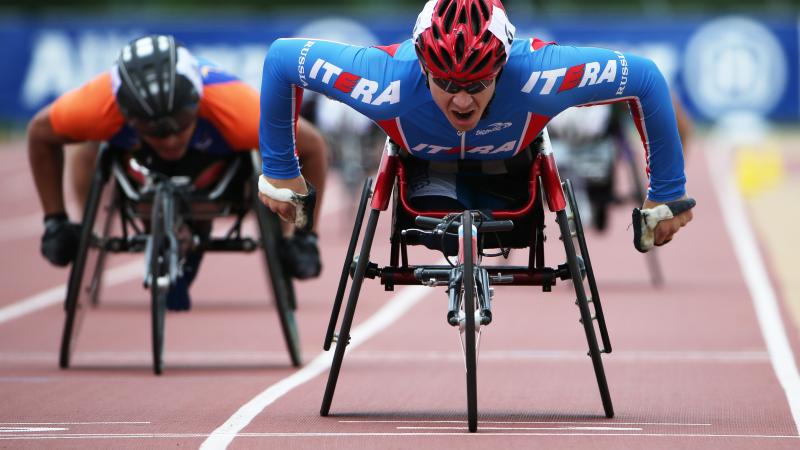 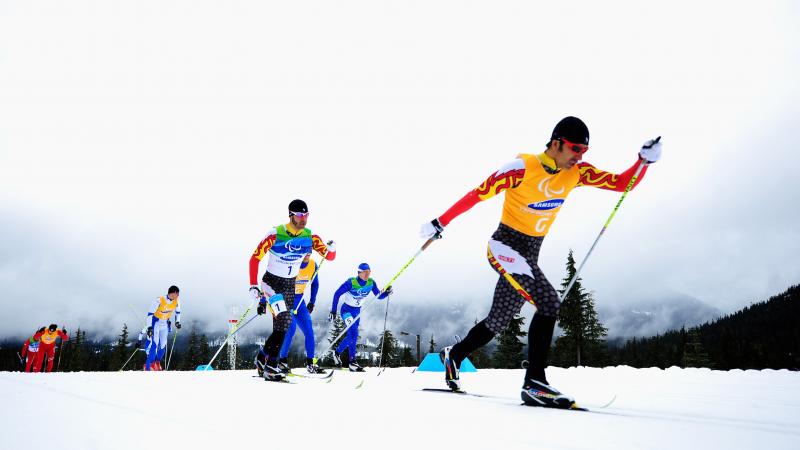