The Nottingham RC rower set an LTA overall world record of 3:28.6 for 1,000m at the event staged in the Olympic Velodrome in London on Monday, 9 February. 10 Feb 2015
Imagen 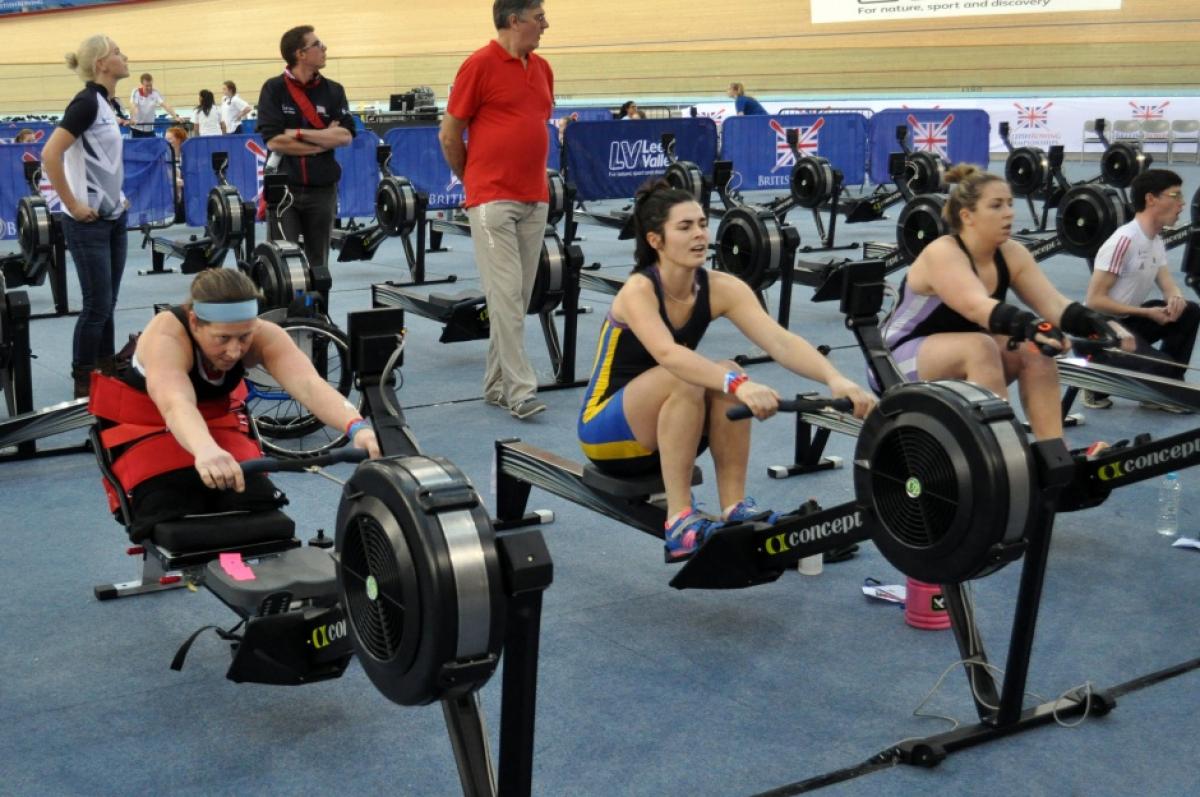 Grace Clough, from Sheffield, Great Britain, a world champion in the mixed para-rowing coxed four, added a world record to her collection at the British Rowing Indoor Championships on Monday, 9 February.

The Nottingham RC rower set an LTA overall world record of 3:28.6 for 1,000m at the event staged in the Olympic Velodrome in London.

“I didn’t realise I’d done it at first but apparently it is a world record. I’m delighted”, said Clough afterwards.

She added: “It’s the first time I have been to an indoor event and it is very exciting. There is strong competition from the others I train with in the GB squad, so I had to put in a good performance. It’s good to be the one that came out on top”.

He clocked 3:58.3 and later said: “The time was a little bit slower than I would have liked but I am going to come back next year and improve it”.

Rachel Morris, former hand-cyclist turned international rower won the equivalent women’s event. “It is really exciting to see so many people doing rowing and the integration of para-rowing into the event is great”.

Over 1,300 rowers and gym users entered the event cheered on by a thousand spectators.