The South American nation will send the second largest delegation, after the hosts, to the fourth Youth Parapan American Games in Sao Paulo, Brazil, from 20-25 March. 12 Mar 2017
Imagen 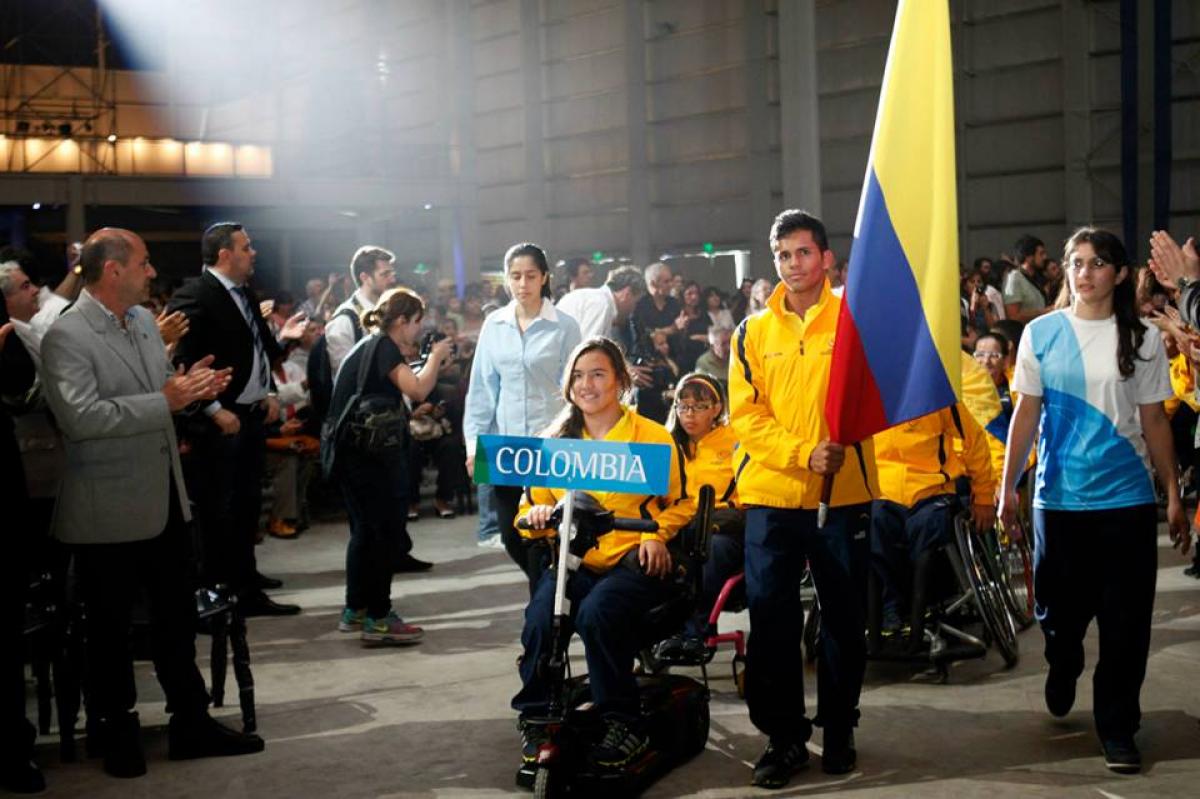 After rounding off their best Paralympic performance ever at Rio 2016, Colombia are hoping to build the foundation for future successes at the fourth Youth Parapan American Games in Sao Paulo, Brazil, from 20-25 March.

The South American country claimed Paralympic gold again after 36 years in Rio through swimmer Carlos Serrano in the men´s 100m breaststroke SB7 and Mauricio Valencia in the men´s javelin F34.

Four years ago, at the latest edition of the Youth Parapan American Games in Buenos Aires, Argentina, Serrano burst onto the swimming international scene by winning four titles. Colombia finished fifth in the medals table with 37 overall, including 12 golds.

The 18-year-old went on to claim five titles at the Toronto 2015 Parapan American Games, where Colombia took 24 golds, 36 silvers and 30 bronzes. Serrano also won one world title in Glasgow, Great Britain, in 2015.

Luis Lucumi will be one of Colombia´s big names competing at Sao Paulo 2017. The track and field athlete claimed silver in the men’s javelin F38 at the Rio Paralympics. He also qualified for the final in the 100m T38 at Rio 2016, but did not medal.