A host of big name stars are expected for the last major competition ahead of the PyeongChang 2018 Paralympic Winter Games. 02 Nov 2016
Imagen 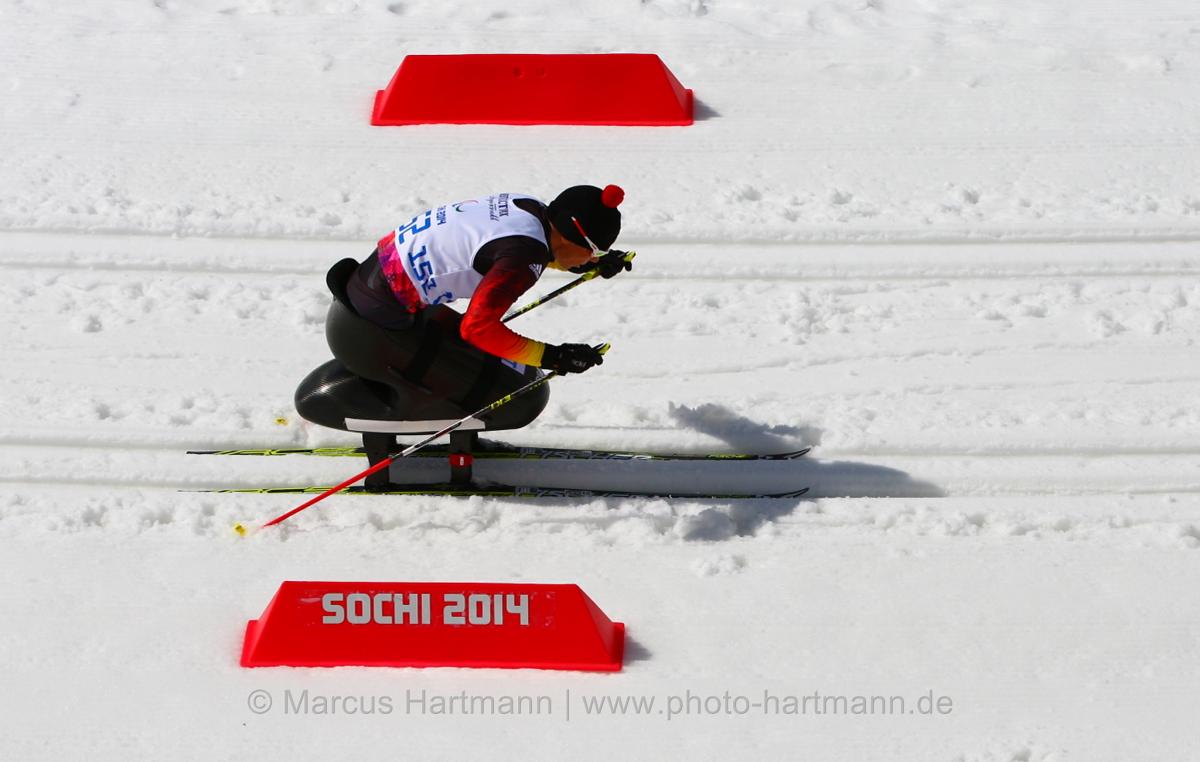 The competition schedule for the 2017 World Para Nordic Skiing Championships taking place in Finsterau, Germany, from 10-19 February, has been published with 100 days to go on Wednesday (2 November).

Around 135 athletes from 25 countries will compete in cross-country skiing and biathlon in what is the last major competition ahead of the PyeongChang 2018 Paralympic Winter Games.

Several German athletes will be hoping to make an impact when they take to their home snow at the SV Finsterau sports club.

In the men’s sitting Martin Fleig is another strong German medal hope. As the overall runner-up from the 2015-16 IPC Nordic Skiing World Cup, Fleig is in a good position to improve on his Worlds bronze from the individual biathlon.

The women’s visually impaired will feature the duo of Clara Klug and Vivian Hoesch, both top five finishers from last season’s World Cup. Hoesch also reached the podium in 2015 with bronze in the sprint biathlon.

Other big names set to compete include US teammates Oksana Masters and Andrew Soule in the men’s and women’s sitting respectively. Masters is a double Worlds medallist in cross-country skiing, and raced Eskau at September’s Paralympic Games in Rio.

Soule made history in 2015 by becoming the most decorated US athlete in history at a World Championships with five medals from both cross-country and biathlon.

France recently unveiled their team for the 2016-17 season, featuring Thomas Clarion and Benjamin Daviet. Clarion and Daviet were part of the winning open relay team that took gold in 2015.

In the build-up to the 2017 Worlds, skiers will race at World Cups in Vuokatti, Finland, and Western Centre, Ukraine. The Vuokatti World Cup opens the season on 9 December.

More information about the 2017 World Para Nordic Championships can be found at the Finsterau 2017 website. 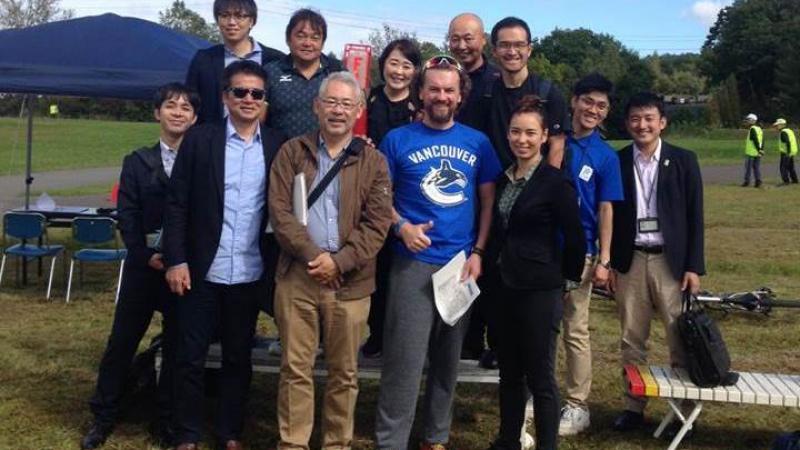 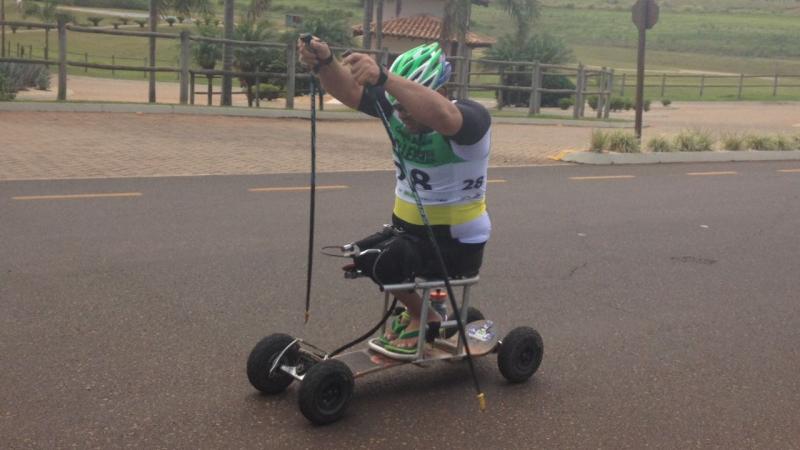 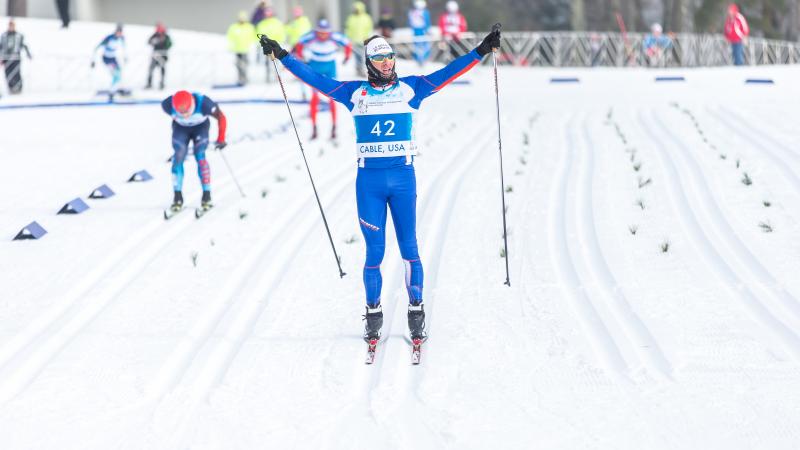 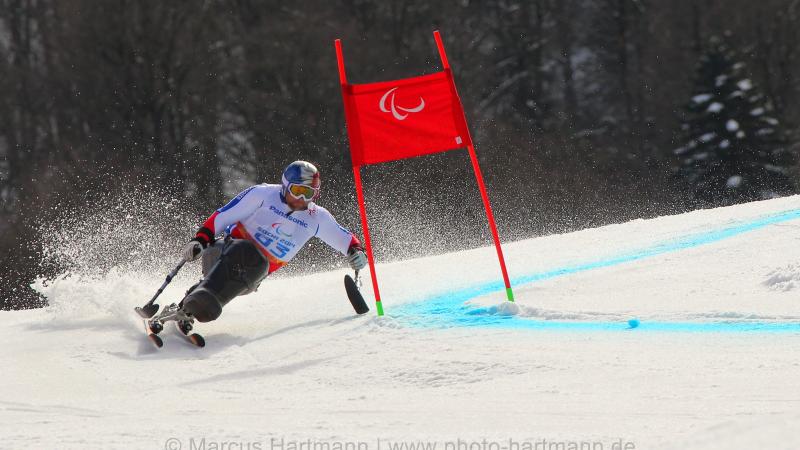