Corey Peters: My three most memorable moments from 2017 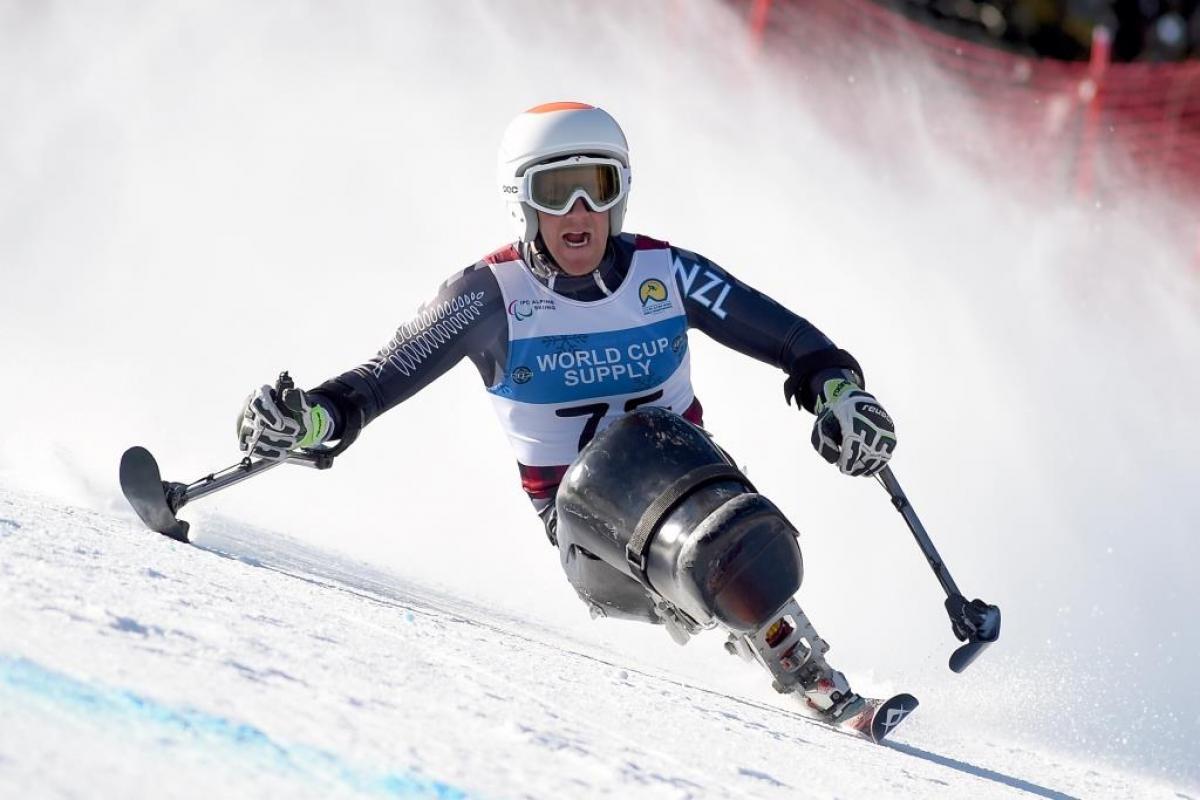 ⒸRoger Witney
By Ryan Wilson | For the IPC

The 33-year-old, who finished second in the men’s super-G and downhill sitting in Tarvisio, said he wants “to be a gold medallist at PyeongChang 2018, and I want to put everything into the next 11 months and make sure that I am 100 per cent ready.”

But as he trains for what would be his second Paralympics, the Sochi 2014 silver medallist recalled his three most memorable moments from 2017.

I won two silvers in Tarvisio, Italy, which was pretty memorable. Obviously, it would have been good to defend my 2015 world titles, but it was still pretty reasonable and something to be proud of.

Whoever booked the flights home from Seoul, South Korea, got really cheap ones with an airline we usually do not fly with. That is a lesson to be learned and we will not be flying with them again.

It was a really fun trip, and we got to experience the culture. Japanese food is one of my favourite ones. So I was pretty stoked on that.