Corporate and Sporting Events to provide support to London 2017

Corporate and Sporting Events (CSE) to support London 2017 with some of the logistics involved with the summer of World Athletics. 08 Feb 2017
Imagen

“We have had more than 20 years’ experience of working with the team at CSE and know them to be one of the best in the business.”

Birmingham based company Corporate and Sporting Events (CSE) has been appointed to support London 2017 Ltd with some of the logistics involved in hosting two international championships next summer; the World Para Athletics Championships and the IAAF World Championships London 2017.

More than 5,000 athletes and team officials from 200 countries as well as another 5,000 media and support staff are expected to be in the capital in July and August. CSE will be ensuring good quality accommodation is provided within easy reach of training venues and London’s Queen Elizabeth Olympic Park.

CSE work with UK and international sporting governing bodies to help them with the logistics surrounding major events across the world and are the leading supplier of logistics services within Queen Elizabeth Olympic Park (QEOP) for accommodation.

Recent events have included World Track Cycling and Revolutions Series events at the Velodrome, European Swimming Championships and World Diving Series at the Aquatics Centre, Boxing and Taekwondo at the Copper Box, Wheelchair Tennis at the Tennis and Hockey Centre and the Muller Anniversary Games at the Olympic Stadium. CSE were also responsible for all logistical services at the inaugural Invictus Games in London with many events delivered at the QEOP.

Managing Director, Simon Hainsworth, said: “We feel honoured to have been selected to provide accommodation services for London 2017 Ltd. CSE manage some 40 major sporting events each year across the UK and we bring an incredible amount of knowledge to support our delivery of all accommodation services to this event. Our management team has experience dating back to 1991 of delivering major athletics events in London.

“Much work has already been done with some top class hotels secured in the capital. We are working closely with London 2017 Ltd, the Greater London Authority and others to ensure all the athletes, officials, team and media have the very best experience possible during the championships.”

Hotels already secured include a cluster for the teams in the Tower Bridge area and for the IAAF/IPC Family at three hotels located at Canary Wharf. Broadcast and written media will be accommodated close to ExCel and key services staff in hotels in Stratford.

Cherry Alexander, Managing Director of London 2017 Ltd’s LOC said “We are delighted to have CSE on board and already they have secured a range of first-class hotels to ensure that all athletes and team officials are well looked after when they are in the UK. The next few months will see detailed plans emerge for each team’s accommodation. We have had more than 20 years’ experience of working with the team at CSE and know them to be one of the best in the business.” 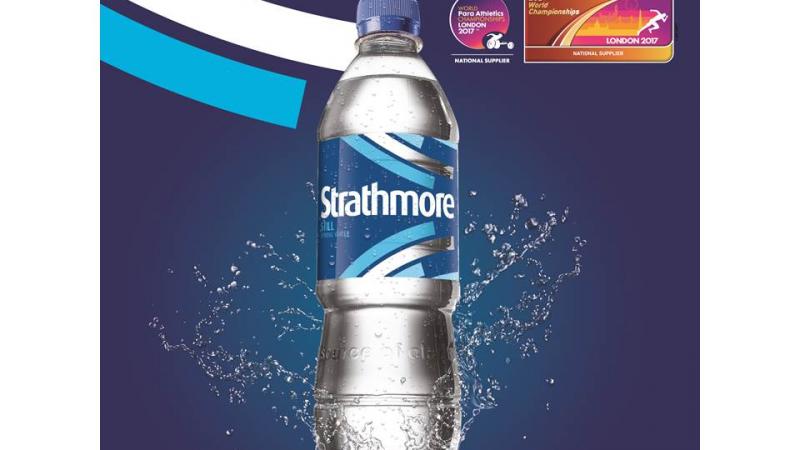 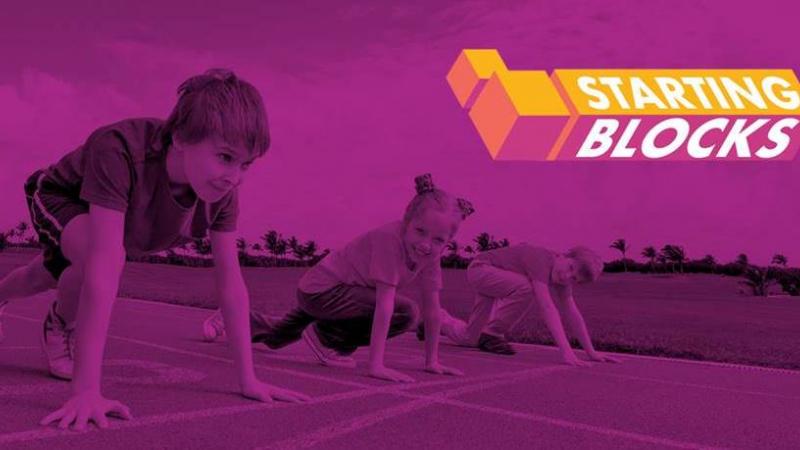 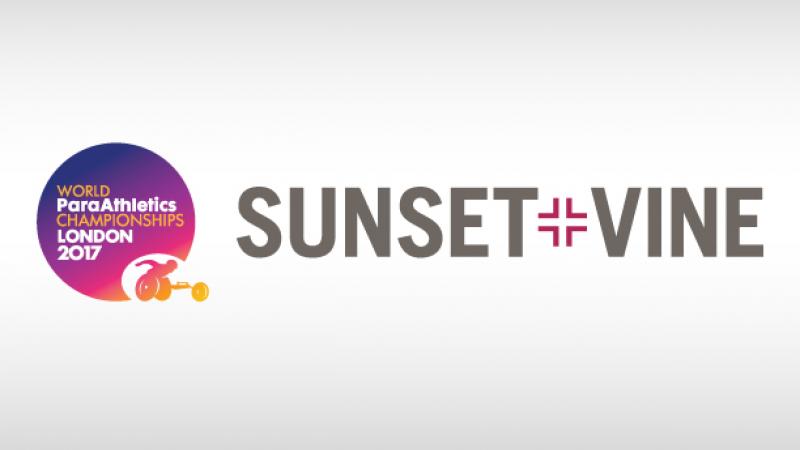 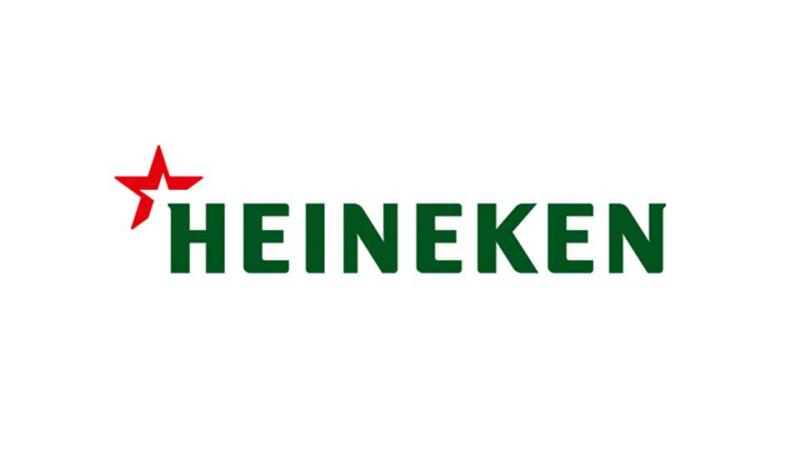