CPC mourns the passing of past president Henry Wohler 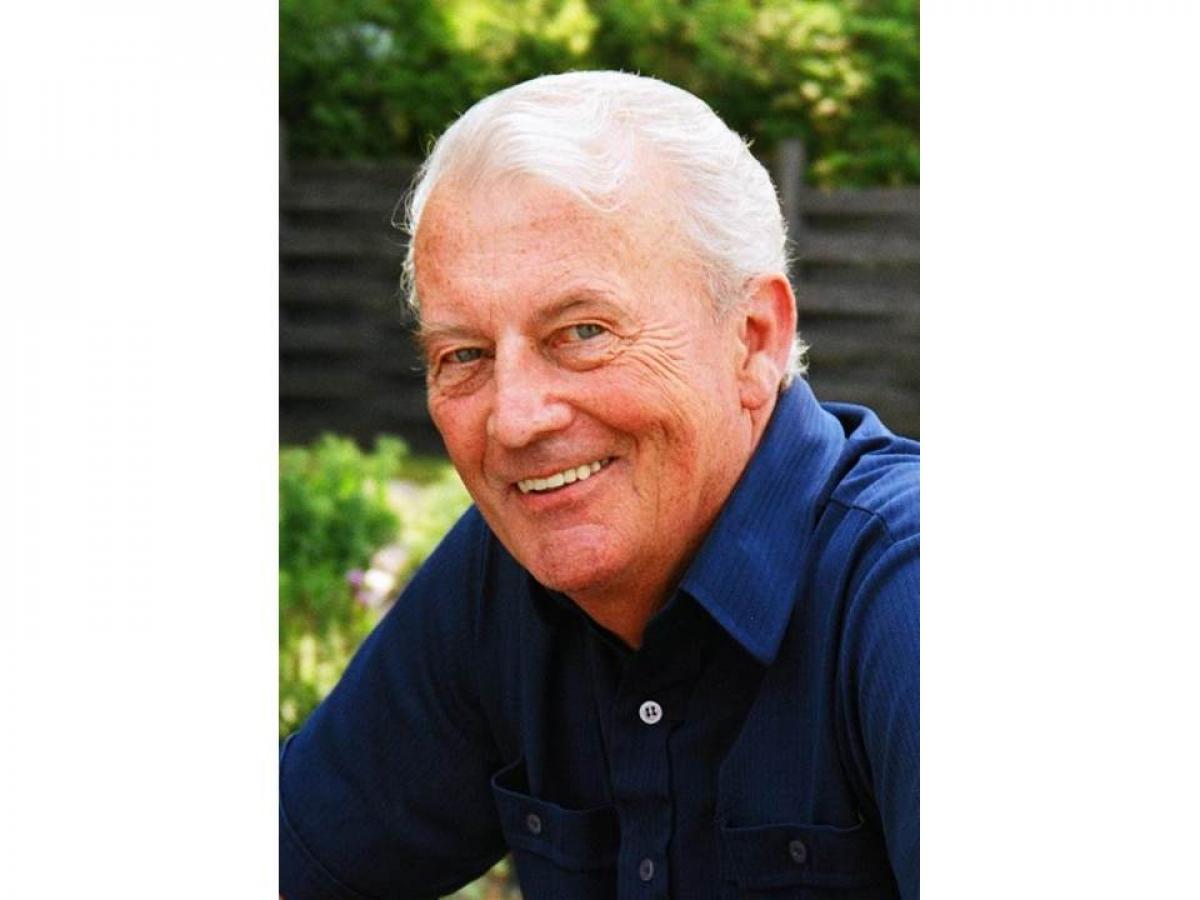 The Canadian Paralympic Committee (CPC) is mourning the passing of Henry Wohler, a leader in Canada's para-alpine ski community, long time CPC Board member and past president of the CPC.

Wohler was a member of the Canadian Paralympic Committee's Board of Directors from 1998 to 2011. He served as interim President from January to November 2006 and was Team Canada's Chef de Mission for the Salt Lake City 2002 Paralympic Winter Games.

"On behalf of the Canadian Paralympic Committee, our heartfelt condolences to Henry's family, friends and community," said Gaétan Tardif, President of the Canadian Paralympic Committee. "Henry was a visionary and leader who contributed so much to the development of opportunities in adaptive skiing in Quebec and Canada. His legacy can be seen in the careers and accomplishments of today's para-athletes. We shared many great times together, particularly in Salt Lake City where he was my Chef de Mission. I will miss him dearly."

Wohler was a retired school principal and the founding and current President of the Richard Lemieux Foundation which organised and has operated the Laurentian Adaptive Ski Program for the past 36 years. The Foundation was inducted into the Laurentian Ski Hall of Fame in 2000.

Wohler served as the national President of CADS, the Canadian Association for Disabled Skiing, for 11 years and President of CADS-Québec for 17 years. He also served for three years as Chair and C.E.O. of The Active Living Alliance for Canadians with a Disability.