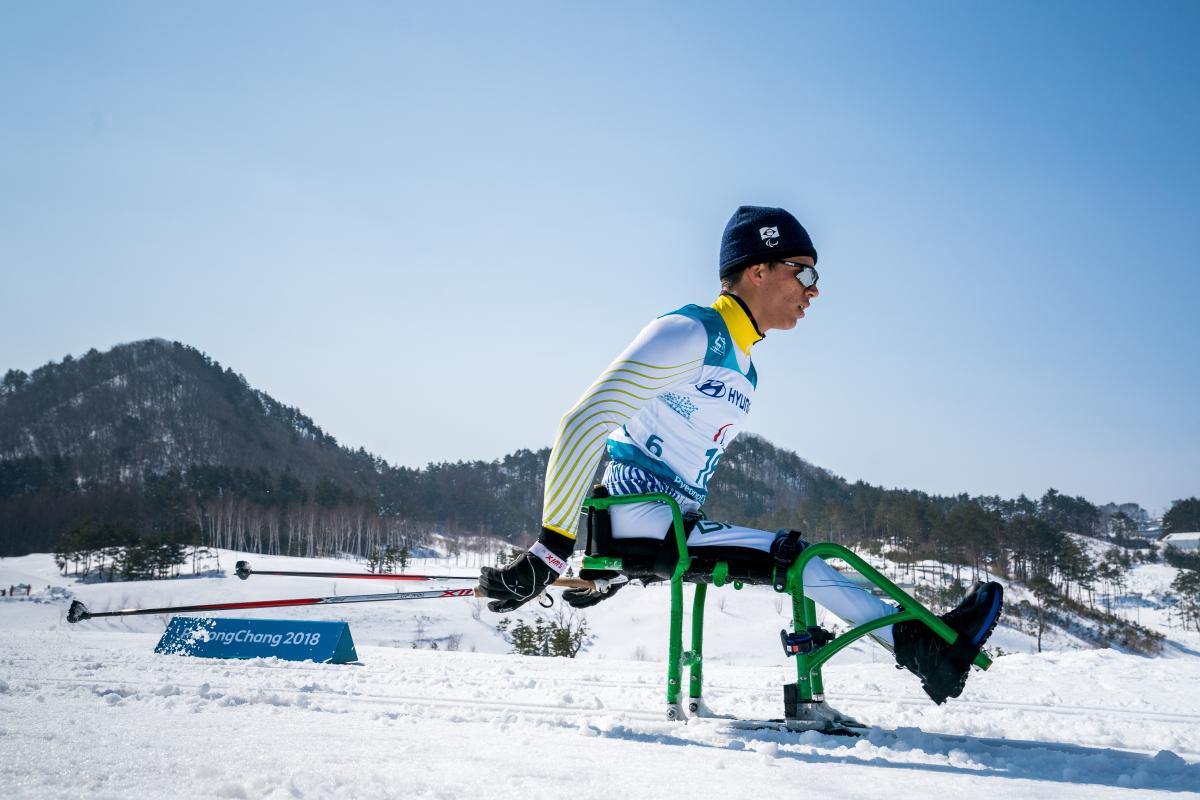 Brazilian Nordic skier Cristian Ribera has been chosen as Americas ‘Athlete of the Month’ for March after receiving 54 per cent of the public vote, with more than 13,000 people voting.

“I feel so honoured for having made history for my country, it is an inexplicable feeling,” he said. “It was a good event, I managed to have good rhythm throughout. Despite not reaching the top five, I met my goal of ending among the top 10. It was tough and did not imagine this at only 15 years old.”

Chilean alpine skier Nicolas Bisquertt, who ended ninth in the men’s slalom sitting to secure his country’s best performance at a Winter Olympics or Paralympics in PyeongChang, finished closed behind in the poll with 45 per cent of the votes.

Nordic skiers Brian McKeever and Mark Arendz of Canada and Oksana Masters of the USA, and snowboarder Carles Codina of Argentina were also nominated.