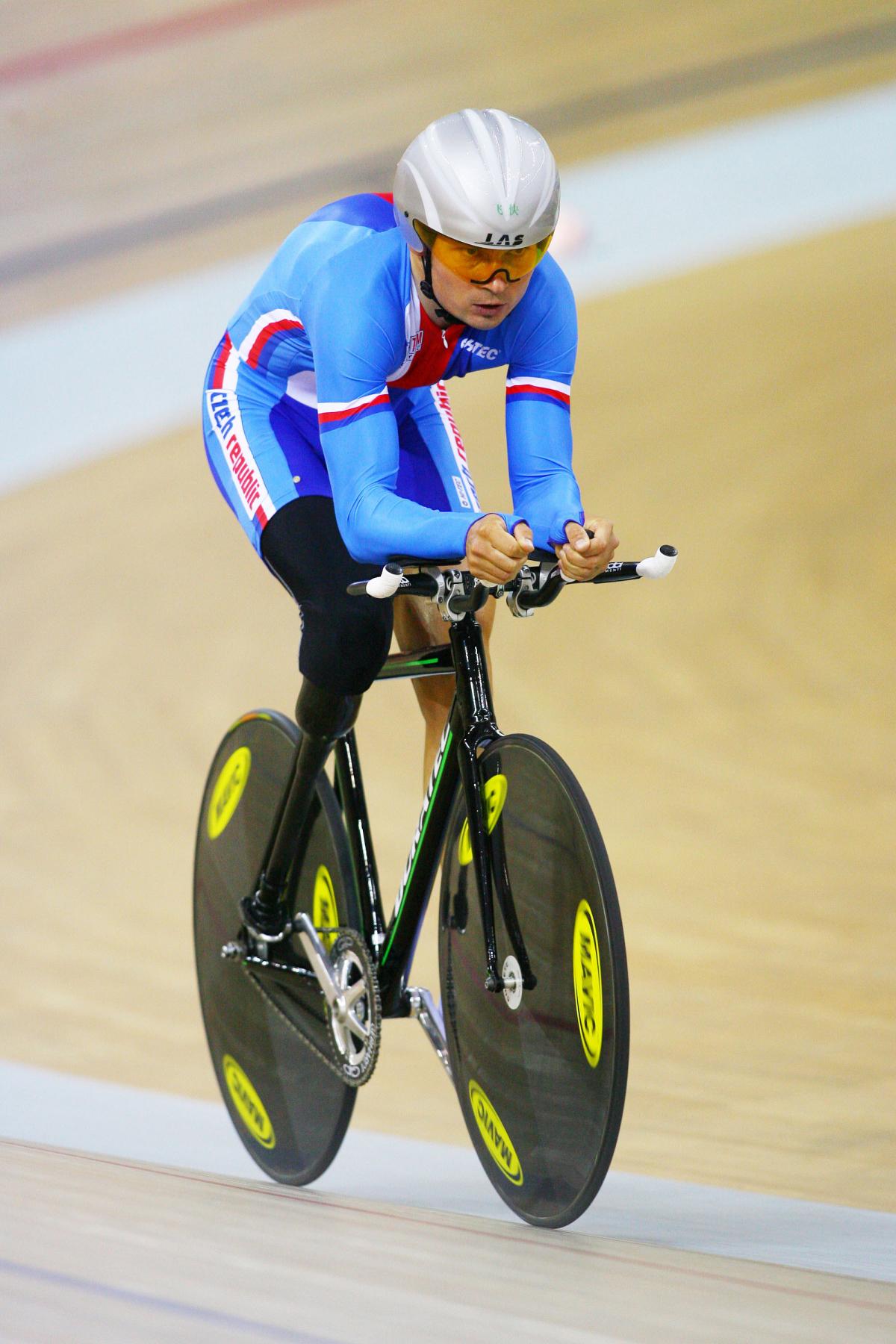 Great Britain is again the team to beat with many of their riders – including Sarah Storey, Jody Cundy, Mark Colbourne and Darren Kenny – in strong form ahead of London 2012.

There will be 225 cyclists competing across the track and road disciplines at the London 2012 Paralympic Games.

All track events will be held at the Velodrome inside the Olympic Park. The venue has capacity for 6,000 spectators, and the track is banked from 12 degrees at its shallowest point to 42 degrees at its steepest point.

Brands Hatch, an internationally renowned motor-racing circuit in Kent, will host the road events. Nearly 25 per cent of the course is uphill and it has been made suitable and challenging for a wide variety of impairment groups.

Great Britain is again the team to beat with many of their riders – including Sarah Storey, Jody Cundy, Mark Colbourne and Darren Kenny – in strong form ahead of London 2012 and the advantage of parochial support from the stands and roadside. USA and Australia, though, have strong teams in London and will be keen to pull back some of Great Britain’s advantage from Beijing.

One woman central to Great Britain’s success is Sarah Storey who has won 23 gold medals and has competed in seven Paralympic Games across swimming and cycling.

In 2008, she won a gold medal in both the time trial and individual pursuit races on the track and Storey has become so good on the bike that her time in the individual pursuit final at Beijing 2008 would have been a top-eight finish in the Olympic finals. She now competes against able-bodied athletes, too, and became the first cyclist with a disability to compete for Great Britain at the 2010 Commonwealth Games, where she finished sixth overall.

Greta Neimanas of USA will be one of Storey’s biggest challengers in London, while on the men’s side of competition Italy’s former Formula 1 driver Alex Zanardi is sure to attract attention on the road, along with Ireland’s Colin Lynch and USA’s Oscar Sanchez.