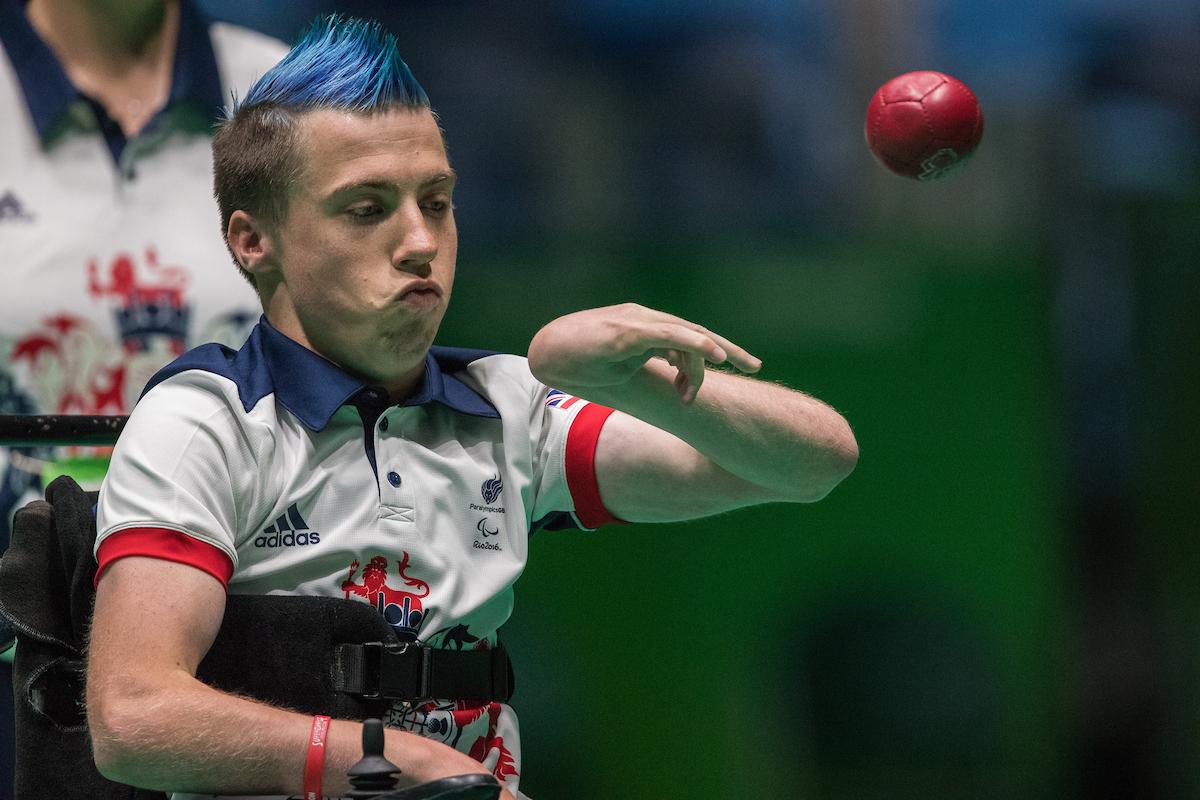 David Smith of Great Britain playing against Daniel Perez of the Netherlands in the Mixed Individual - BC1 Gold Medal Match at the Rio 2016 Paralympic Games.

ⒸAl Tielemans for OIS/IOC
By Chris Reid and the IPC

“Medals mean funding, that’s quite a lot of pressure.”

David Smith returned from the Rio 2016 Paralympics as Great Britain’s joint-most successful boccia player and with the knowledge that with greater success comes higher expectations.

“Medals mean funding, that’s quite a lot of pressure,” said the 27-year-old double Paralympic champion who appears to be coping well with his greater expectations.

He was part of the mixed team BC1-2 that won gold at Beijing 2008 and took individual silver at London 2012. He ties compatriot Nigel Murray for the British player with the most boccia medals with four (two golds).

At Rio 2016, he captured an overdue BC1 individual gold medal. He made it past Thailand’s No. 1 ranked and reigning world champion Pattaya Tadtong in the quarter-finals with a thrilling tie-break victory, before defeating the Netherlands’ Daniel Perez, a former world No. 1, in the finals.

Smith said he does not use any special tactics during matches; perhaps his secret to handling pressure lies in his long-time sports assistant, Sarah Nolan.

“The main thing she tells me is to focus on myself, not worry about anything else, try not to let the pressure - and the fact that I’m normally a breadwinner - not let that get to me,” Smith said.

“And now the sport is getting more and more difficult.”

In recent years, the boccia powerhouses have come from Asia, in particular South Korea and Thailand.

“They’ve taken it on another level, across all the categories,” Smith said. “The level is going up, the standard going up.”

However, he said Nolan has helped him to ignore the added pressure: “She’s good at making me forget about that and just play - We’ve got a really close relationship.

“A lot of people get into the mind games but I avoid all that,” Smith said. “I don’t need to - I’m good enough to beat them without using dirty tactics.”

He did concede to having his own “presence on court,” but he insists he is not trying to put anyone off.

Now, Smith can call himself a world and Paralympic champion.

The biggest competition on the 2017 radar for Smith seems to be the Boccia International Sports Federation (BISFed) European Championships in Povoa, Portugal.

While those titles may come with pressure to perform to nothing better than gold, he has used the time after Rio to take his mind off that and is “taking a well-earned rest.” 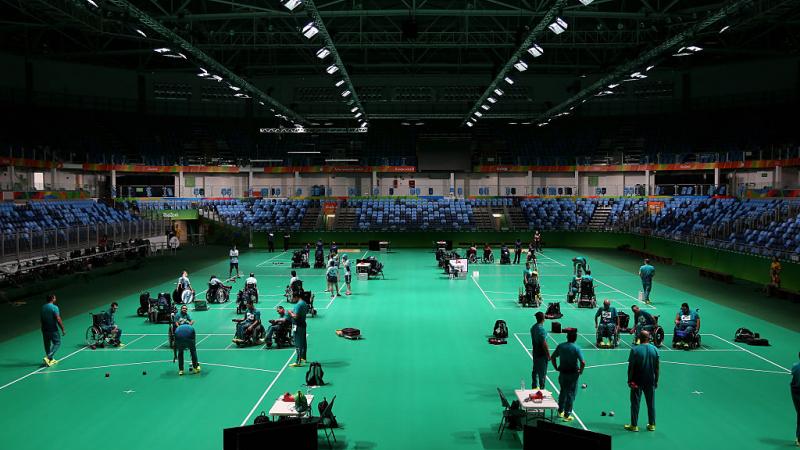 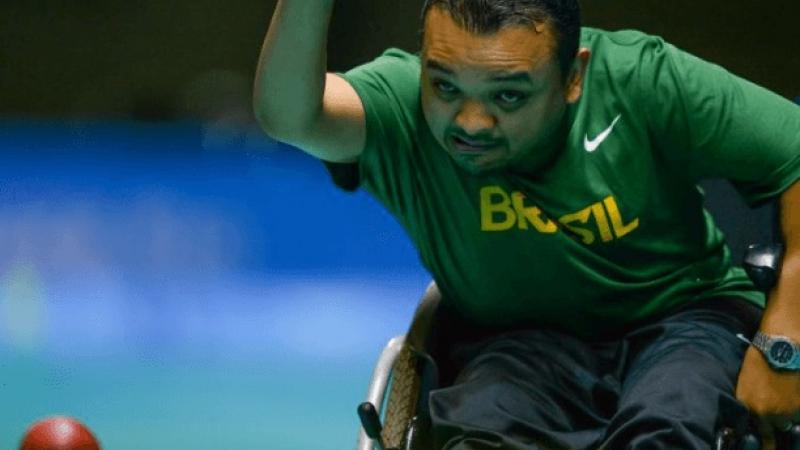