In Toronto, Canada, there were wins for USA, Australia and the Netherlands in Pool A whilst China, Canada and Germany saw off their opponenets in Pool B. 23 Jun 2014 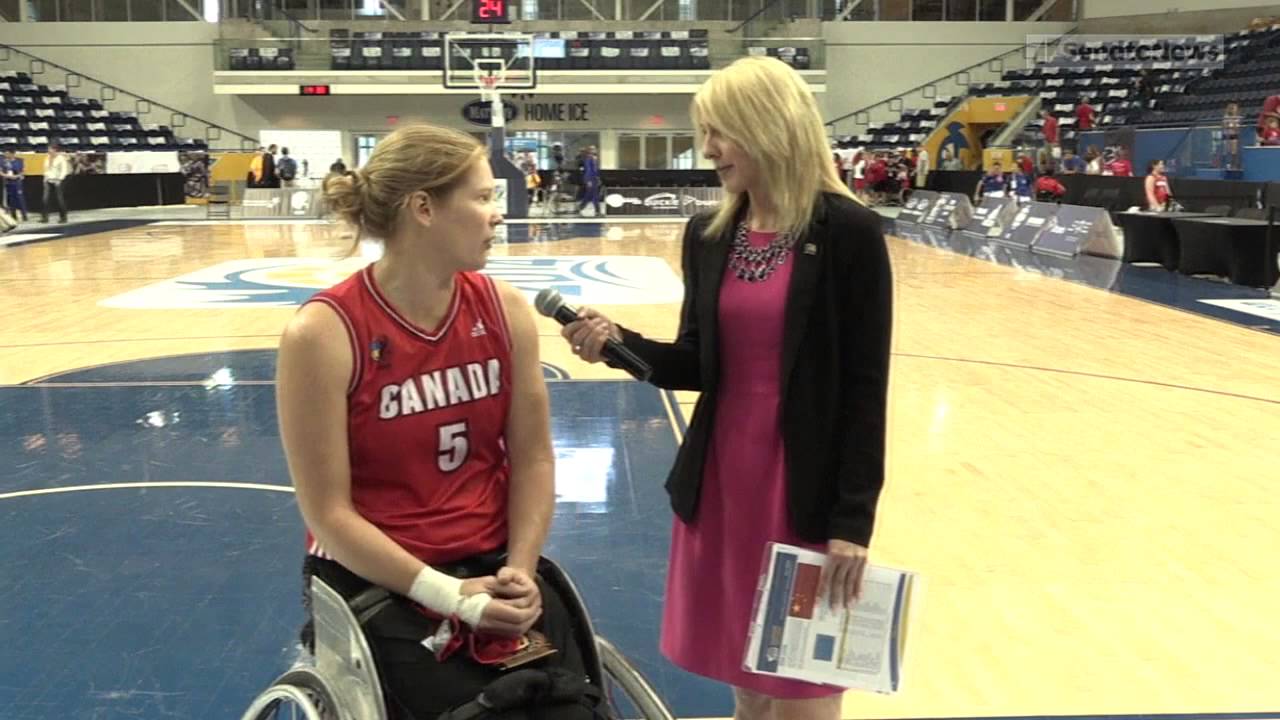 Day two of the 2014 Women's World Wheelchair Basketball Championship in Toronto, Canada, started off with a close match between the tournament’s two Asian countries on Saturday morning (21 June) with China coming out on top against Japan, 61-55 in Pool B.

Japan led throughout the first half, entering the locker room with a 34-31 lead at the Mattamy Athletic Centre. China battled back to take a one point lead five minutes into the third quarter and pushed that lead to seven points before the end of the quarter. They cared that momentum into the final frame to cap off the win.

China’s head coach Yan Han was pleased with his team’s win but also saw room for improvement following the game.

“Defence is an important aspect that we must work on,” Han said. “Against a tough opponent, we will need to employ different strategies and try different techniques.”

China is now 1-1 in the tournament while Japan falls to 0-2.

Elsewhere in Pool B, Canada improved to 2-0 at the World Championships with a 63-25 victory over Brazil.

Canada exploded for a 16-3 run in the remaining five minutes of the first quarter and never looked back from there, holding a 42-17 lead at halftime.

In the second half, it was Canada’s defence that was holding strong, limiting Brazil to just eight points.

Janet McLachlan had a game-high 21 points for Canada while Cindy Ouellet chipped in with 11 points and 17-year-old Arinn Young added 10 points.

Perla Assuncao was Brazil’s leading scorer with seven points who fall to 0-2.

Playing in the final Pool B match of the day, Germany beat Great Britain 55-33 to improve to 2-0 their record at the World Championships.

After a close first first quarter, Germany started to pull away in the second on the strength of some great defence. They finished the game with 35 rebounds, and limited their opponents to just 19.

The second half was much the same, with the London 2012 champions continuing their strong play. Gesche Schunemann led the charge for the Germans with 26 points and 11 rebounds while Marina Mohnen also had a double-double with 13 points and 13 rebounds.

The loss drops Great Britain to 1-1.

In Pool A, the USA continued their strong tournament, defeating Mexico 64-29 to improve to 2-0 in the tournament.

An 11-2 run to start the game was the difference, as Mexico had no answer for the American offence. Rebecca Murray once again led things offensively for the USA with 26 points, shooting 63 per cent from the field and adding two three-pointers. Gail Gaeng added 11 points and five assists for the USA.

In over 28 minutes of play, Floralia Estrada was Mexico’s top scorer with 19 points. The loss drops Mexico to 0-2 in the tournament.

The Netherlands were dominant once again in their second game, defeating France 77-21.

It was a close game after 10 minutes, with France only trailing by eight. However, in the second quarter the tides shifted in the Netherlands’ favour and they led by 19 at half time.

The second half saw the Netherlands’ defence limit France to only 10 points. Mariska Beijer had a big game for the Netherlands, notching a double-double with 30 points and 10 rebounds.

Angelique Pichon and Fabienne Saint Omer-Delepine each had six points for France.

The Netherlands improve to 2-0 while France’s loss drops them to 1-1.

Australia got their first win of the competition defeating Peru 90-10.

Peru reached double-digits in the fourth quarter but it was too little, too late. Pilar Jaurequi led Peru offensively with six points while Marleni Tunqui had four points to round of the scoring.

Australia's Kathleen O'Kelly-Kennedy shot 71 per cent and ended the game with 25 points to lead her team.

Peru falls to 0-2 in the tournament while Australia's record is now even at 1-1.

Action continues on Sunday (22 June) with six games at the Mattamy Athletic Centre. 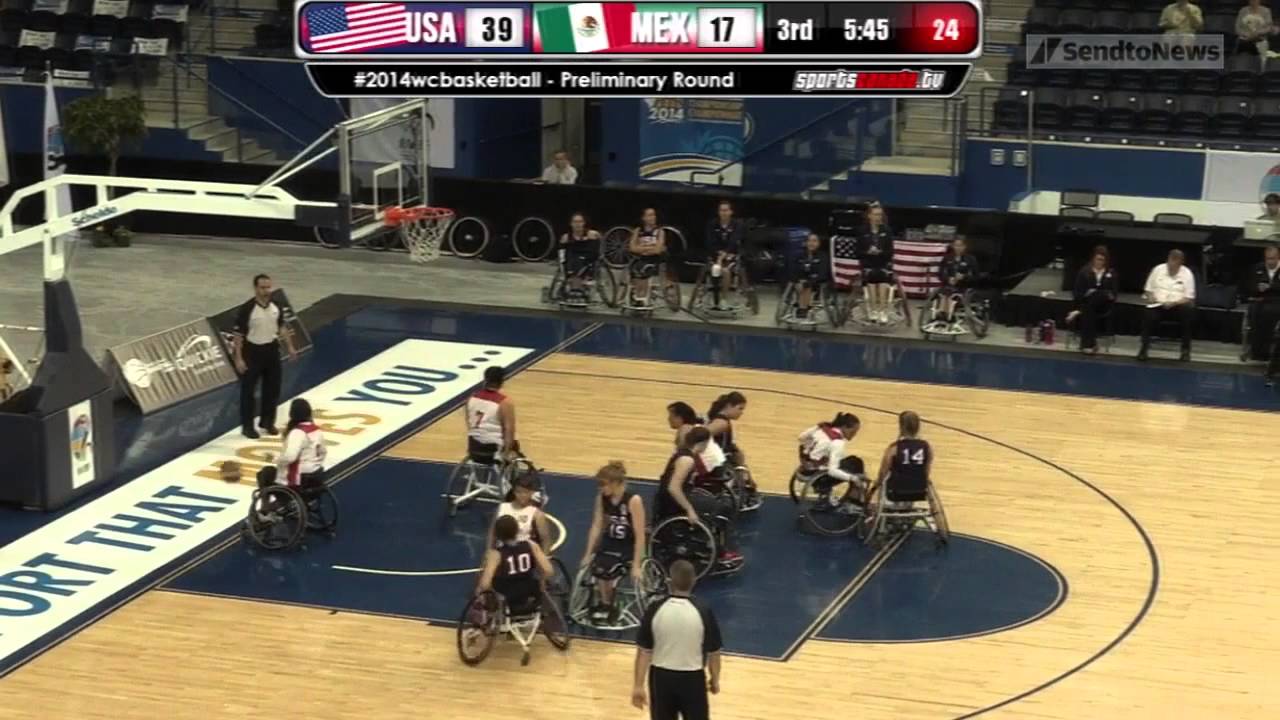 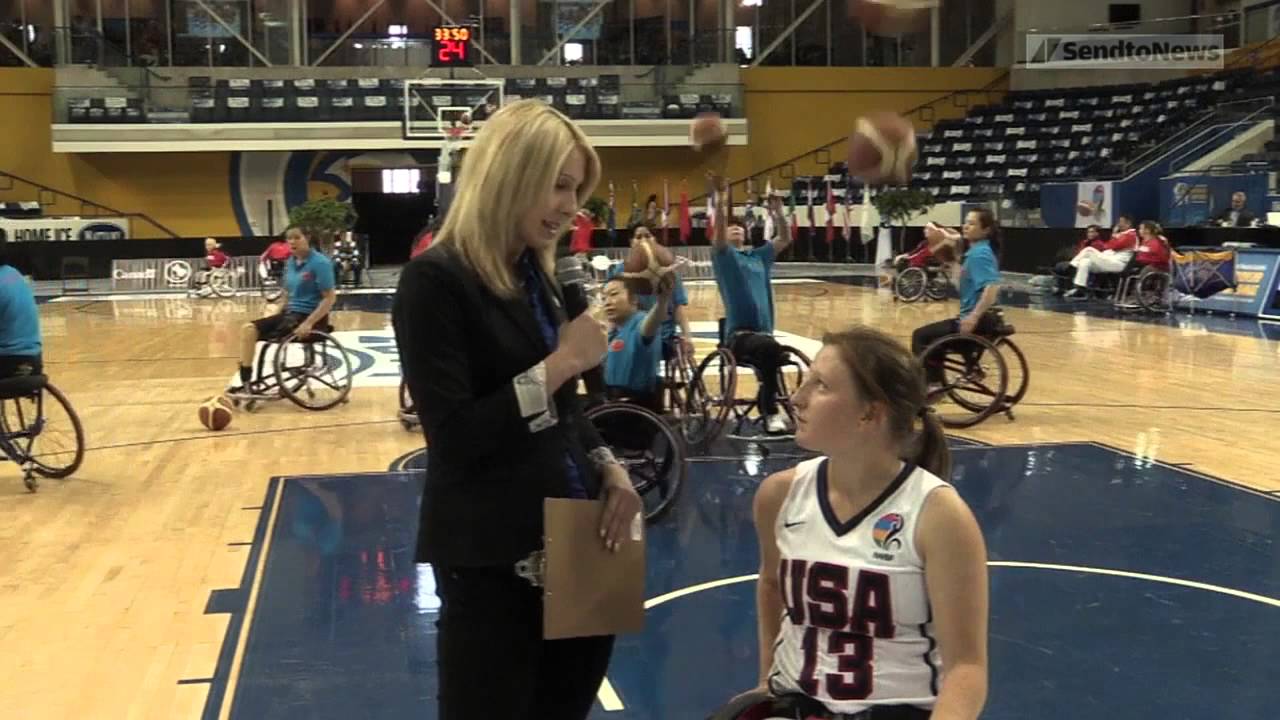 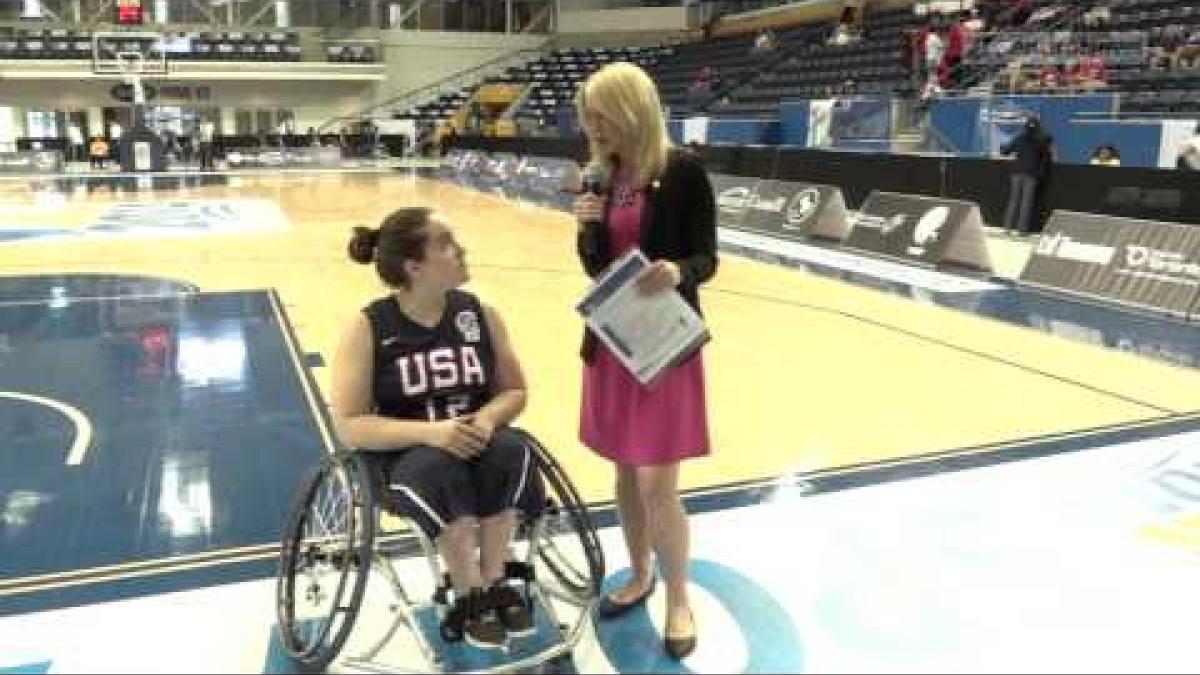