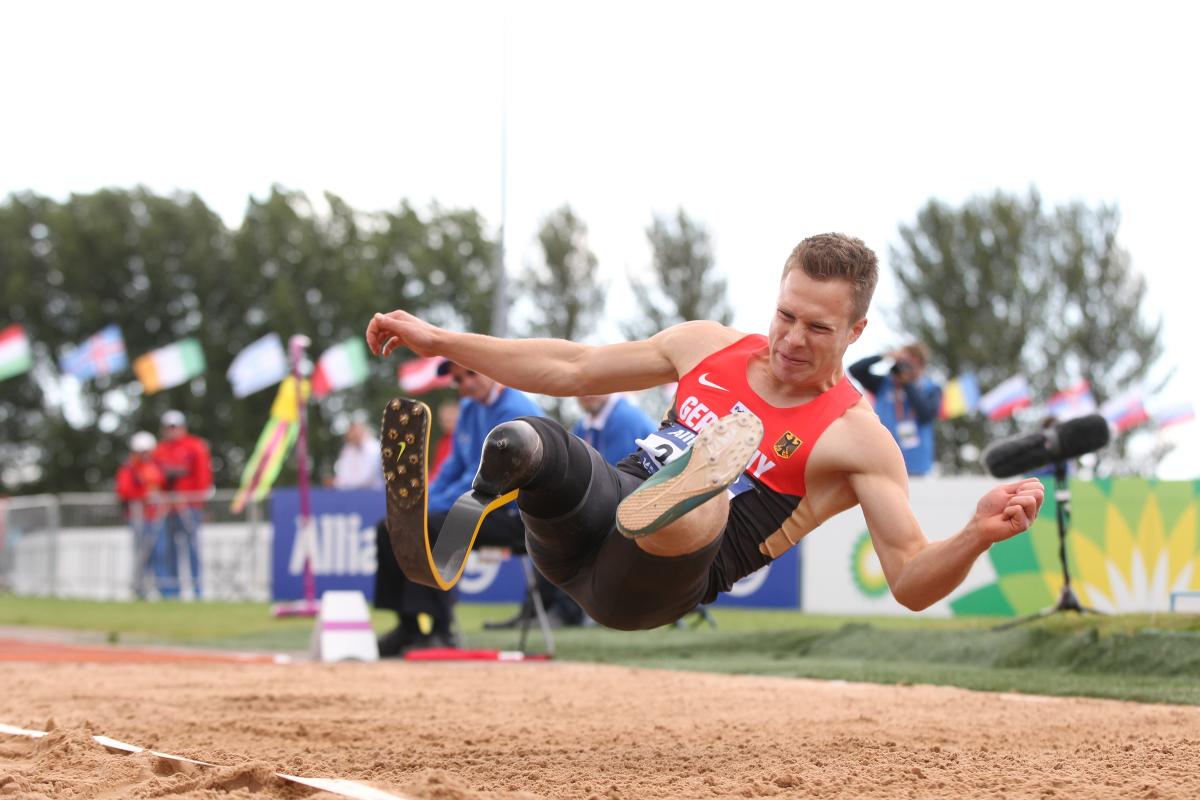 “Deutsche Telekom has been a devoted and valued partner and we are looking forward to be counting on this relationship further in the future.”

The National Paralympic Committee of Germany (DBS) has announced the extension of the partnership with Deutsche Telekom as National Supporter until 2016. This means that the Top Team programme which supports Paralympic athletes will also be continued.

DBS President Friedhelm Julius Beucher said: “Deutsche Telekom has been a devoted and valued partner and we are looking forward to be counting on this relationship further in the future. The continuation of this co-operation is especially important for the Paralympic athletes, who benefit directly from this engagement, as a sign of support and appreciation.”

Stefan Althoff, Vice President of Sponsoring at Deutsche Telekom, said: “Everyday our Paralympic athletes prove what it means to work hard towards a big goal. They need professionalism, team spirit and discipline. All of this makes athletes with an impairment role models whose engagement and activities Deutsche Telekom enjoys to support.”

Deutsche Telekom has supported the DBS since October 2006. As part of their support Deutsche Telekom provides athletes of the German Paralympic Top Team with an ideal preparation for their competitions. As one of the biggest employers in Germany it furthermore supports athletes in the design of their professional career after their athletic career together with Deutsche Sporthilfe. 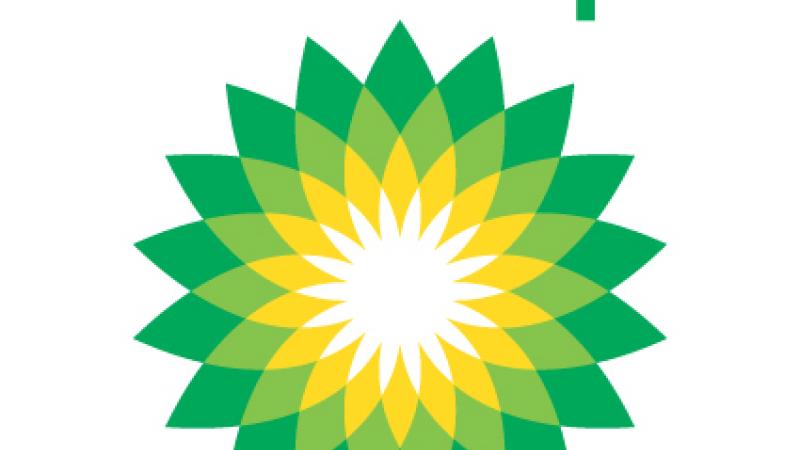 Germany
BP signs up as sponsor of NPC Germany
Imagen