Wins for Russia, Ukraine and France during the sprint races on the opening day of competition in Finsterau. 22 Feb 2016
Imagen 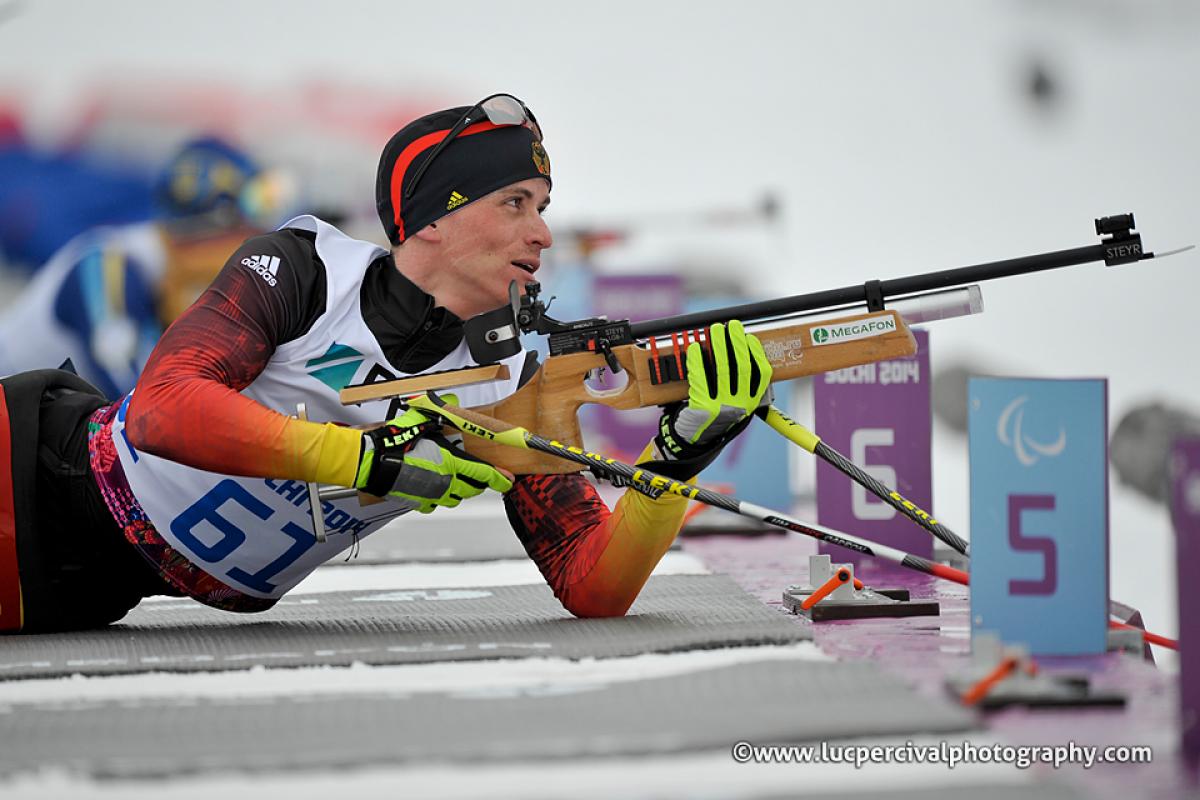 Despite dropping two shots Fleig finished ahead of the USA’s Andrew Soule (26:55.3), who himself continues his good form in the series.

Germany’s Martin Fleig and Vivian Hosch made a dream start to their home IPC Biathlon World Cup on Monday (22 February), making it onto the sprint podium in Finsterau.

Russia’s Ivan Golubkov (26:10.4) led Fleig (26:13.8) into second in the men’s sitting, but the German retains his place above Golubkov in the overall rankings with two more biathlon races still to come.

Despite dropping two shots Fleig finished ahead of the USA’s Andrew Soule (26:55.3), who himself continues his good form in the series.

Russia’s Irina Guliaeva (24:05.7) took on the warm temperatures and soft snow to take the win in the women’s sitting.

The victory is Guliaeva’s second in the World Cup after she took up the sport in 2014, with her first coming in December 2015 in Tyumen, Russia.

Hosch (26:17.3) claimed a podium for Germany in third with guide Florian Schillinger.

Fellow Ukrainians, Oleksandra Kononova (23:23.4) and Liudmyla Liashenko (25:14.3), were first and second respectively in the women’s standing.

In the men’s standing France’s Benjamin Daviet (23:47.4) was triumphant for the second time this season, and with a perfect set of hits.

Daviet followed up on his long distance win from Tyumen with a win over the Russian duo of Aleksandr Pronkov (25:35.4) in second and Vladislav Lekomtsev (26:12.3) in third.

The World Cup continues in Finsterau on Tuesday (23 February) with the mixed cross-country relay. 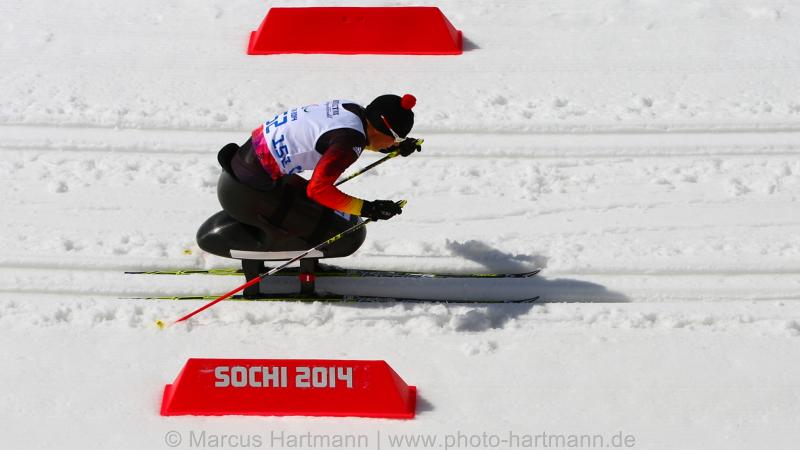