Down memory lane: Sochi 2014, the Games that changed the mindset

From a city with a 'zero track record in terms of accessibility' Sochi became a role model for disabled-friendly infrastructure. 01 Mar 2022
Imagen 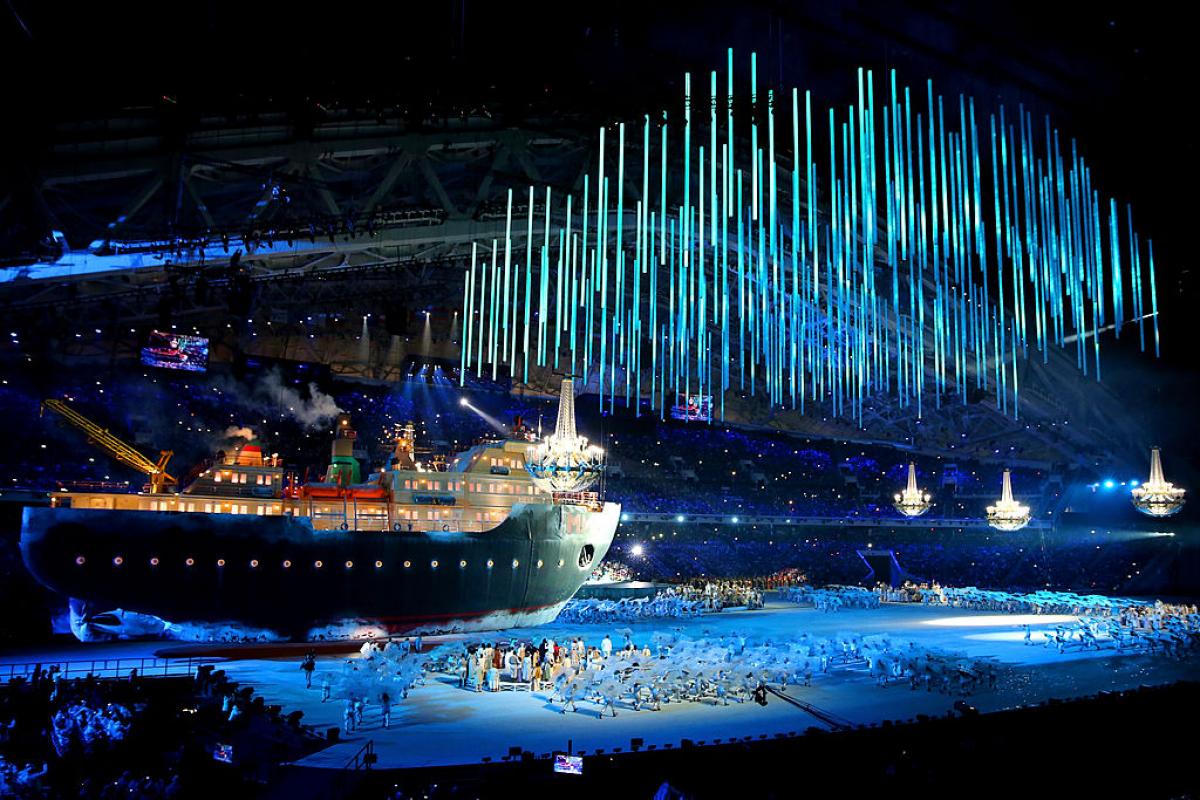 A giant ice breaker ship enters the arena of the Opening Ceremony of the Sochi 2014 Paralympic Winter Games.
ⒸIan Walton/Getty Images
By IPC

From a city with a 'zero track record in terms of accessibility' Sochi became a role model for disabled-friendly infrastructure.

In 1980, the old USSR declined the opportunity to stage the Paralympics (around the time of the Moscow Olympics) because they said the country had nobody with an impairment.

From that to Sochi’s election as host city in 2007 led – for the first time – to Russian authorities and society paying attention to the issue of inclusion, and creating accessible environments for all. New legislation was passed at the highest levels of Government, and the Sochi 2014 Organising Committee created a barrier-free infrastructure, ensuring that everything built for the Games was accessible for all.

The local people also showed their appreciation towards diversity and inclusion by coming out in large numbers to support Para athletes - not only from Russia but from other countries too, appreciating their talent and the efforts put in by the Paralympians.

The first-ever Paralympic Games in Russia had record tickets sales and a record cumulative global TV audience of over two billion people - the success of the Sochi 2014 Paralympic Winter Games showed that the Paralympic Movement was truly on a roll. 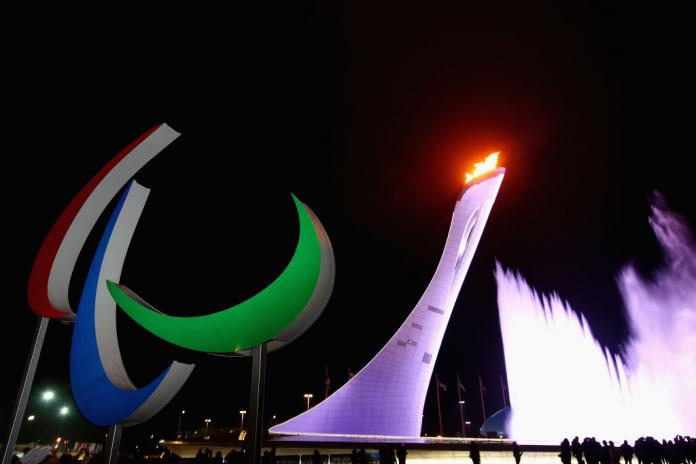 A record 316,200 tickets were sold, a figure that was almost 40 percent higher than Vancouver 2010.  The Games were also the most-watched in history, attracting a cumulative TV audience of 2.1 billion people.

In all 541 Para athletes (412 men and 129 women) from a record 45 nations participated in 72 medal events in five sports at Sochi. Three National Paralympic Committees  - Brazil, Turkey and Uzbekistan - made their Paralympic Winter Games debut while Hungary and South Africa, who participated in Vancouver, did not send any athletes.

Russia’s Roman Petushkov was the most decorated individual, winning six golds in seven events in Biathlon and Cross-Country Skiing. Petushkov became the first winter athlete ever to win six gold medals at one event. 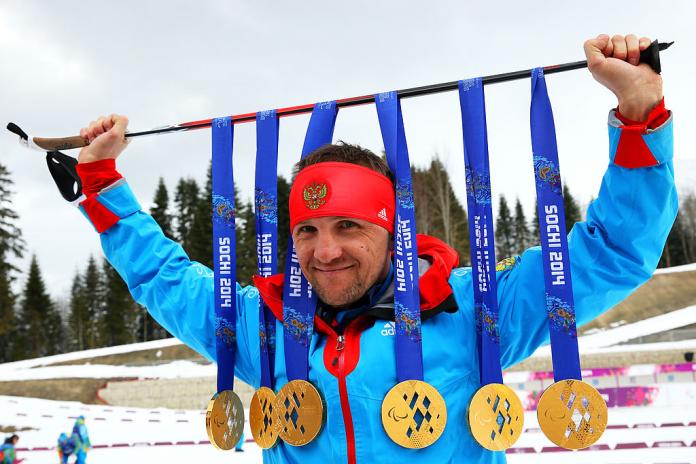 German Alpine Skier Anna Schaffelhuber, just 21, won gold in all five of her events in the women’s sit-ski class to match Lauren Woolstencroft’s record of five golds for a female athlete at the Winter Games.

By taking the title in three Cross-Country Skiing events – the men’s 1km sprint, 10km and 20km visually impaired races – Canada’s Brian McKeever increased his career Paralympic golds to 10.  In the 1km sprint, he overcame a fall at the start of the race to dramatically win gold.

The Ice Sledge Hockey final between teams from the United States and Russia was a grand success. The match was broadcast live on NBC network in the USA and as a result, Josh Sweeney’s name was trending globally on Twitter that day as he bagged the winning goal and momentum for the USA in one of the world’s biggest markets. The USA became the first country to win back-to-back gold medals in Ice Sledge Hockey.

All in all, Sochi 2014 were a grand success and many people still consider it as the best organised Paralympic Winter Games so far. 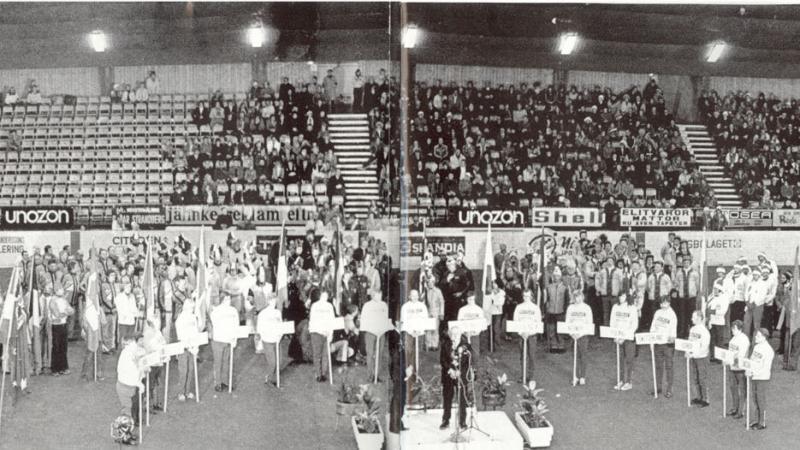 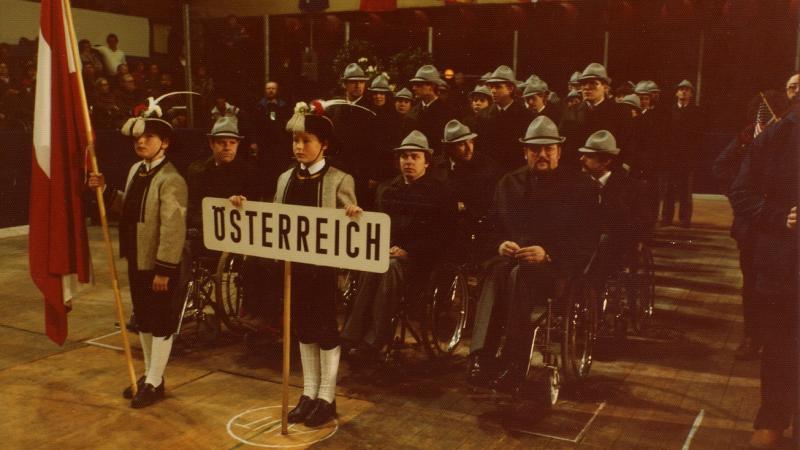 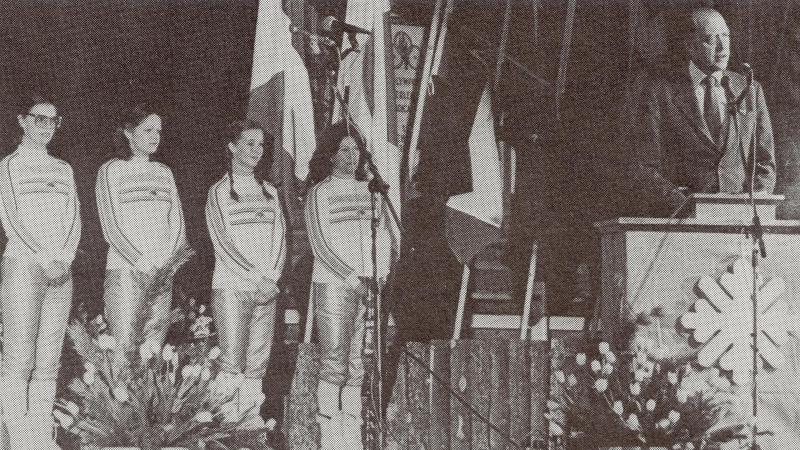 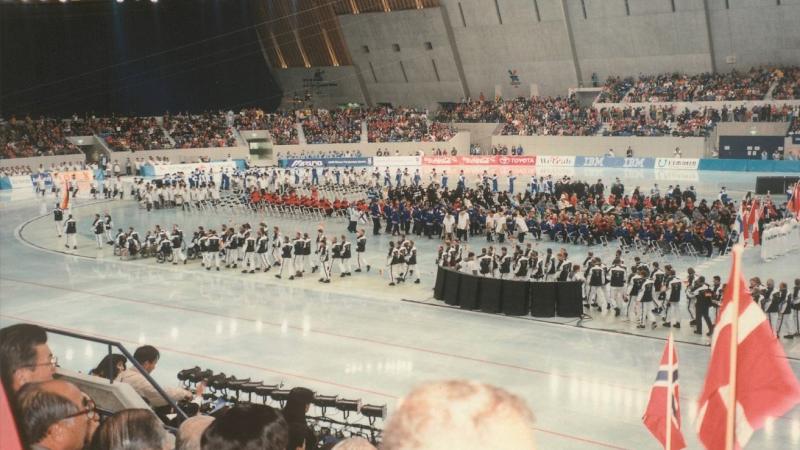 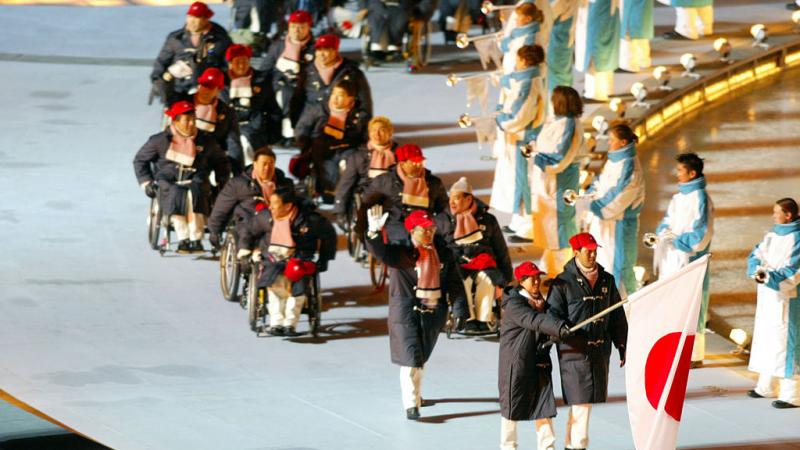 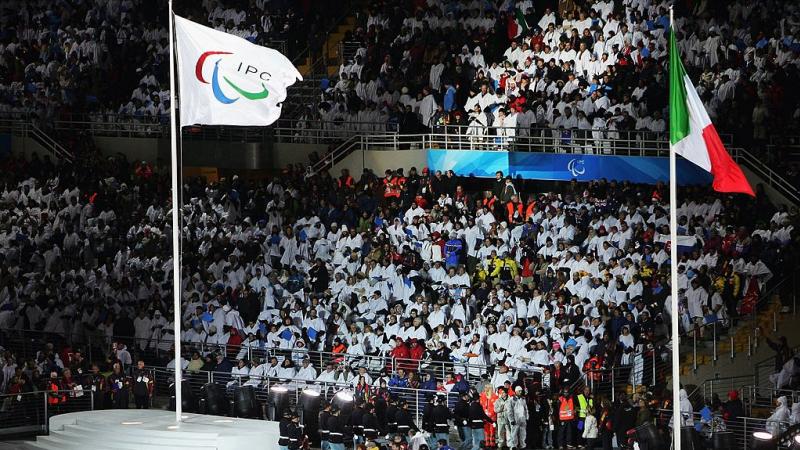 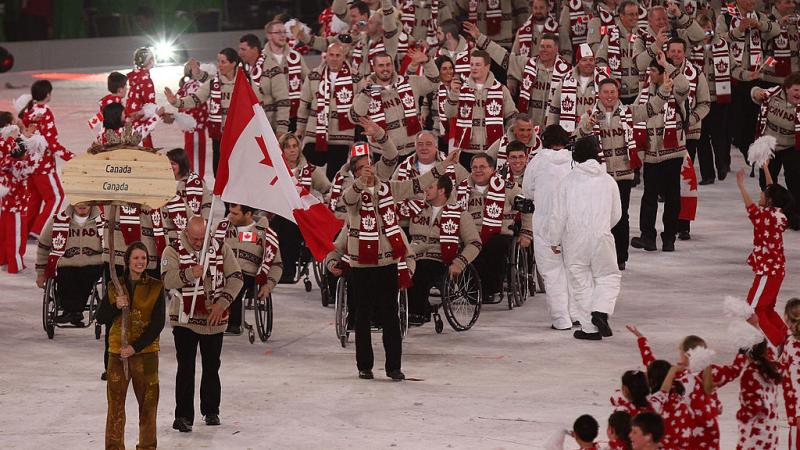