Norwegian Nordic skier wants to train like a champion ahead of Paralympic Winter Games. 25 Jul 2017
Imagen 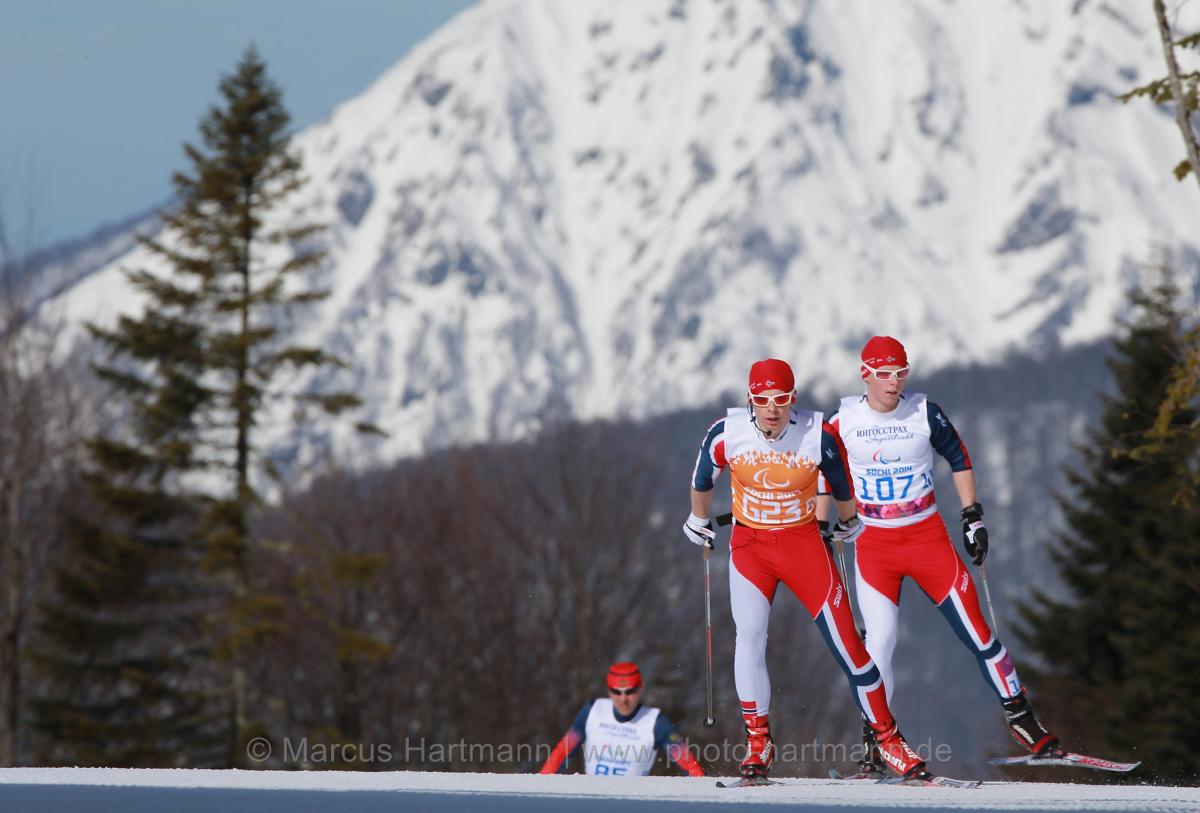 Ⓒwww.photo-hartmann.de
By By Tim Norris | For the IPC

PyeongChang 2018 will be Nordic skier Eirik Bye’s second Winter Paralympics – something that is all the more impressive given he will be just 22-years-old at the Games next March.

After winning bronze in the team relay at Sochi 2014, the Norwegian is hoping for both individual and team success in 2018. Having finished fifth in the visually impaired cross-country World Cup rankings, he reflects on last season and shares his ambitions for next year.

“2016/2017 was a good season for me. One of my aims was to fight into the top five at every World Cup race. I only had one result outside the top six.”

Bye felt his best performances came at the World Championships.

“My best experience was the two awesome days in Finsterau. Firstly, we took a silver medal in the open relay with my teammates. And the day after was my first individual medal!”

He still feels he can make improvements ahead of next season.

“I always want to improve my balance and general strength. This is the thing I focus on in training – to improve my technique in both classic and skating.”

He also has a specific World Cup target in mind.

“The World Cup ranking is something I believe is very important. My goal for the next season is to finish in the top three and to take two medals in PyeongChang, one in the relay and one individually.”

The only difference for him in a Paralympic year is the added motivation.

“A Paralympic year is not any different for me. It’s the same hard work but I use the motivation of a big event to reach my highest potential ahead of the start of the Games.”

Another motivation is to succeed in his favourite event.

“The sprint last season confirmed that my training was successful. I think the course is perfect for me and the result in the Test Event gave me confidence ahead of the Games next year.”

He knows the importance of using his time wisely this summer ahead of next season.

“I will use the summer months to build a strong foundation. The most important thing is to have faith in what you do, and see every training session as a goal in itself. To be Paralympic champion in March, you have to be a world champion every day in the job that you do.” 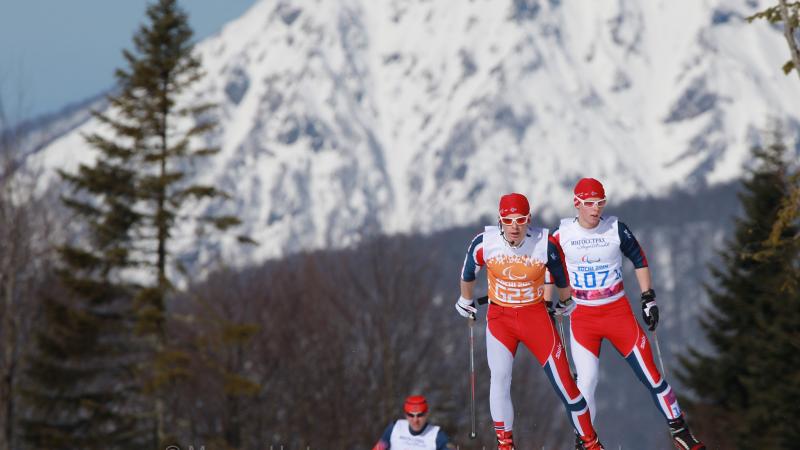