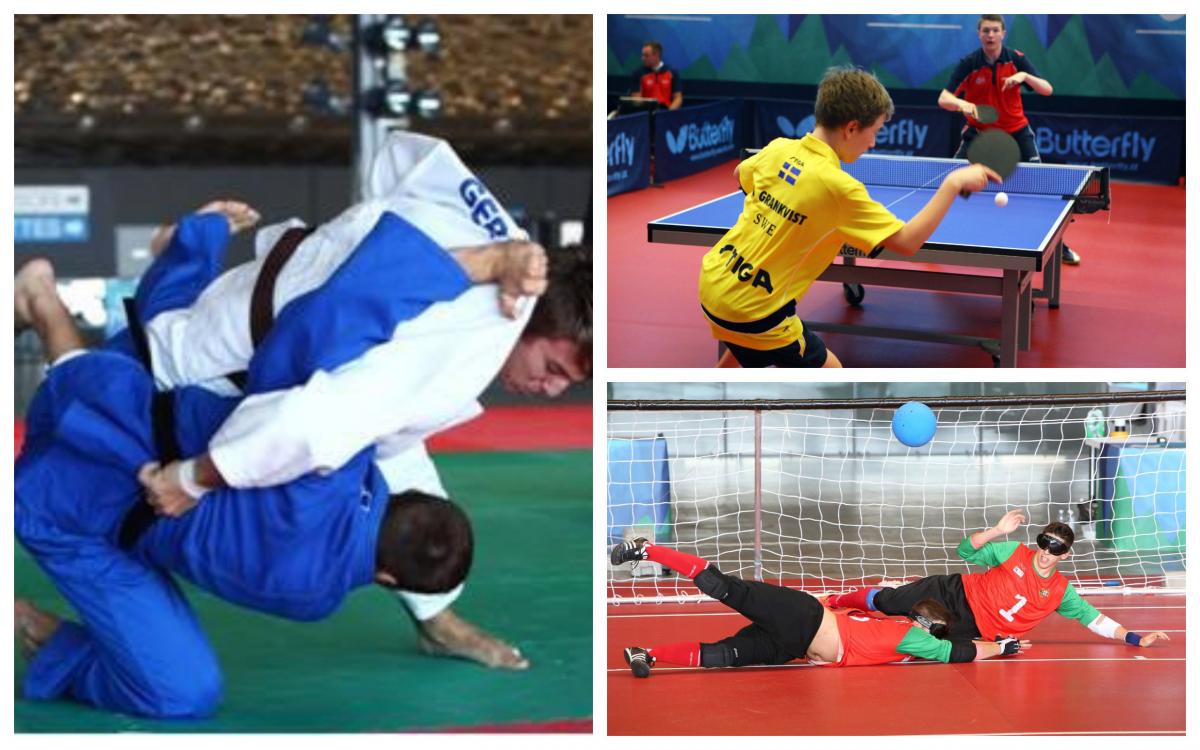 ⒸEPYG
By IPC and EPYG

“These talented guys are the most beautiful gift for the future of Paralympic sport. Many congratulations to all of them and to the technical staff who selected great prospects."

Germany, Italy and Finland finished as the top three nations at the fourth European Para Youth Games (EPYG) which ended on Sunday (15 October) in Liguria, Italy. Great results in Para swimming, judo and goalball saw the German delegation top the medal table with 37 golds, 27 silver and 12 bronze (76 in total).

The hosts dominated the Para athletics events to finish the Games with 29 gold, 30 silver and 15 bronze (74 in total). Finland had a great campaign reaching third place with nine gold and eight silver medals. France won the same nine gold medals as the Finns but finished fourth with four silvers and five bronze.

Finland’s team manager and IPC Athletes’ Council member, Katja Saarinen emphasised the importance of international events such as the EPYG for the development of young athletes.

“The athletes had their first contact with some competition routines, such as waiting in the call room and meeting the media. They had the chance to learn and develop. But they were also happy and relaxed, it was nice to see their attitude,” said former Para alpine skier Saarinen.

More than 600 Para athletes from 26 countries competed in eight sports (Para athletics, boccia, 7-a-side football, goalball, judo, sailing, Para swimming and table tennis) from 10 to 15 October in venues located in the cities of Savona and Genoa.

“This event will remain in the heart of the Ligurian people for many years. We have reached the goal of raising awareness in our society through a strong message,” said Dario Della Gatta, president of the 2017 EPYG Organising Committee.

President of the Italian Paralympic Committee, Luca Pancalli praised the performance of young athletes and the work of coaches and staff.

“These talented guys are the most beautiful gift for the future of Paralympic sport. Many congratulations to all of them and to the technical staff who selected great prospects,” said Luca Pancalli.

Brno, Czech Republic, hosted the first and second edition of the European Para Youth Games in 2011 and 2012. Varazdin, Croatia, was the host city in 2015. 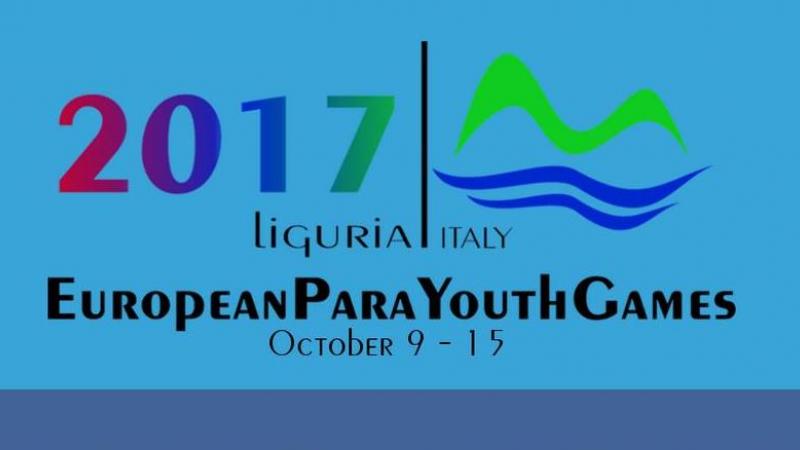 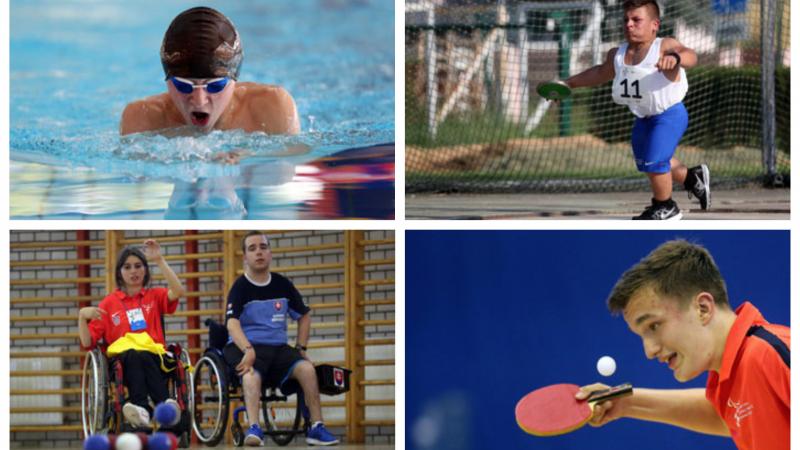 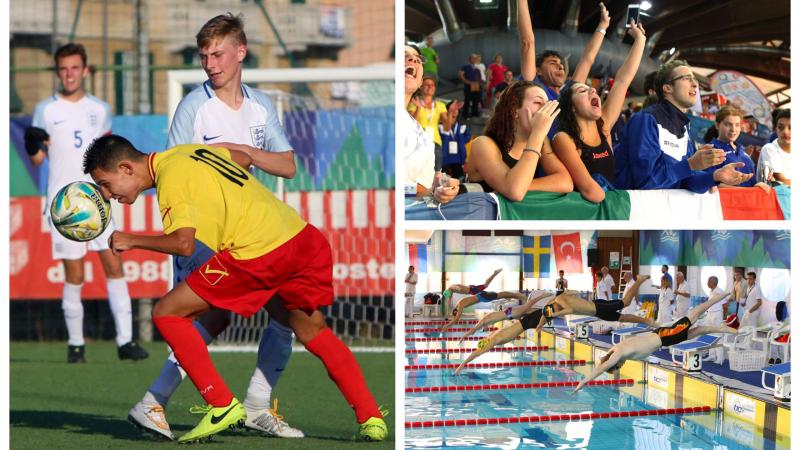