Erkki Miinala confident ahead of Euros 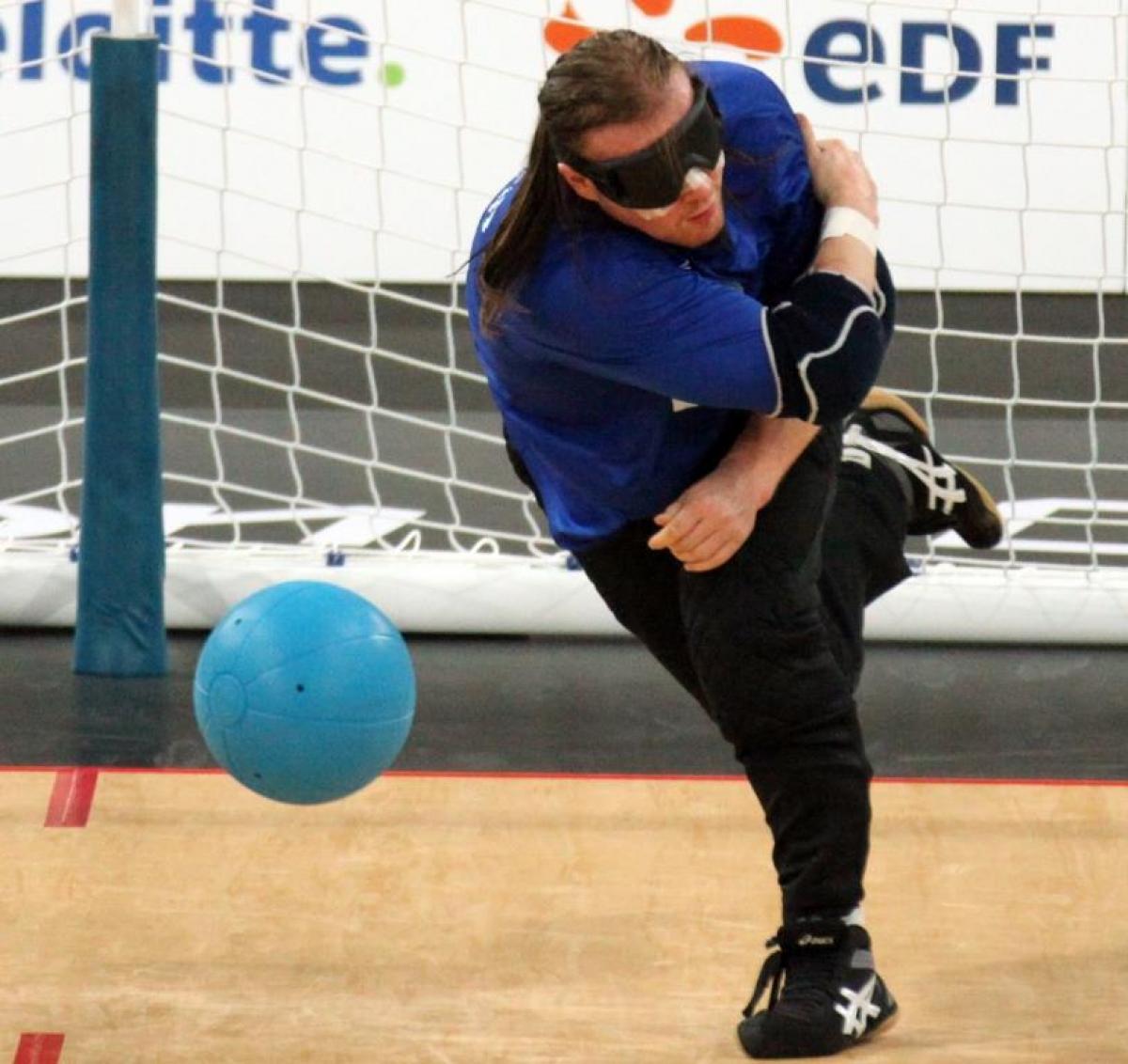 ⒸMaiju Torvinen
By Finnish Sports Association of Persons with Disabilities

“There were many positive signs behind the result. There is nothing to worry about within the team."

A poor performance at the Malmo Men Intercup in Sweden last week will not deter the Finnish men’s goalball team as it prepares to compete at its home International Blind Sports Federation (IBSA) Goalball European Championships, in Lahti, from 18-22 September.

Veteran player Miinala, who won the Euros in 2011 and the Paralympic gold medal at London 2012, thinks results are not important during preparation stages, which are fundamental in helping the teams test themselves against each other.

“This was our first event with a new coaching staff and we need to see behind the results,” said Miinala. “We took part in three different training camps and had intense weekly practices with our new coach, but still need to adjust certain things.

“There were many positive signs behind the result. There is nothing to worry about within the team. We do need to improve our throw variety and power, and our team defence.”

“Our goal is to reach the medal-matches,” said Miinala. “I’m sure that our home crowd will help us get there!”

More information can be found on the competition’s website. http://www.pajulahti2017.fi/en/