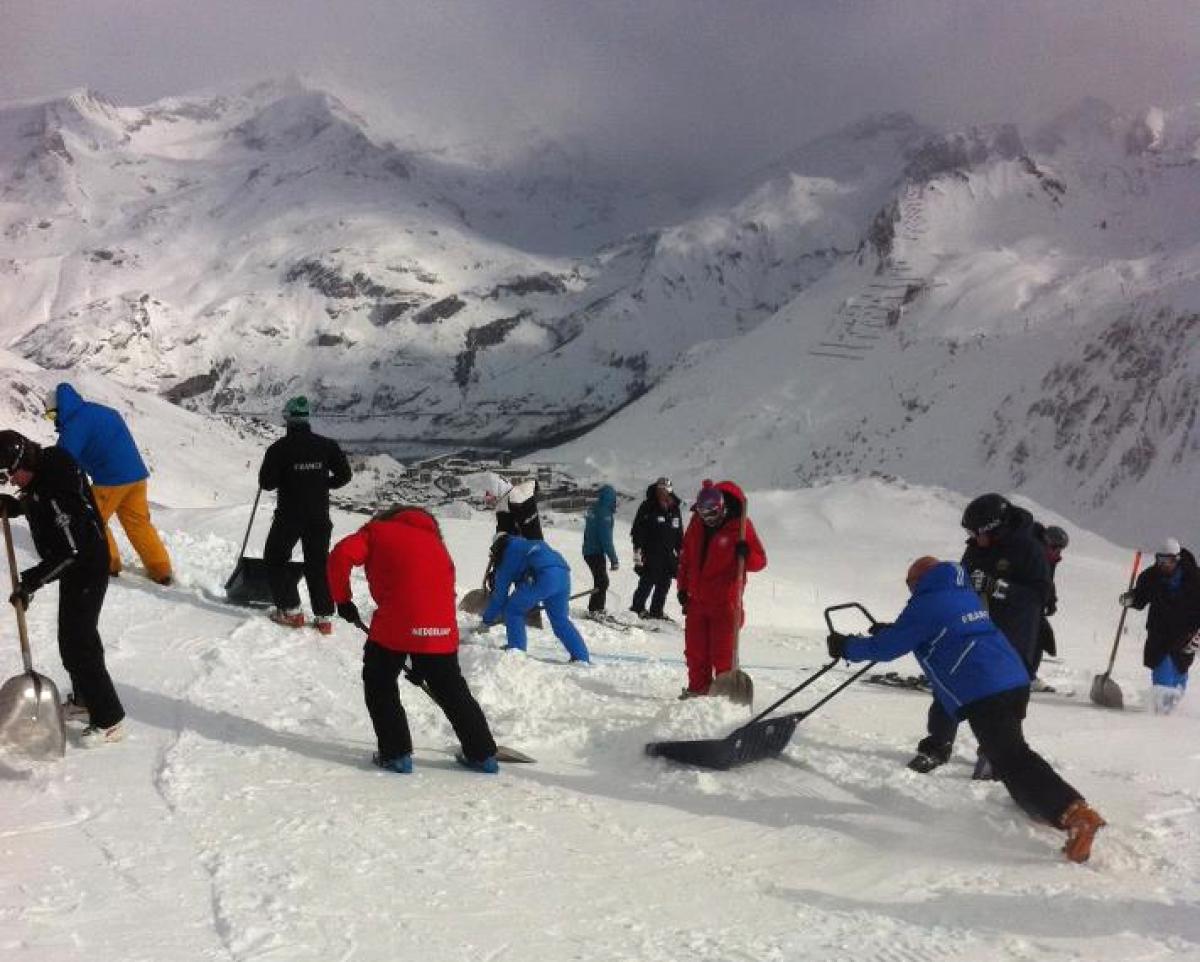 “We have had to bring the Europa Cup finals forward by a few days to take account of the bad weather conditions in Austria."

IPC Alpine Skiing announced on Tuesday (4 February) that the Europa Cup finals scheduled to take place in Abtenau, Austria, on 12-15 February have been moved forward to Piancavallo, Italy, because of poor weather.

The decision was made following discussion with both organisers and was confirmed by the IPC Alpine Skiing Sports Technical Committee during the World Cup currently taking place in St. Moritz, Switzerland.

Athletes and teams were also informed that the programme for Piancavallo would remain the same, with slalom and giant slalom races only due to take place in the Italian ski resort.

“We have had to bring the Europa Cup finals forward by a few days to take account of the bad weather conditions in Austria.

“We believe we have solved the issue and are grateful to the organisers of the Europa Cup in Piancavallo for their agreement to host the finals.”

Skiers are currently in St. Moritz for the penultimate stop ahead of the World Cup finals which take place from 24-27 February, also in Italy in Tarvisio.

Competition has been hotting-up since the World Cup circuit returned to Europe following races in the USA and Canada in January, as athletes make their final preparations for the Sochi 2014 Paralympic Winter Games from 7 March.