Europa Cups rearranged due to a lack of snow 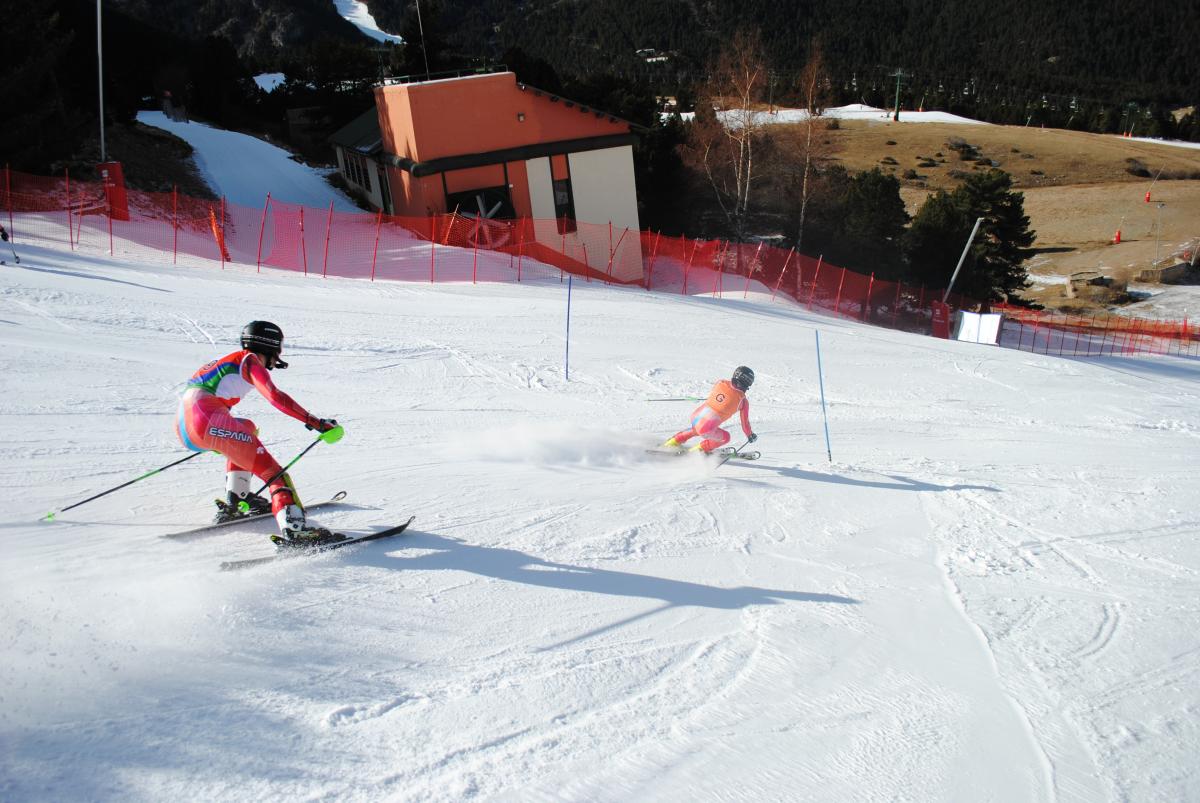 Two IPC Alpine Skiing Europa Cup events scheduled for early January in Spain have been postponed until February due to insufficient snow.

The Europa Cup planned for La Molina, Spain, which was originally scheduled for 7-10 January, will now take place between 8-11 February. It will feature giant slalom and slalom races.