Day passes for ExCeL can still be purchased at www.paralympictickets.com. 22 Apr 2012
Imagen 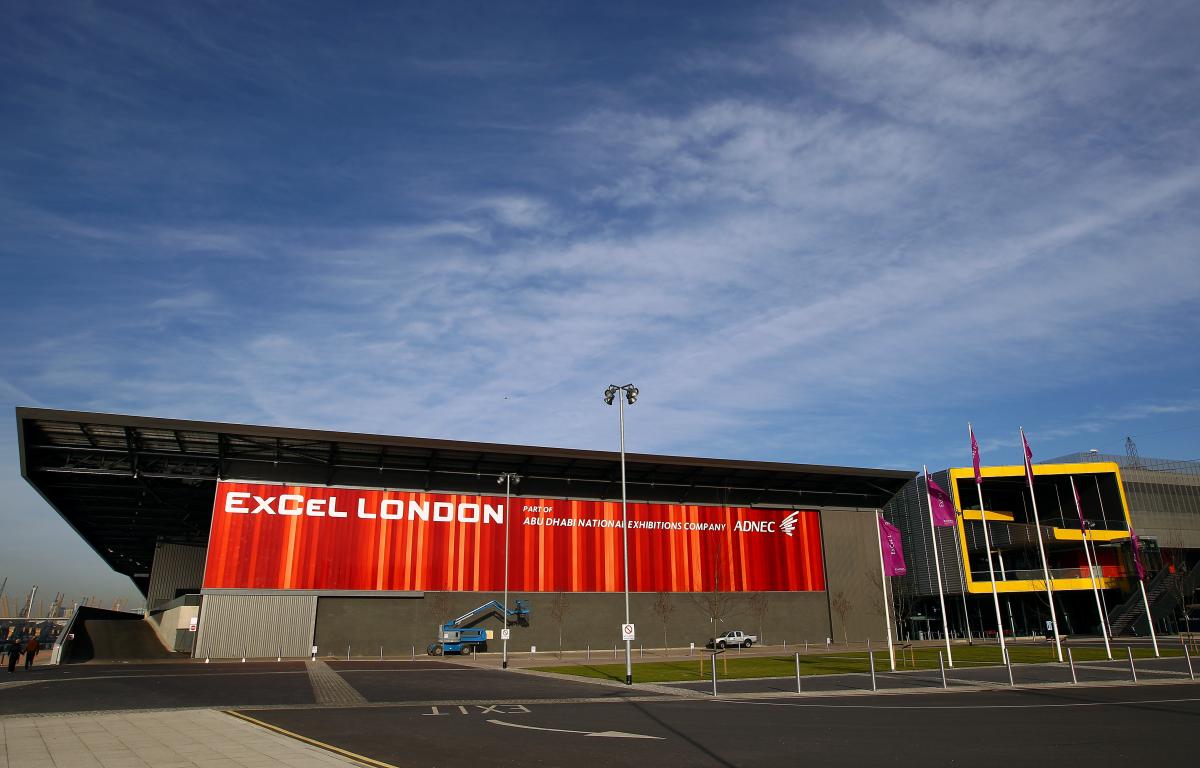 “The Games will be very much business as unusual and we have had to call into play a variety of innovative measures to ensure London keeps moving.”

Buying a day pass to ExCeL for the London 2012 Paralympic Games will allow spectators to watch Boccia, Para-Table Tennis, Judo, Powerlifting, Sitting Volleyball and Wheelchair Fencing in one of its five arenas.

The venue is modern and fully accessible with dedicated wheelchair-user seating in arenas at ground level and seats for those accompanying them. The seating bowl also has ramp access.

"ExCeL is one of the most important and exciting venues,” said Venue General Manager, ExCeL Stephen Newsport.

“It is second in size to the Olympic Park and holds the record for hosting the most number of Olympic and Paralympic sports planned under one roof at a Games.”

Because the venue, situated in east London’s Royal Victoria Dock, is hosting 6 sports, with a total of 84 Paralympic medals up for grabs, it is likely to get very busy.

To help ease the congestion and give pedestrians more transport options, a 180m temporary pontoon – Britain’s longest – has been erected nearby out of reused shipping containers.

The new route will offer a shortcut for those leaving the venue after events have finished by cutting across the Royal Victoria Dock – saving spectators a 750-metre walk to the nearest crossing point.

“The pontoon will cut right across the Royal Dock to enable the DLR network to share the expected level of spectators, who will only have a short walk to get the train home – not a marathon,” said ODA Director of Transport Hugh Sumner. The DLR is a train route that is also fully accessible.

“The Games will be very much business as unusual and we have had to call into play a variety of innovative measures to ensure London keeps moving,” added Summer.

After the Games, ExCeL will revert to its role as one of Europe’s largest and most versatile exhibition spaces, as well as be home to London's first International Convention Centre (ICC).