Excitement mounts as Beijing gears up for Opening 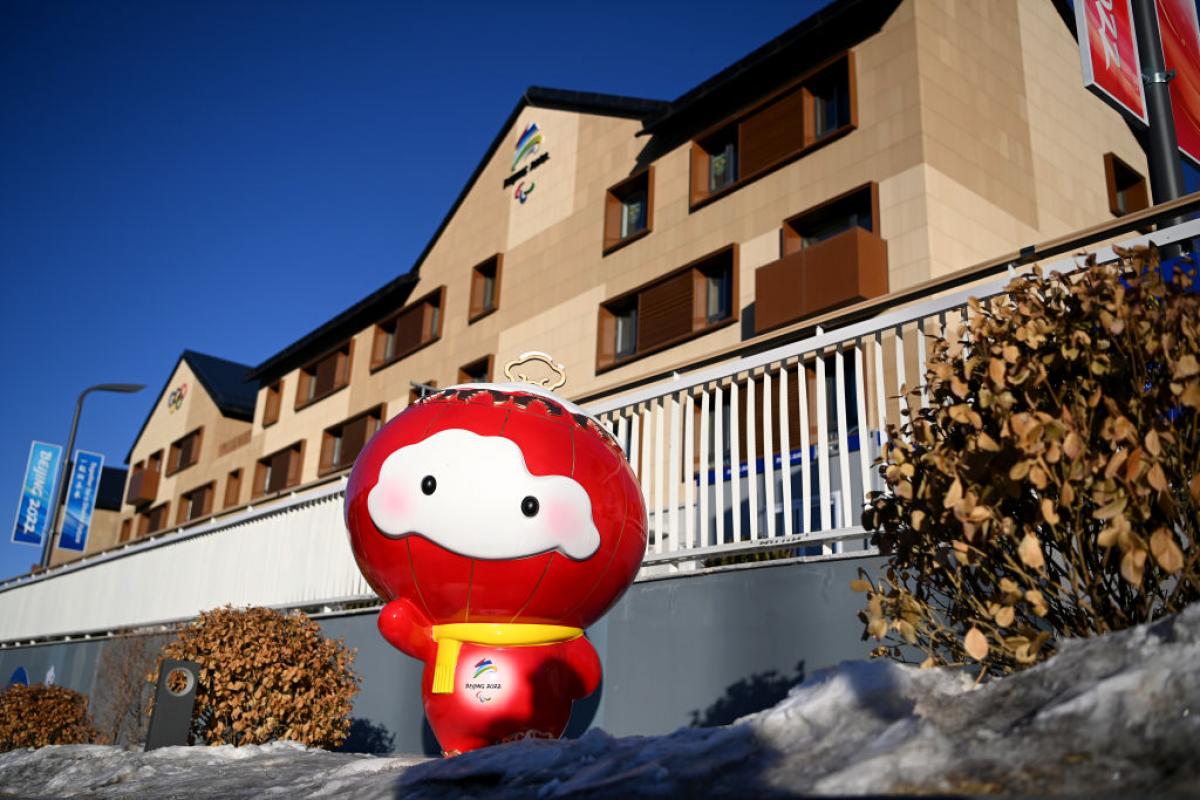 Shuey Rhon Rhon is seen at the Zhangjiakou Athletes Village in Zhangjiakou, China.
ⒸAlex Davidson/Getty
By ND Prashant | For the IPC

Hosting a major event like the Winter Paralympic Games has its own share of challenges and it has doubled several folds courtesy the COVID-19 pandemic.

Beijing, however, is more than ready to drive the Paralympic Movement. The success of the Olympic Winter Games last month is a testimony of their organising capabilities.

Like the Olympic Winter Games protocol, the Paralympic Games too follows a closed loop system - preventing all possible contact between the outside world and the athletes, organisers, officials and media.

Beijing looks like a bride all set for the grand wedding with over 18,000 new street banners, promotional posters and themed public flower gardens and landscape meticulously sculptured to mark the occasion.

The city is also decked up in red-coloured Chinese lanterns and Paralympic Games mascot - Shuey Rhon Rhon - is in huge demand ahead of the Games like his companion, Bing Dwen Dwen, whose adulation rose so much during the Olympic Winter Games that the souvenir shops ran out of stock.

The Paralympic Village that opened last week has also undergone significant changes with the addition of barrier-free facilities along with signage in Braille. There is a repair centre inside the Village for athletes by Ottobock - The Worldwide Paralympic Partner.

At Zhangjiakou Genting Snow Park four barrier-free routes have been curved out to make life easy for the athletes and their support staff. To aid the athletes competing at the National Alpine Skiing Centre in Yanqing, unique cable cars have been designed.

For those present at the Games, there is an army of volunteers comprising of mainly students, fluent in English, to welcome and assist them at all vantage points.

Over 4.4 million people and 80,000 groups had registered on the official volunteer platform. And Beijing along with a foundation for volunteers had also set up an association, research and a guidance centre.

“Yes, our generation mostly all take English as one of the languages and I’m doing my major in English. I wanted to be a part of the Games because so many people from different parts of the globe are here. It is a great experience and there is plenty to learn and understand,” said Lanjie Xiao, who was helping out at the T3 car service.

The torch relay for the Beijing 2022 Paralympic Winter Games, after switching hands with 565 torchbearers and travelling through Beijing, Yanqing and Zhangjiakou competition zones, will make its way to the National Stadium where it would rest and inspire the athletes for the next nine days.

The doors of the iconic Bird's Nest stadium for the Opening Ceremony opens today, 4 March at 20:00 (UTC+8). The action will be live on all IPC platforms, including www.paralympic.org. 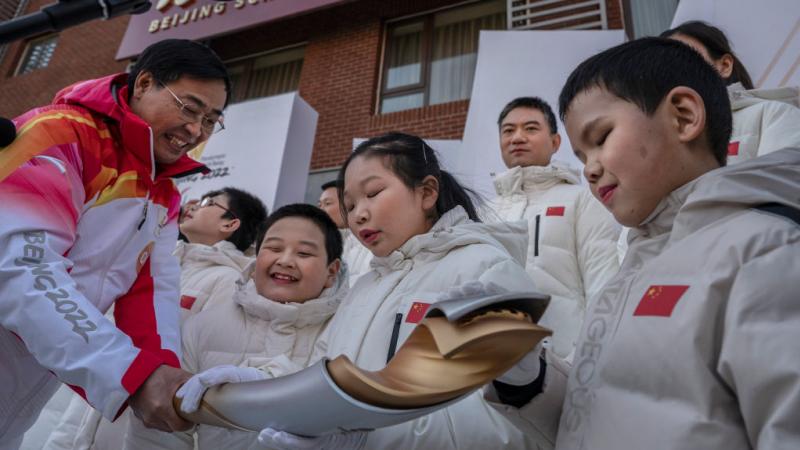