The 18-year-old judoka is hoping to successfully defend her title from Buenos Aires 2013 at the Sao Paulo 2017 Youth Parapan American Games. 14 Jan 2017
Imagen 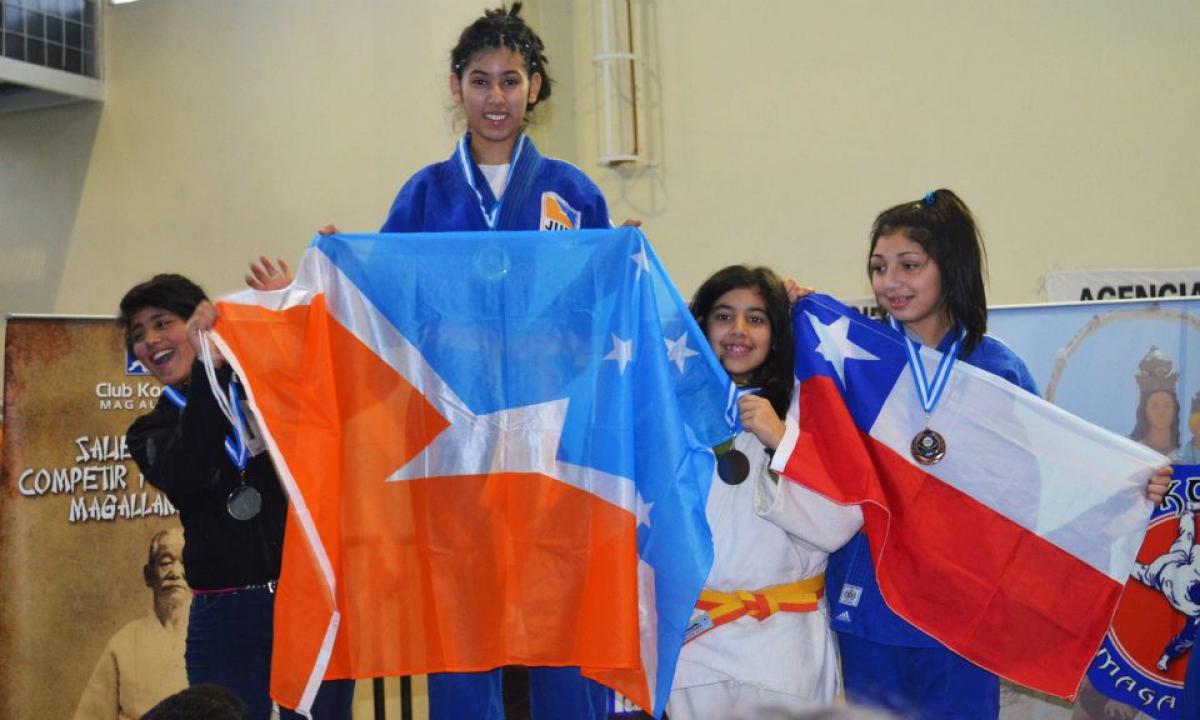 When Parapan American medallist Rocio Ledesma was living in the Argentinian southern province of Tierra del Fuego in 2007, she was far from imagining that four years later she would move to “the big city, Buenos Aires, to join the judo Paralympic team.”

The young judoka took up the sport when she was seven, encouraged by her uncle and coach Alfredo. Before she was called up to the Paralympic national team, Ledesma used to compete against, and many times defeat, able-bodied judokas.

“I had no idea that there was judo for athletes with visual impairment,” said 18-year-old Ledesma, whose siblings Ivan, Nicolas and Luana also practise the sport.

“Back then, I even used to practise swimming, athletics and torball, a sport similar to goalball, but I understood that if I really wanted to grow as an athlete, I needed to specialise in only one sport. That is when I decided to focus on judo.

“The Paralympic national coach Guillermo Traba tracked me down and called me to start training with the team at the High Performance Sporting Centre, in Buenos Aires.

“I could not believe it when I finally started practising with Parapan Am and Paralympic medallists.”

The Buenos Aires 2013 Youth Parapan American Games was the first major competition she took part in, showing already what she was capable of by taking the gold medal.

“It was huge for me,” she said. “I remember thinking I had to put to the test everything I had learned. I did and I won. That motivated me to keep growing. It was very satisfying.”

But Ledesma´s biggest achievement came two years later, when she won bronze in the women's up to 52kg at the Parapan American Games in Toronto, Canada.

“Standing on the podium was incredible, I worked very hard to be in that place,” she said. “But what I really liked about that experience is that I could learn a lot from the judokas I fought against.”

With the Sao Paulo 2017 Youth Parapan American Games fast approaching, Ledesma has only one goal in mind: to defend the gold medal from Buenos Aires 2013.

“I cannot wait for the competition to start and I am training very hard to achieve the best possible result,” she said.

Further ahead, Ledesma dreams of enjoying a successful Paralympic cycle to fulfil her dream of competing at a Paralympic Games in Tokyo, Japan, in 2020.

“There is nothing beyond a Paralympic medal, which is the biggest achievement a Para athlete can aim for,” she said.

The fourth Youth Parapan American Games will take place in Sao Paulo, Brazil, from 20-25 March, featuring a record number of around 1,000 athletes, ages 12-20, from 20 countries competing across 12 sports.