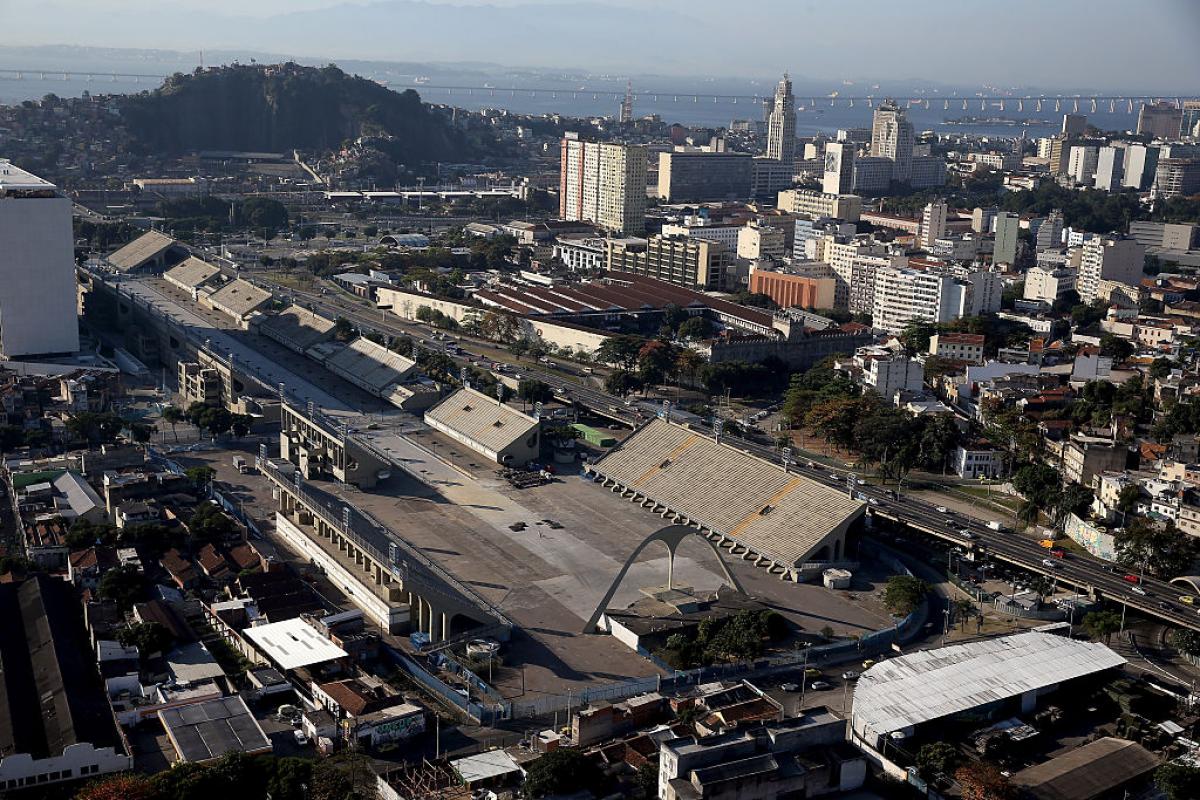 Being the youngest South Korean Para archer does not intimidate Min Su Kim, who is training hard to reach his first Paralympic Games in Rio de Janeiro, Brazil, in his best possible shape.

The 16-year-old made his country’s Paralympic team after a great performance at the national trials, where he competed against some of South Korea’s most experienced Para archers.

But Min Su Kim remains calm ahead of his Paralympic debut and already imagines what sharing an event with the best Para athletes in the world will be like.

“When I was named as part of the Rio 2016 national team, I just could not believe it because I never imagined such an achievement in my short sporting career,” he said.

“I was neither under pressure nor stressful at all while competing at the national trials. I just shot arrows at my target as usual.”

At 10 years old, Kim was climbing a high fence when it broke and he fell, having his both legs amputated as a result of that accident.

Some time later, Kim discovered Para archery at school and his mother encouraged him to take up the sport to develop his personality.

“It was just a hobby for me at first, but I felt a sense of pleasure whenever I aimed an arrow at the target. That good feeling made me want to get involved in the sport even more,” he said.

In 2013, Kim took part in a training camp aimed at junior Para athletes organised by the Korean Paralympic Committee.

Two years later, he made his international debut at the Nove Mesto Tournament, in the Czech Republic, and, earlier in 2016, he competed at the Czech Target.

Although he did not perform as he expected at each of those events, Kim prefers to think about the present and the future.

“The only thing I do care about is the present. I think this kind of personality is quite helpful to continue improving,” he said.

Kim also stated that in order to become one of the best Para archers, he needs to improve his mental strength.

“I am focusing on increasing my level of concentration. I recently started physical training as well.”

At Rio 2016, Kim will compete in the individual and the mixed team events.

“I have not set a particular goal for the Paralympics. I will do my best and try to enjoy my archery as usual,” he said.