Ireland and the Netherlands put on strong performances on their way to the quarterfinals. 28 Jul 2014
Imagen 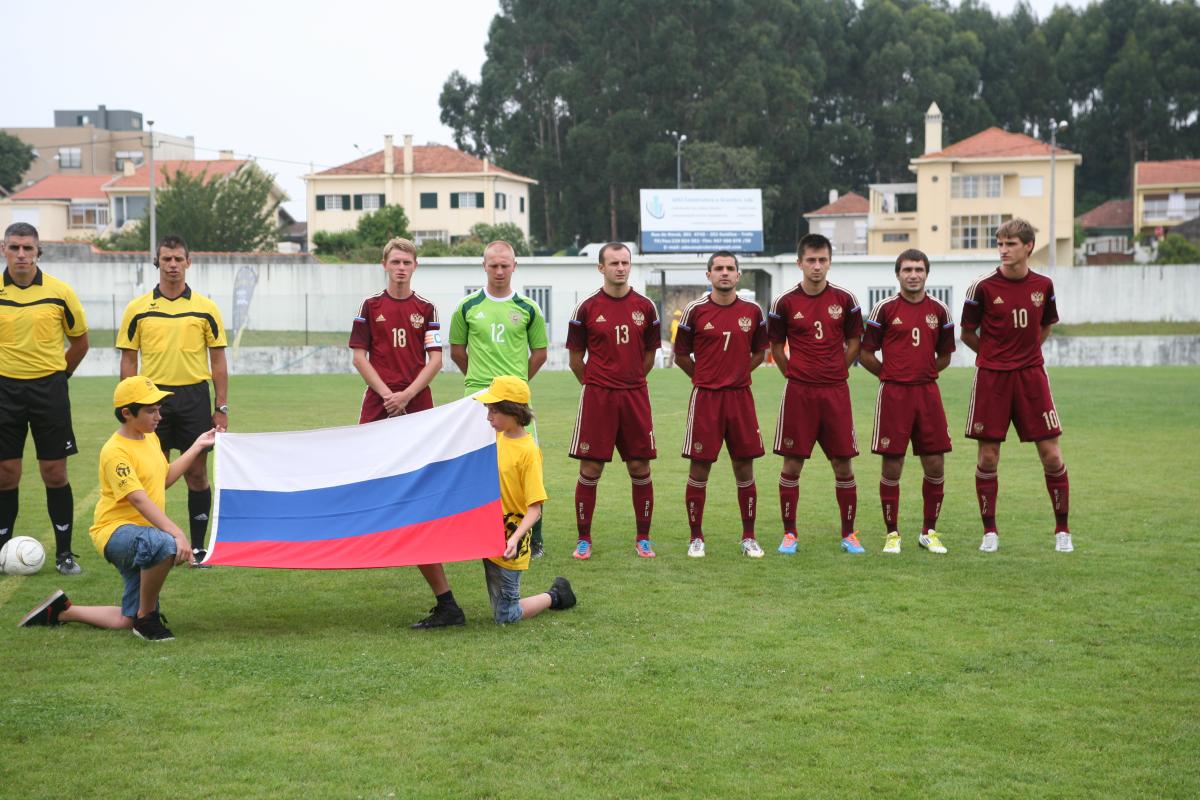 The group phase of the 2014 CPISRA Football 7-a-side European Championships finished on Sunday (27 July) with eight teams advancing to the quarterfinals in Maia, Portugal.

Russia finished first in group B with three victories in three games scoring nine goals and conceding zero. The Paralympic and world champions beat Northern Ireland 2-0 in their second game of the Championships before winning against Scotland 3-0.

Russia will now face England in the quarterfinals on Tuesday, 29 July.

In group A, Ireland and the Netherlands played for the top spot in their last group game. They both had booked wins against Finland and Denmark before they faced each other in one of the closest games of the Championships. Ireland came out on top winning 1-0 with a goal from Darragh Byrne in the 55 minute. In the last game of group A, Denmark won against Finland 2-1.

Russia’s main rival for the gold, Paralympic silver medallists Ukraine, faced strong opposition from England in their last group game. Ranked tenth in the world, England scored with only three minutes left in the game. But with all their experience and quality, Ukraine came back just one minute later to equal the score.

With eight out of 11 teams qualifying for the quarterfinals, Portugal also made it to the next round without winning a game.

The quarterfinals will be played on Tuesday (29 July) with the following match-ups:

The final of the 2014 CPISRA Football 7-a-side European Championships will be played on 2 August at 18.00 local time in Maia, Portugal.

For more information on the Championships visit http://eurofootball7aside.com.