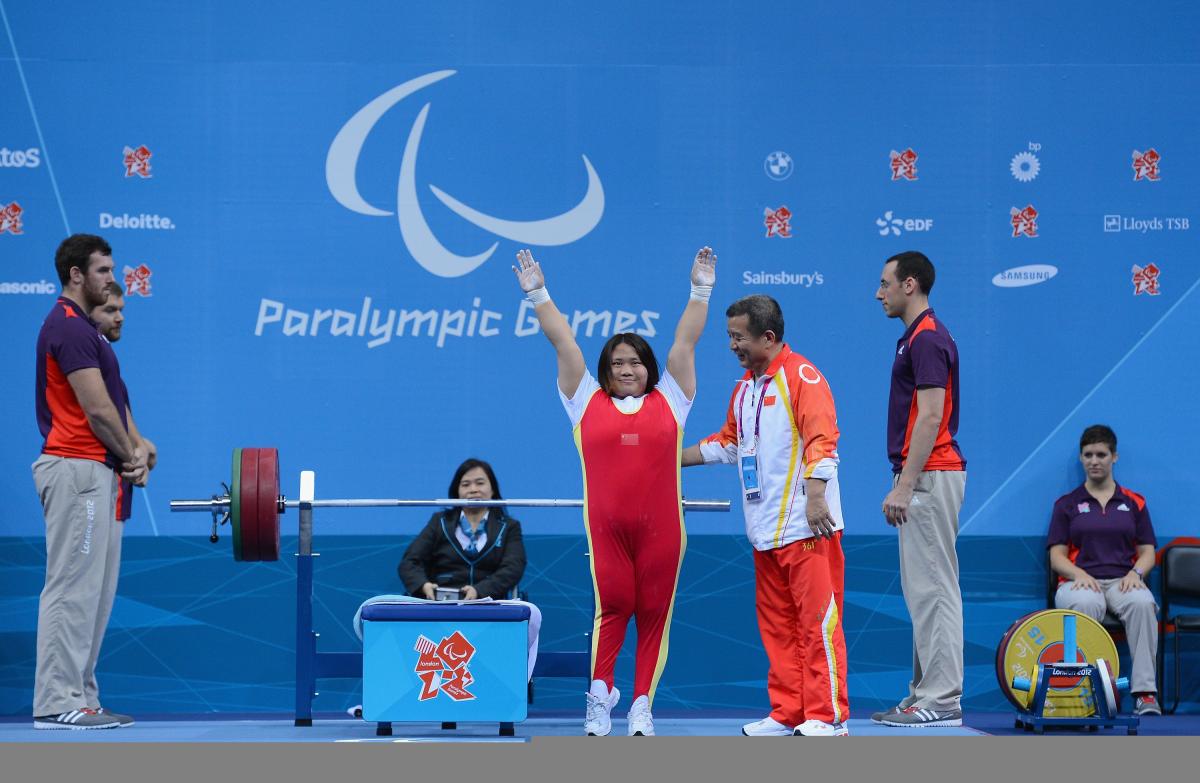 “We have wanted to be a team that can win the battle and we just won a huge battle."

Turkey completed their passage to the quarter-finals with a resounding 79-54 win over South Africa in the final day of wheelchair basketball group action.

Cem Gezinci claimed 21 points and nine rebounds as Turkey pulled away in the second half at North Greenwich Arena on Monday (3 September).

“Although South Africa are last in the group and may seem the weakest team, we play in the same way, with motivation and a will to do well,” Gezinci said.

“We are pleased with our victory, of course, but it was not our best performance. We hope our next match will be good and that we will play our best in the finals.

“So far we have beaten South Africa, Italy and the USA. We did lose to Australia but they are the Paralympic champions and we only just missed out on a win against Spain.

“We are pleased with our overall performance.”

Elsewhere in the men’s competition, Great Britain booked their place in the last eight with a 71-55 win over Japan, while competition favourites Canada continued their unbeaten run in the competition by beating Columbia 68-42.

The women’s USA side warmed up for their mouth-watering clash against Canada on Tuesdaywith a nail-biting 68-65 win over China in overtime.

“We just proved to ourselves a big point,” USA’s Sarah Castle said. “We have wanted to be a team that can win the battle and we just won a huge battle.

Germany will continue their bid for a gold medal when they take on hosts Great Britain in the last eight having brushed Mexico aside 68-28. Britain’s final group game saw them lose 50-67 to Canada.

In the other quarter-final, Mexico will take on Australia, while France and Brazil play off for ninth place on Tuesday morning.