Both Finland and Norway advanced to February’s Wheelchair Curling World Championships after finishing in the top two at the qualifying event. 09 Nov 2012
Imagen 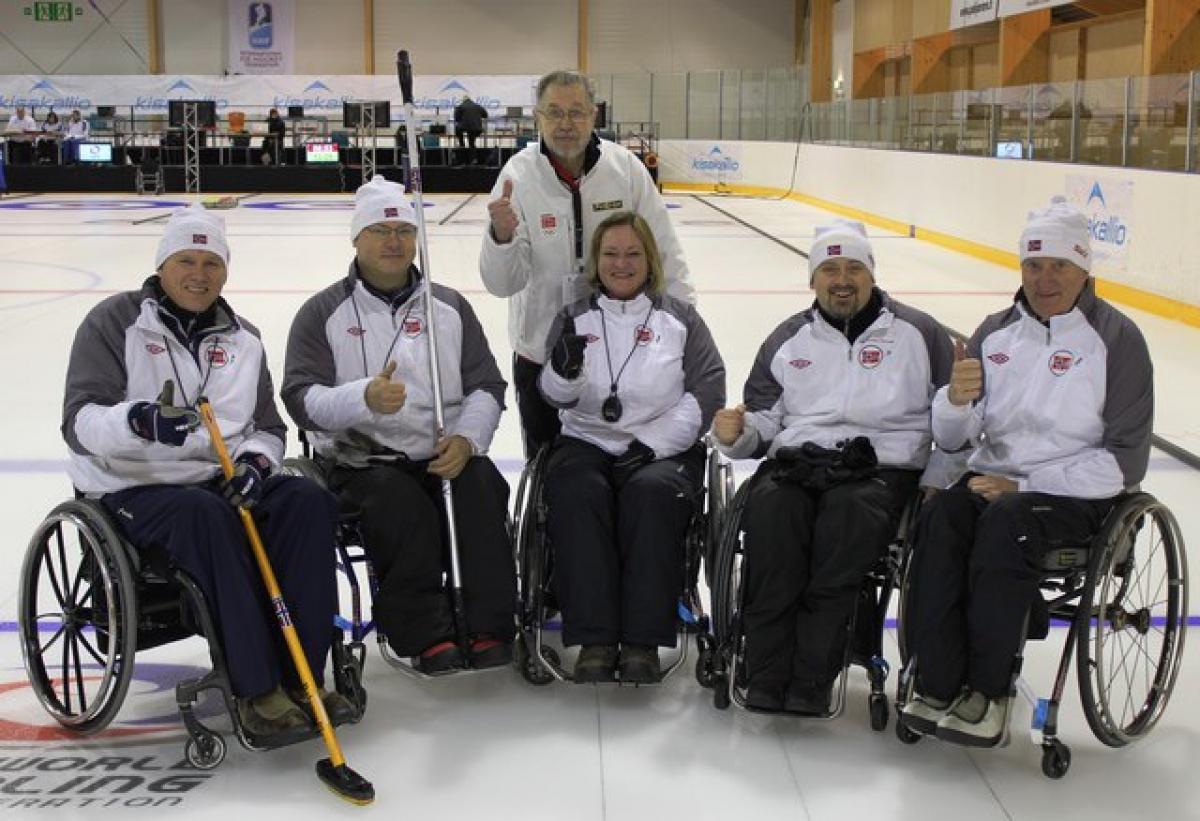 Norway was the first team qualified for the World Wheelchair Curling 2013 after its victory 8-3 against the host country, Finland.

“The level in this year's qualification was so high that I think we have a good chance of doing well in the World Championships if we continue to improve."

Norway was the first team to qualify on Thursday defeating hosts Finland, 8-3, in the first playoff game.

“We knew before this match that we were the only team to have beaten Finland, so we had a good feeling going into this game. We have met Finland four times this autumn and we have won all of them.”

Finland then beat Italy in the final playoff of the event following Italy’s first playoff win against Latvia earlier in the day. Both Finland and Italy showed signs of nerves and were unwilling to take risks early on.

It wasn’t until the sixth end when a missed takeout allowed Finland to score 3 points. Although the game remained tight until the end, Finland held on to secure their place at next year’s World Championships.

“Italy was a great team to play against and we are so happy about this win,” Finnish skip Vesa Hellman said.

“The level in this year's qualification was so high that I think we have a good chance of doing well in the World Championships if we continue to improve. Our goal there is finish in fourth place or higher so that we still have a chance to qualify for the Paralympics in Sochi, but we know it will be very difficult as there will be so many good teams there."

The teams will join Russia, Korea, China, Slovakia, USA, Scotland, Canada and Sweden, which have already qualified for the Championships based on their 2012 rankings.

Full results from the event can be found here.

The 2013 Wheelchair Curling World Championships are up next and will take place at Sochi’s Ice Cube Curling Centre from 16-23 February, and they will also serve as the Sochi 2014 Games test event. 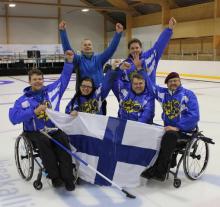