While Finland picked up their first win, Canada and Russia remain undefeated at Sochi 2014. 11 Mar 2014
Imagen 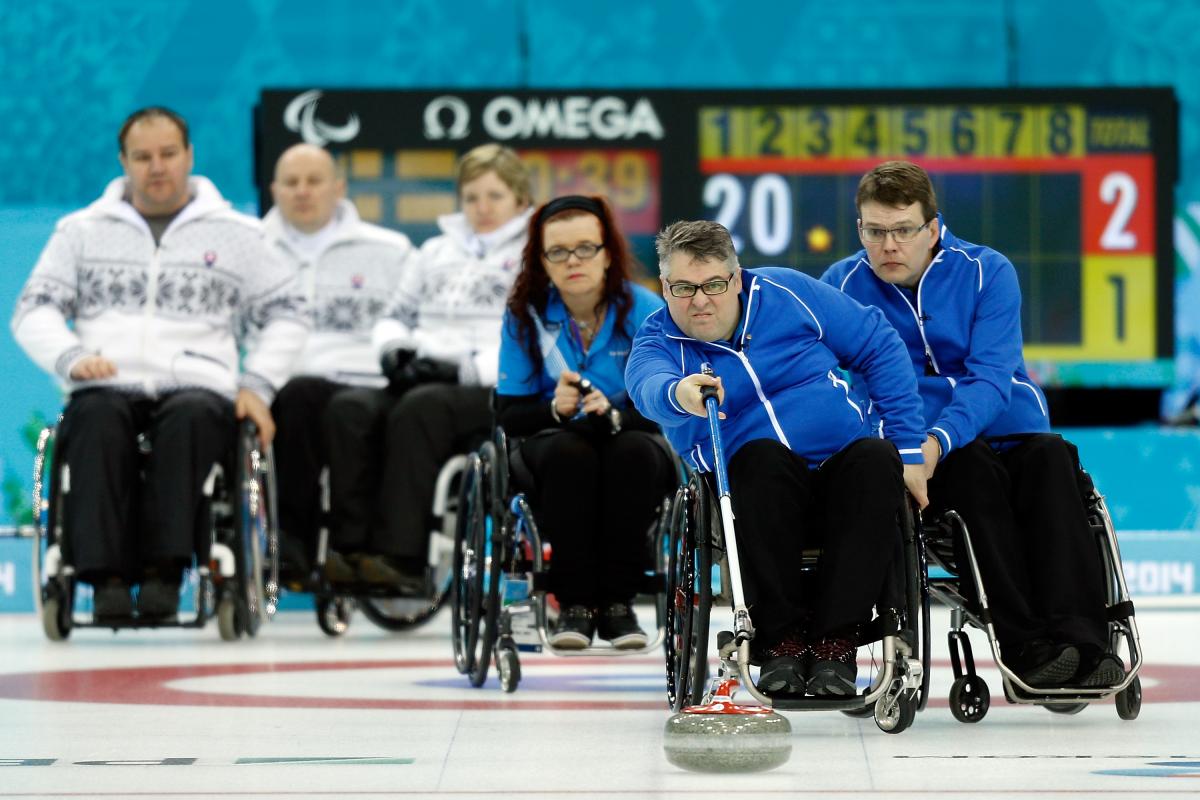 Canada and Russia both remain atop the standings after four days of play at the Sochi 2014 Paralympic Winter Games, while Finland picked up their first victory, upsetting Great Britain.

Russia kept up the pressure on Canada thanks to their win against last year’s World Wheelchair Curling Championship silver medallists Sweden in the morning session of play.

Although Sweden stole one point in the first end, Russia drew level in the next end before stealing two points in the third end.

Sweden managed to pull level again, at 3-3, in the fifth end before Russia skip Andrew Smirnov cleared the only Swedish stone in the house to leave four of his own and take a 7-3 lead in the sixth end.

In the next end Sweden scored a single point before conceding the game with the final score 7-4. This was Russia’s fifth win of the competition so far.

After the game, Russian skip Andrey Smirnov recalled the importance of the four points his team scored in the sixth end. He said: “Our stones were far away from each other in the house - we had a chance and we did it. That's why we were able to get four points, which was very important."

By contrast Finland picked up their first win of the week as they defeated Great Britain.

After taking one point in the first end they then found themselves 5-0 up after stealing four points in the second end.

After Great Britain took one point back in the third end, Finland took another three points in the fourth end as skip Markku Karjalainen made a raise on his own stone to tap out a British stone laying second shot, taking the score to 8-1 by the fourth end break.

Afterwards, Finland skip, Markku Karjalainen, said: “Now we can start to build and construct the games from the very first stones. We were able to lead and take care of our own game and the other team had to be chasing behind us. It's very relaxing to do it that way.”

The third and only other game of the morning session was between Vancouver 2010 silver medallists South Korea and Paralympic debutants Slovakia, with South Korea taking the 7-4 victory.

In the afternoon session of play, Canada came from behind to beat China to keep up the pressure on hosts Russia at the top of the standings.

China were ahead 4-0 by the fourth end break but Canada got right back into the game with a score of three points in the fifth end.

As they put pressure on China, the turning point came in the seventh end for Canada. Their skip, Jim Armstrong, made a hit and roll with his first stone which ended up in the four foot ring.

China skip Haitao Wang then missed an attempted take-out which led to Canada taking four points for a 7-5 lead.

In the eighth end, Canada stole again, this time a single point, to win the game 8-5 and keep their place at the top of the standings alongside Russia.

On the next sheet, Great Britain bounced back from their earlier defeat as they beat Norway in seven ends, 7-3.

Sweden earned their second win of the competition against Slovakia in this session.

After stealing four points in the first two ends, Slovakia struggled to get back into the game.

Sweden made sure of their victory in the seventh end when skip Jalle Jungell made a take-out on one of Slovakia’s stones which was counting as second stone.

This resulted in a score of four points Sweden and proved to be the last end of the game as Slovakia thereafter conceded with the final score 9-3.

The fourth game of this session was between two teams also looking for their second win - USA and Finland, with the USA taking the 7-6 victory. 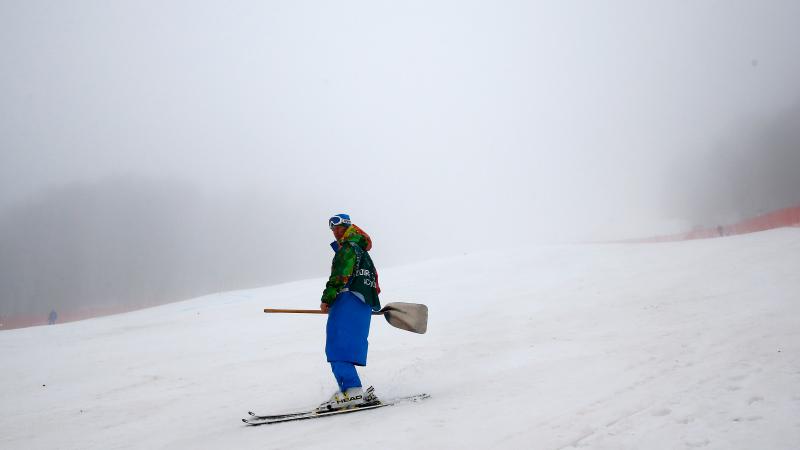